A PROPOSAL to establish a $1.18 million ‘new age’ boarding house outside the Coffs Harbour CBD has been rejected once again by Coffs Harbour City councillors, following its initial rejection in May. 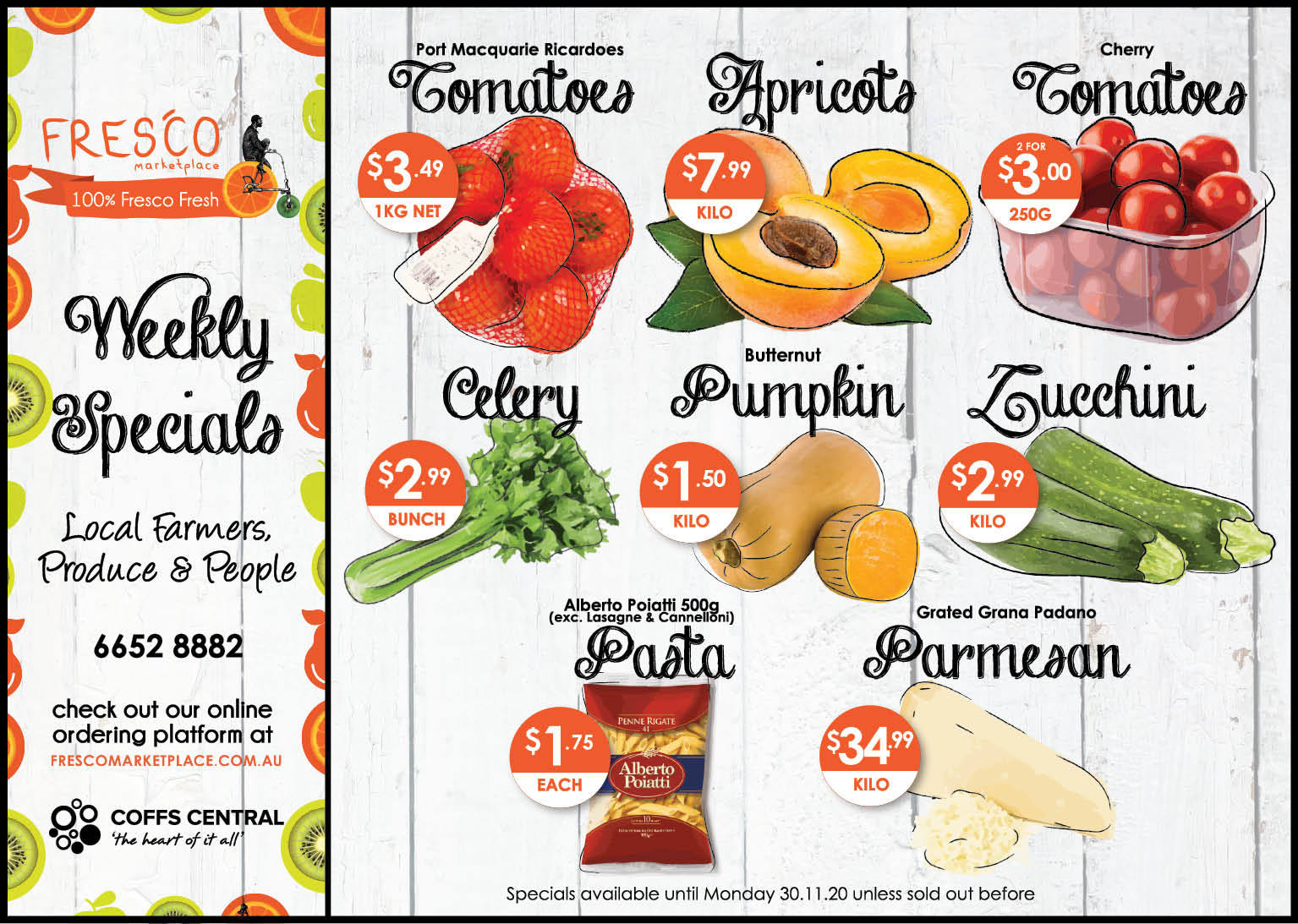 The proposal involved the demolition of an existing older style fibro residential dwelling, detached shed and associated structures in Gundagai Place, off West High Street, and the construction of a two-storey new generation boarding house and a carpark area.

The small-scale boarding house was proposed to include eleven boarding rooms, with each room containing one bedroom, a full bathroom, kitchenette and a living area.

Councillors refused approval of the boarding house development when it originally came before Council at its meeting on 14 May.

On 28 July, Council received a request for a review of this determination from the applicant Designcorp Architects, following amendments made to the proposal and development application.

These amendments included the inclusion of an on-site manager and manager’s residence within the complex to be responsible for the day to day operation of the boarding house, and assist with managing potential amenity impacts to the neighbourhood to ease neighbours’ concerns about the complex.

The amended development application was advertised to the public and Council received seventeen public submissions about the proposal, including one petition containing 35 signatures.

Council staff had recommended approval of the boarding house subject to a number of conditions, following the new amendments made to the development application.

However, at Council’s ordinary meeting on Thursday, 12 November Cr Sally Townley moved an alternate motion that Council refuse the application again due to the boarding house being positioned in the wrong location.

“I support this novel concept for housing, it’s a great concept, but to me it’s just in the wrong spot,” Cr Townley said.

“I feel like it’s too much for that street, it’s going to have a great impact on the public amenity.”

Cr Keith Rhoades also argued against the proposed location of the development.

“I voted against it last time and I will be doing the same,” Cr Rhoades confirmed.

“It’s not about the design, absolutely it’s the location.

“I welcome the applicant’s right to invest in Coffs Harbour and I support him and his company wanting to do that, it’s just the location that I couldn’t agree with.”

Cr Michael Adendorff also agreed that the location for the complex was wrong.

“Whilst the planning instruments clearly permit it in that location, the criteria is the suitability of the location,” Cr Adendorff said.

“This one is just so unsuitable.

“I cannot approve it in good conscience, and I call on fellow councillors to follow suit.”

Cr Tegan Swan supported the recommendation of Council staff to approve the boarding house, despite her concern over a lack of parking spaces provided for residents of the complex.

“We are facing a housing crisis in this area on so many levels,” Cr Swan said.

“We do need to very seriously look at the housing availability that we have, and how we meet that.”

Cr Swan said the development was a great way of allowing new workers coming to the area to obtain accommodation, without requiring an entire home.

“The way that this development is going to look and the purpose that it serves is going to be beneficial, not just for the street, but the area,” Cr Swan said.

Cr John Arkan said by allowing the development to go forward Council could maintain some sort of control over the conditions it could place on the development.

“I think it’s a winning situation, and it takes away those concerns of the neighbours.”

“It complies, it fits the needs of the Council.”

Cr Townley’s foreshadowed motion to undertake a review of the determination of the development application, refuse the boarding house development application (including demolition of existing structures) at 2A Gundagai Place, Coffs Harbour subject to conditions on the grounds of unacceptable impact on public amenity was carried five votes to three with Cr Sally Townley, Cr George Cecato, Cr Denise Knight, Cr Keith Rhoades and Cr Michael Adendorff voting for the motion and Cr John Arkan, Cr Paul Amos and Cr Tegan Swan voting against the motion.