COFFS Harbour Education and Recreation Program (CHERP), a not-for-profit organisation, has reopened for classes this year and welcomes back Tai Chi Qi Gong tutor Joan Sutcliffe who is holding her class for the twentieth year.

Mrs Sutcliffe runs a class that is a mixture of Tai Chi and Qi Gong, reflecting her life long interest in all things healing, including Reiki and meditation. 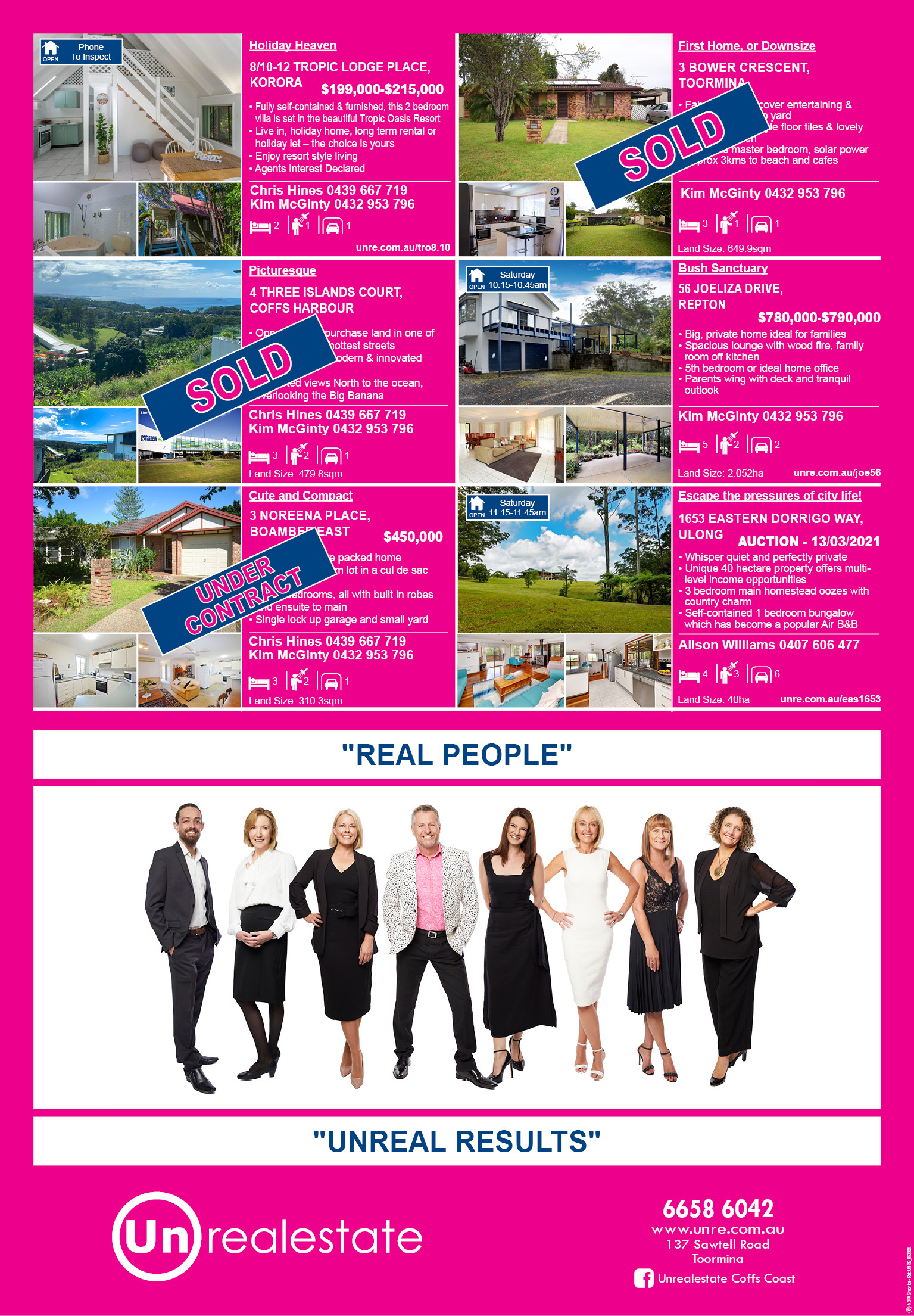 Mrs Sutcliffe and her husband are originally from Yorkshire, and they emigrated to Sydney and then moved to Coffs Harbour 40 years ago.

“The Craft group has also been going for 20 years every Monday morning and are looking for new members,” Ms Johnstone said.

“They have lots of laughs and morning tea as they do their craft.

Due to the aging nature of some of the class tutors Ms Johnstone said CHERP would love to not only get new members but anyone who would like to become a tutor.

“Over the last few years the number of our classes has dwindled, mainly due to tutors getting too old or frail, or passing away, and not being replaced.

“Then last year we had almost no classes, just like everybody else, and while many of them have restarted this year we have lost all our Aqua Fitness classes that we used to run at the base hospital pool due to the hospital renovations,” she said.

CHERP membership costs $10 per year and there is a small charge for each class – currently Joan Sutcliffe’s Tai Chi classes cost $25 covering a 10 week school term.

Payments and enquiries can be made at the Coffs Harbour Neighbourhood in the Community Village at 22 Earl St or on 6648-3694.