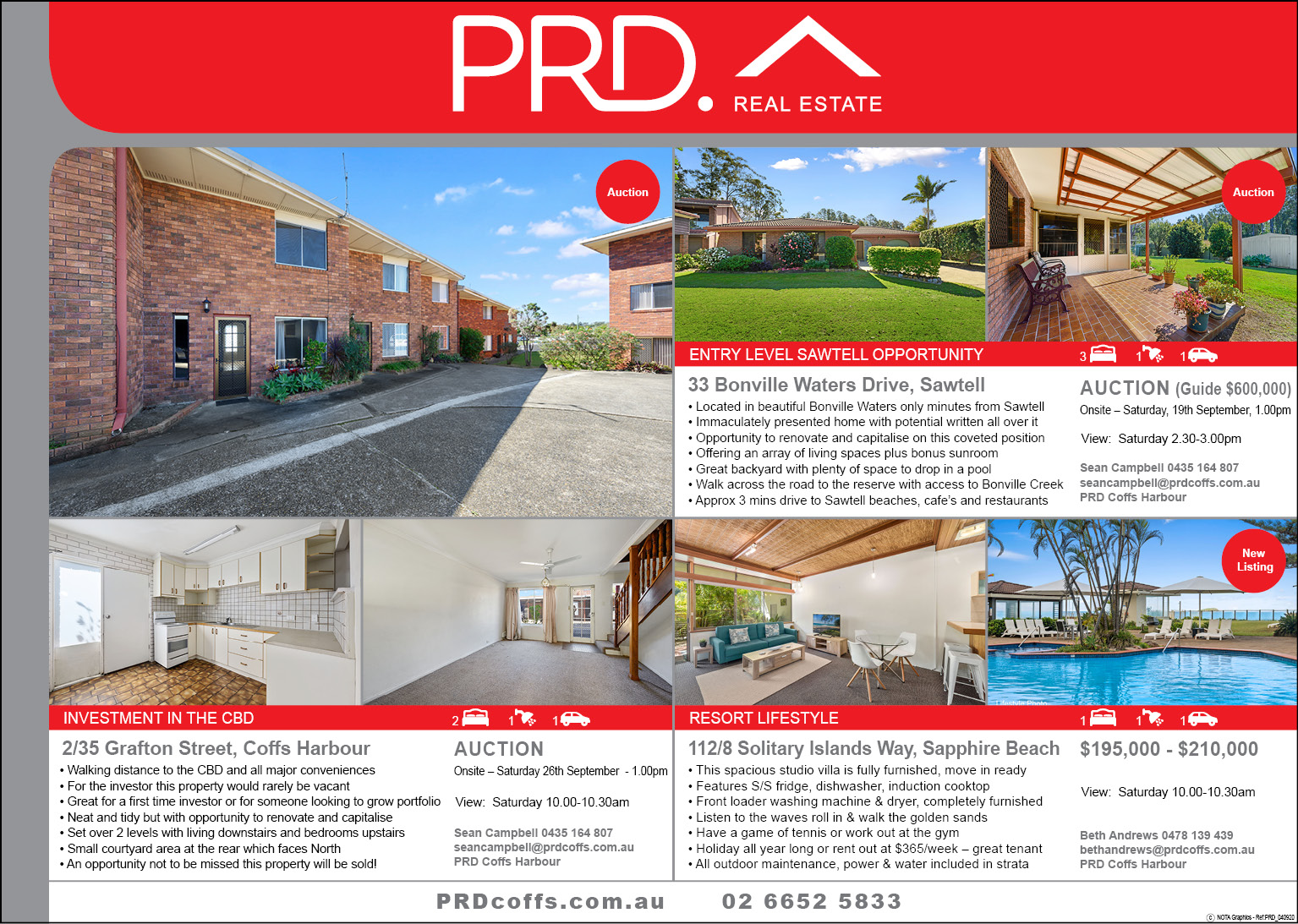 The meeting saw the retirement of half of the previous committee and a new look team was elected by the large group of members who attended.

Outgoing President Judi Williams acknowledged the many years of hard work contributed by Pam and Russell Lane and Shalla Thomas, all of whom chose not to stand for re-election, retiring to concentrate on family.

Incoming President Peter said, “This is a dynamic group that combines both experience and youth, and I am excited about what this team will bring to the company going forward.”

CHMCC is currently working on two productions to go on at the Jetty Memorial Theatre in November, ‘Ordinary Days’ a musical directed by Peter Hodges and ‘Back to the Theatre,’ a musical variety show organised and directed by John Greene.

Next year’s CHMCC season will start with ‘Into the Woods’, directed by Josh Vucicevic and followed by ‘Mama Mia’ directed by Dee Tune, both of which were postponed from this year’s season.