COFFS Harbour Musical Comedy Company (CHMCC) was a month away from hitting the stage last year when Covid-19 hit and the show was postponed, much to the devastation of the entire cast who had worked tirelessly on it for a number of months.

With Covid-19 restrictions officially eased and 100% seating capacity now allowed in theatres and entertainment venues, CHMCC is excited to be a month out from opening night on Friday May 7. 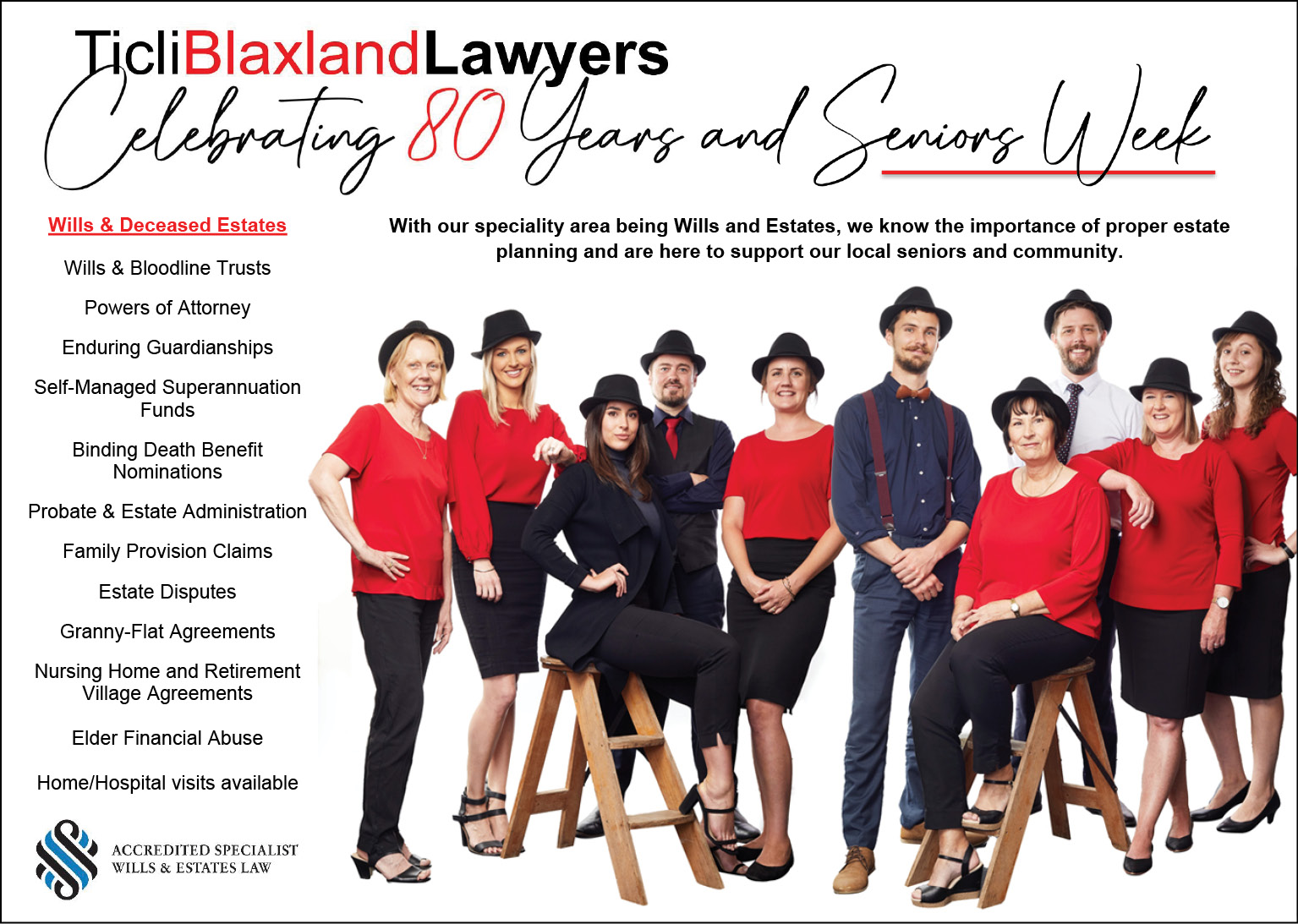 The company is extremely fortunate to have the services of Director Tim Gibbs who took on the role on very short notice after the previous director was unable to continue due to ill health.

Tim has recently moved to Coffs Harbour from Port Macquarie but hails from the UK as an acting and musical theatre professional, featuring in a number of West End productions, and previously directed ‘Into the Woods’ in Port Macquarie to sell out audiences and wide acclaim.

James Lapine and Stephen Sondheim’s fantastic musical weaves together fairy-tale figures such as Cinderella, Jack (of the beanstalk), Little Red Riding Hood and the wolf, Rapunzel and the witch, as well as more than one handsome Prince, but not as you’ve seen them before.

What begins as a lively irreverent fantasy becomes a cautionary tale about community responsibility and the stories we tell our children.

The show runs from May 7 to May 30, for more information and ticket bookings go to https://www.jettytheatre.com/into-the-woods/ or visit or call the theatre on 02 6648 4930 Tuesday through to Friday 12 noon to 4pm.