THE Coffs Harbour Netball Association hosted their junior Grand Finals over the weekend in a 8 hour Netball extravaganza. 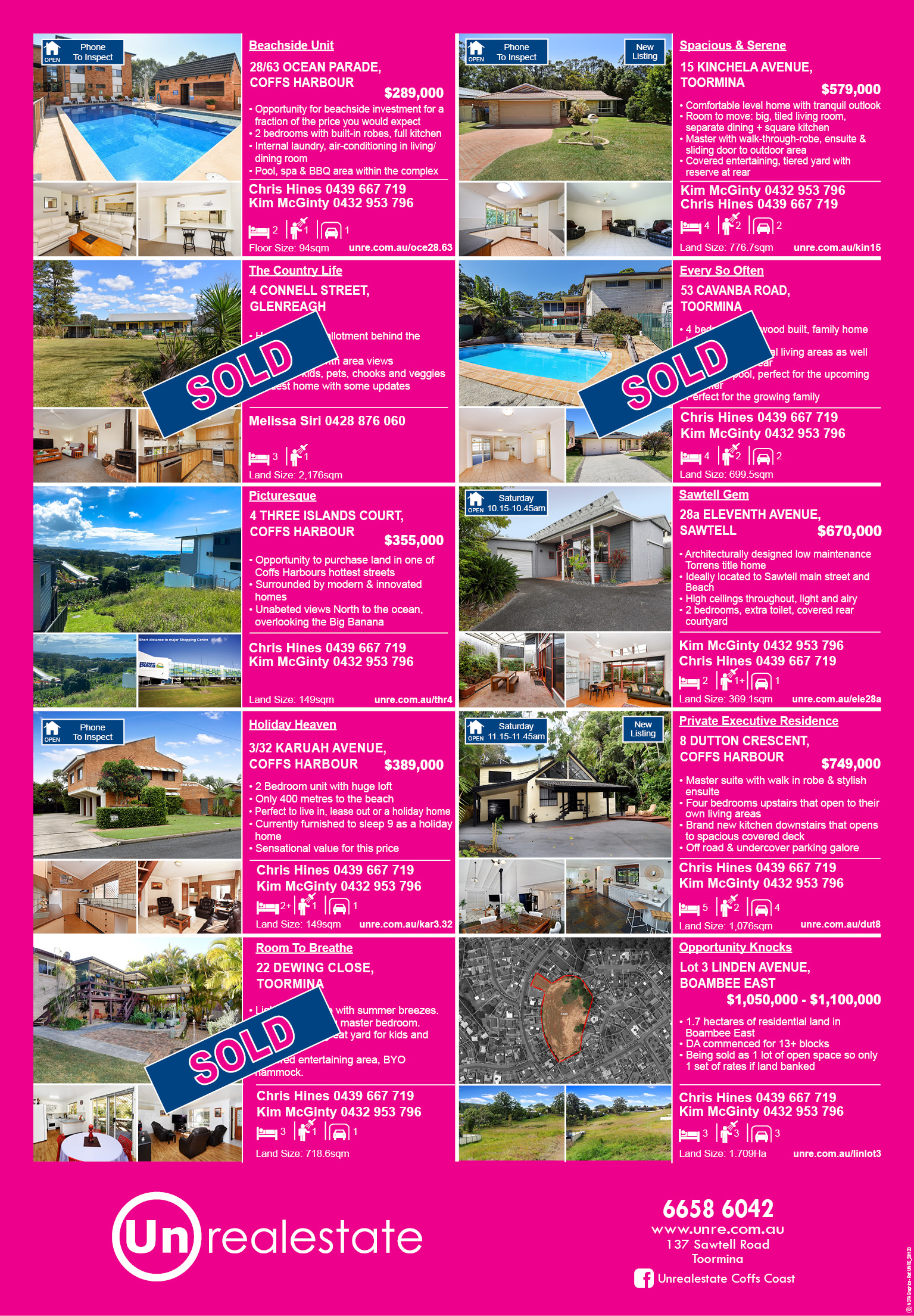 Over 340 juniors participated in the competition this year across 4 affiliated clubs comprising Westside, Surfside, Souths and Sawtell/Toormina.

Players have contested 14 rounds to reach this stage of the competition and the Grand Finalists crowned across the 6 Divisions were Westside Wipeouts, Souths Freckles, Westside Watermelons, Westside Winx, Souths Chomps and Sawtell/Toormina Space Babes.

“Considering we were limited to the number of spectators all season due to Covid restrictions it was great to finally see some restrictions lifted and the crowds return for the Grand Finals.

“The competition normally starts in March but this year we started in July so our Grand Finals are much later in the year.”

Tanya praised the senior members of the Association for their efforts during the season.

“We also have a strong senior contingent across the clubs as well who played out their Grand Finals on Wednesday.

After 10 hours at the netball courts the tireless Registrar was quick to praise and acknowledge the support from the Netball Community in this unprecedented year for sports clubs.

“Coffs Harbour Netball Association would like to thank all our Players and families for what was a wonderful season of netball during some challenging times.

“A huge thank you to the CHNA Executive committee and to Club Committees for all the extra work that was required this year to make the competitions a success.

“We look forward to seeing everyone again in 2021.”