OLDER women in Coffs Harbour interested in ageing well and making a difference in the community can now join like minded women, following the launch of the Coffs Harbour Older Women’s Network on Wednesday, 18 November. 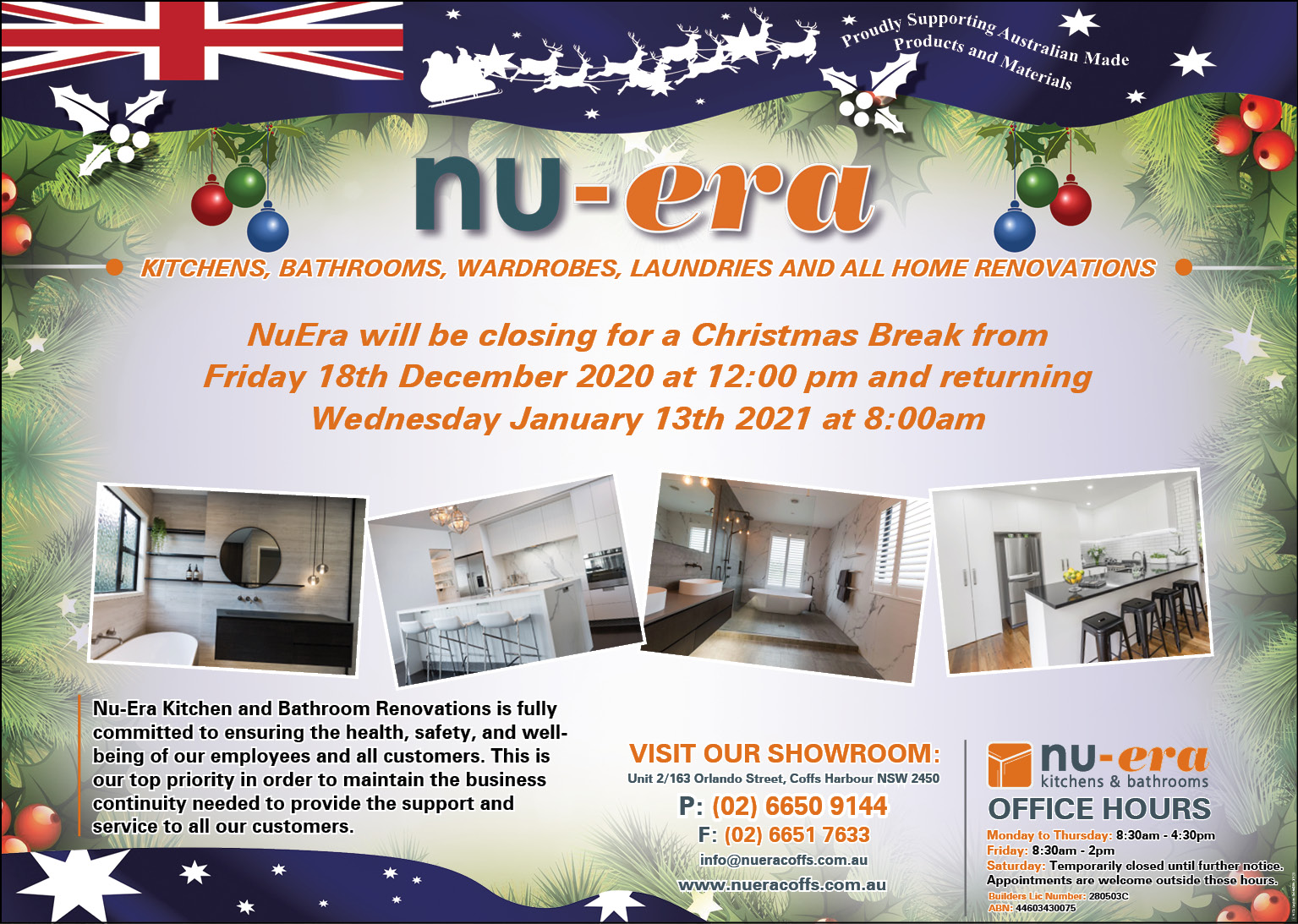 The new group was officially launched at Coffs Harbour Surf Club by Coffs Harbour City Mayor Denise Knight and the Chair of OWN NSW Beverly Baker.

Mayor Knight also presented the new group with a $500 donation from her Discretionary Fund to enable the group to meet monthly at a Coffs Harbour CBD venue throughout 2021.

“The group has been formed in response to the mature female demographic of more than 17,000 aged over 45 living in our area,” Mr Singh said.

“The network is welcoming women of all cultures to build wellness and social connections, and is led by a group of experienced older businesswomen who are passionate about helping local women.”

Coffs Harbour Older Women’s Network founding committee member Lorraine Penn deemed the launch of the new group a success, with a maximum number of people attending, and new members signing up on the day.

“It was an excellent turnup, it was a real success,” Lorraine said.

“There’s a lot of steam in women out there, that was very obvious on the day (of the launch).”

So, what’s next for the newly formed group?

“We’ve done a strategic plan in relation to what our objectives are and how we are going to achieve those objectives, but we need to find out off our member base ‘what are the key things that we need to strive for up here’,” Lorraine said.

“We’d like to get that feedback from our members.”

The objectives of the Coffs Harbour Older Women’s Network are to advocate for change, empower women, provide social connections, assist with building resilience, and ensure women age well together.

The group is affiliated with OWN NSW, which has been in existence for more than 30 years.

The group plans to meet monthly and intends to hold a casual picnic at the Jetty Foreshores area to get to know new members next month, before kicking off 2021 with an Ageing Well Forum on February 10, which will be run in conjunction with GenHealth.