DID you know that Mark McGowan the Premier of Western Australia has not only just won a landslide election victory but grew up in Coffs Harbour?

Mr McGowan spoke with News of The Area on his upbringing and how it has shaped him. 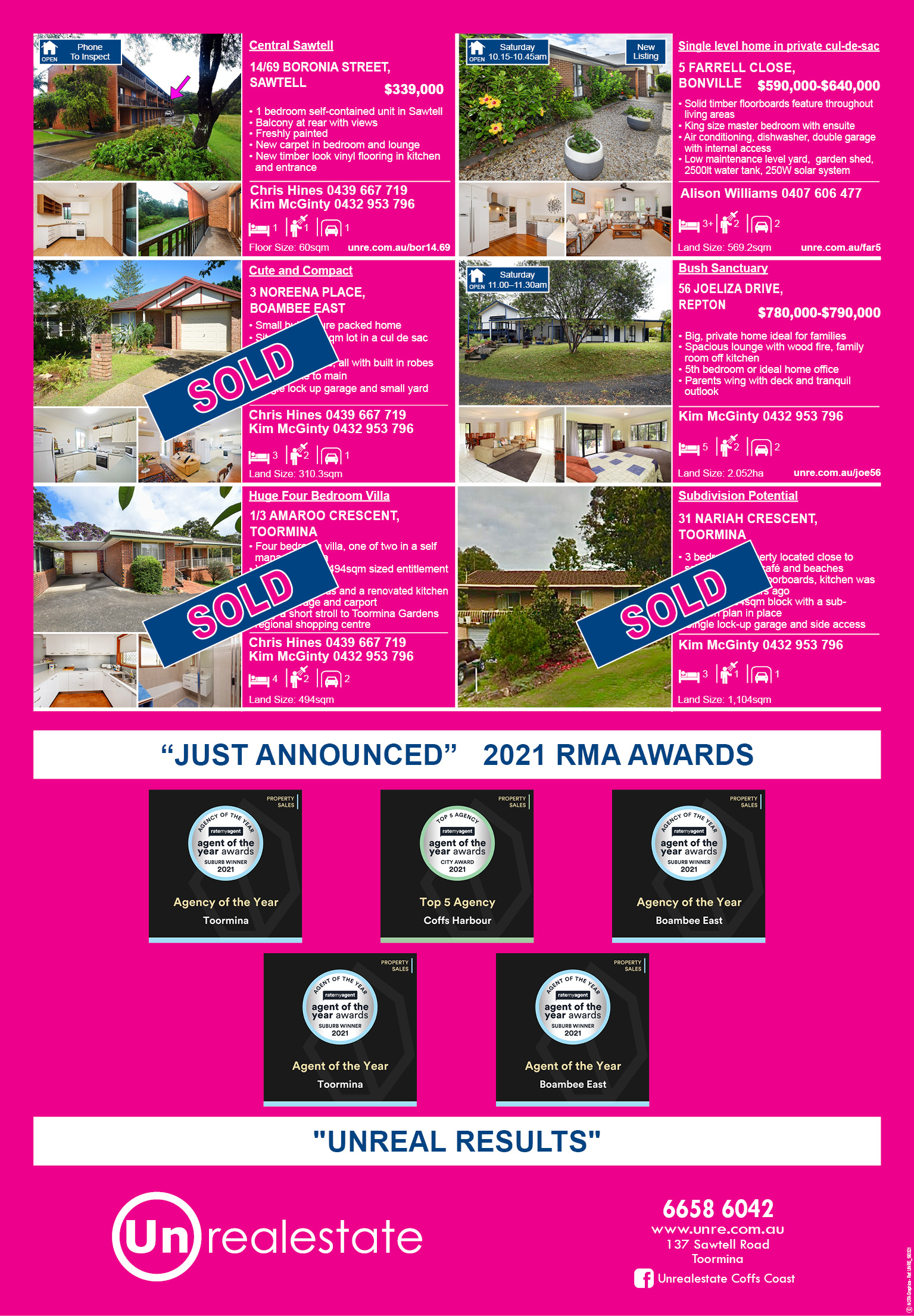 “I have some very fond memories of Coffs Harbour.

“I’ve always enjoyed living by the ocean which was a bonus because I went onto become a Navy lawyer and being on the ocean became ordinary life.

“My brother Mike and I both went to Coffs Harbour High School and because my mum was a teacher, growing up we always had a strong connection to the school community,” he said.

“I was always taught to try my hardest at everything I did and now even as Premier when I visit students in schools across Western Australia, I share the same message.

“Do your best and never give up.”

Mr McGowan has moved but he has some very good reasons to return back to Coffs Harbour.

“My parents Mary and Dennis and brother Mike still live there and when I can, I try to visit them but home for me is Western Australia and it has been for more than 30 years.

“I was lucky enough to have my parents and brother over from NSW to join me over the weekend for the election.

“It had been a long time since I last saw them because of the pandemic last year.

“My parents drove across the Nullabor a few weeks ago in their little caravan so they could be here to support me, and I am grateful for that.”

Mr McGowan’s biography on his official website leads with the values learnt from life on the Coffs Coast.

It reads, ‘Premier Mark McGowan believes in the value of hard work and merit but very much supported by the values of equality, opportunity and compassion.

‘He learned these values early, growing up in regional New South Wales, where his parents ran small businesses and educated their two sons at public schools.’