COFFS Harbour ratepayer George Partos continued his fight against the $76.5 million Cultural and Civic Space project by holding a stall at the Jetty Foreshores Car Boot Market on Monday. 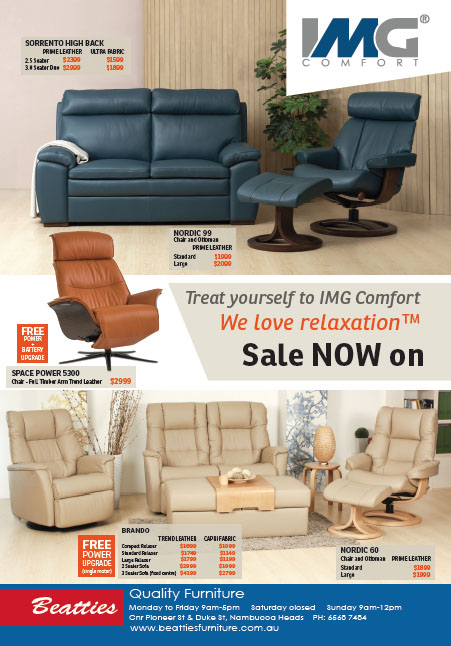 Mr Partos deemed his latest stall at the car boot market as “very successful” and said 100 percent of people who approached his stall were also opposed to the Cultural and Civic Space project.

The development application for the project is currently being assessed by the NSW Department of Planning, Industry and Environment.