A SOUTHERN Cross University study has found that a marine snail introduced to the Pacific nation of Samoa, instead of being detrimental to the environment, is proving to be an asset. 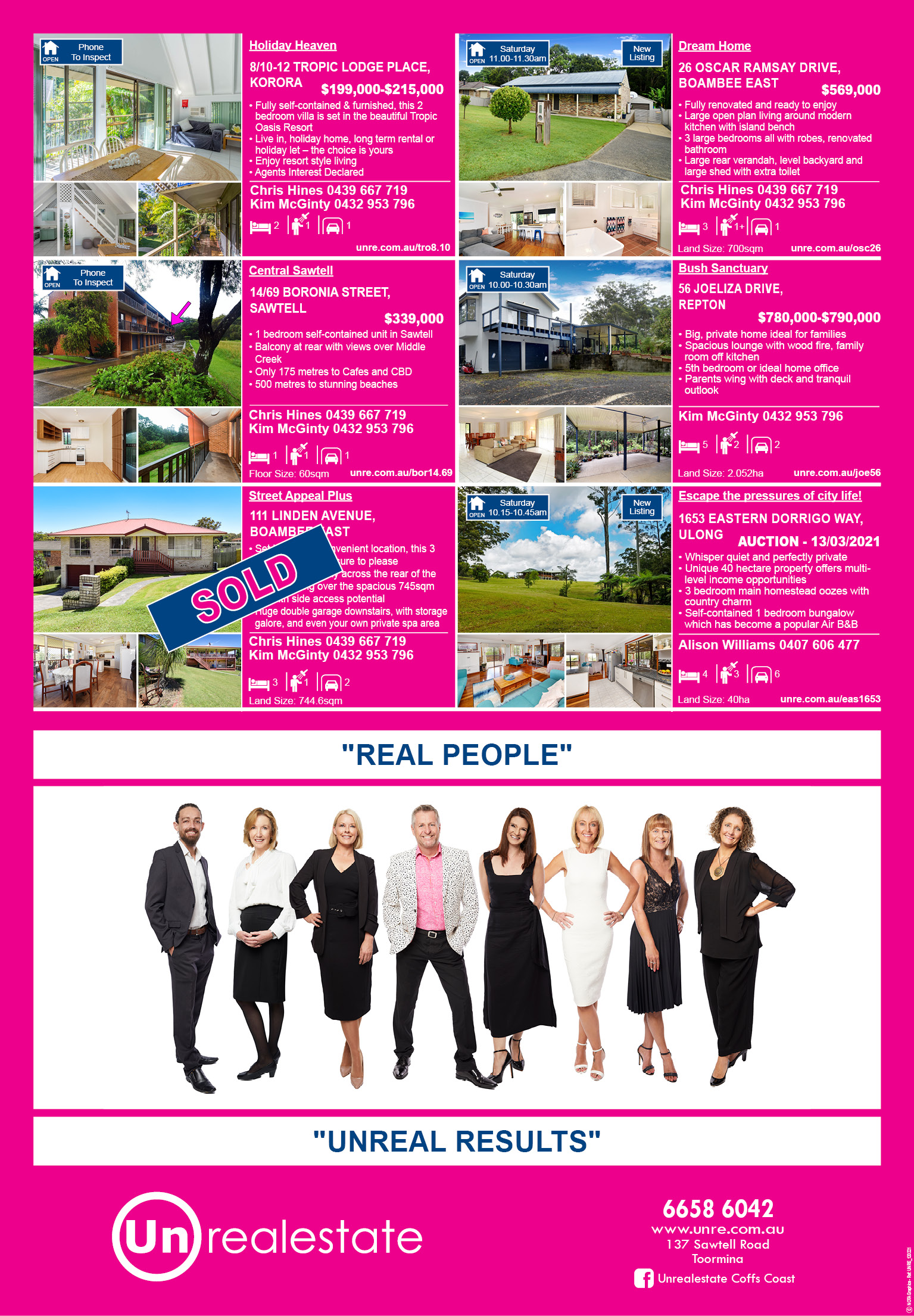 Before the snail’s introduction 15 years ago Samoa did not have a naturally-occurring trochus population. In fact, the island nation was one of the last places in the Pacific for the species to be introduced compared with other countries where trochus sea snails had provided an additional shellfish resource for coastal fishers for more than 80 years.

In a new paper, published in the journal Restoration Ecology, Southern Cross University marine researcher Associate Professor Steven Purcell, who is based at the National Marine Science Centre in Coffs Harbour, has found no negative ecological effects of the trochus in colonised Samoan coral reefs.

“It’s a story of the amazing colonisation of snails that appears to benefit both the marine environment and the livelihoods of the Samoan people,” Dr Purcell said.

“Unlike examples in Australia – the cane toad, the fox, rabbit and European carp, to name a few, which have been detrimental to native species and habitats – the trochus has shown itself to be a welcome species that can control reef algae while offering a valuable new seafood to coastal people.”

When trochus snails, sourced from Fiji and Vanuatu, were introduced between 2003 to 2006 the goal was to establish populations that could benefit Samoan village-based fishers, weighed up against potential ecological impacts.

A few years ago the Australian Centre for International Agricultural Research (ACIAR) commissioned Southern Cross University to partner with Samoa’s Ministry of Fisheries in a new study.

The aim was to investigate how extensively trochus had colonised Samoan coral reefs and examine subsequent impacts on the environment and people’s livelihoods.

“From a few initial release sites, trochus now can be found around both main islands in Samoa. At many reef sites, populations are abundant, with several hundred animals or more per hectare,” said Dr Purcell.

“A vibrant fishery has been established in Samoa, where artisanal village fishers collect them for local consumption and sale by the roadside.”

In recent years, reefs in Samoa and elsewhere in the Pacific have been impacted by coral bleaching and subsequent algal overgrowth. Other studies had shown that trochus can benefit reef systems. Through its feeding, the herbivorous snails graze down this algal overgrowth that can smother young corals or prevent them from attaching on the reef.

“Our data found the introduced trochus in Samoa do not appear to be out-competing the native marine snail species,” said Dr Purcell.