SOME 200 Coffs Harbour residents attended a presentation of the NSW Government’s Draft Master Plan for the Jetty Foreshore at Coffs Harbour High School on Thursday 12 May, held by the Coffs Harbour LGA Residents and Ratepayers Association (CHLGARRA).

NSW Government staff were in attendance to field questions from a passionate and engaged audience about the issues and concerns about the Draft Master Plan. 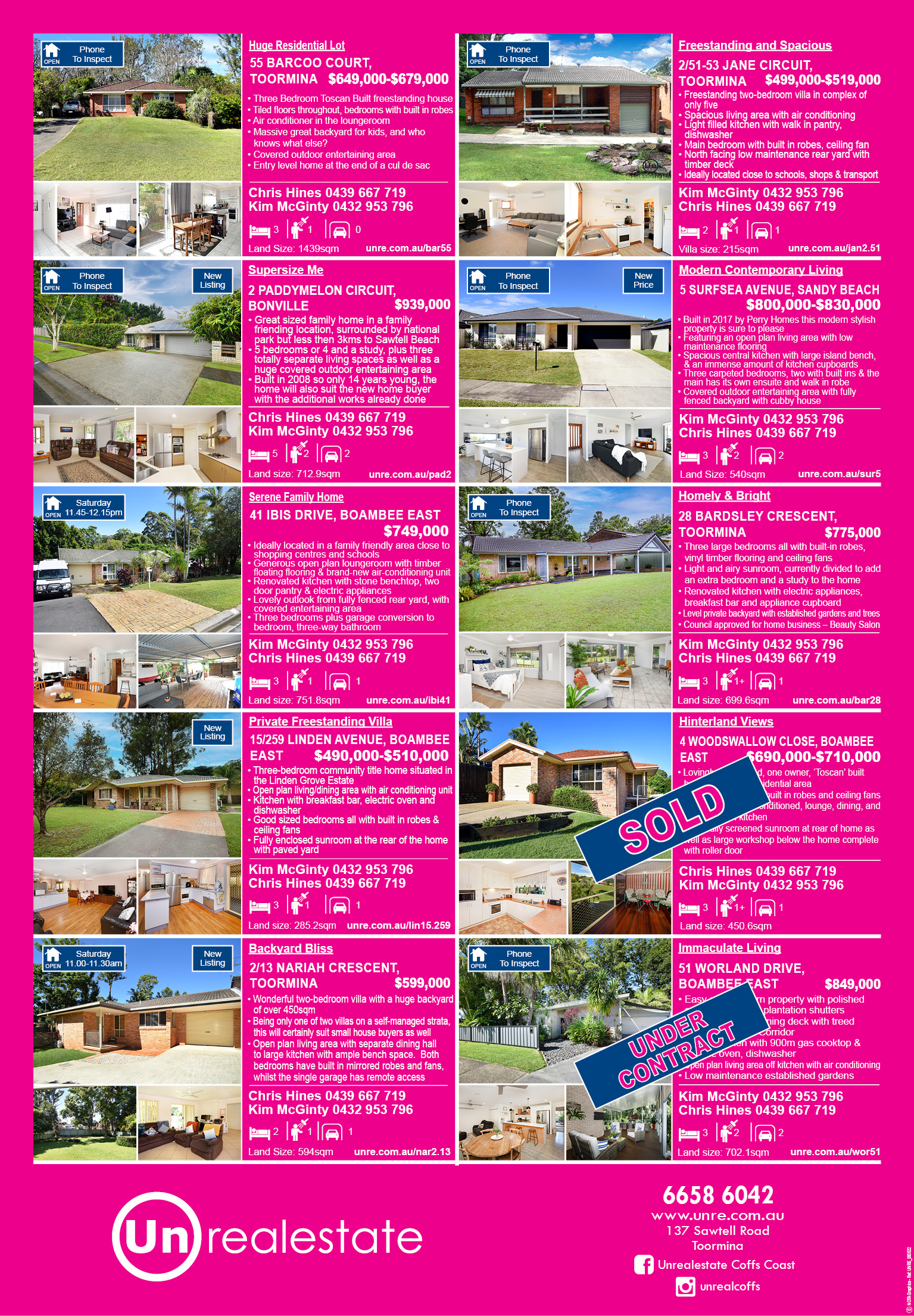 Many attendees at the meeting asserted the Plan did not reflect the outcomes of previous surveys conducted about the foreshore during the last couple of decades, particularly as the Master Plan proposes raising current zoning limits to six stories and, in one section of the online survey, eight stories is mentioned.

They said there has been an overwhelming desire to retain the precinct as an open family friendly playground for both residents and visitors.

Bruce Weir, a vocal critic of the proposed development since its announcement, said, “The people there were hugely opposed to what is being proposed.”

Concern was expressed by many about the implication that, should the community not accept these zoning changes and the subsequent sale of land to private developers, no further funding would be available.

CHLGARRA President, Ann Leonard, who is also a member of the Jetty Foreshores Planning Advisory Committee, said this is misleading because there will always be opportunities for future grants and other forms of government funding.

She also pointed out, “A lot of the work previously done on the foreshore has been done by volunteers.”

Access and congestion were major issues and it was pointed out that there are already extensive traffic jams on weekends and during major events.

Emergency service vehicle access during such times is also of considerable concern.

Ms Leonard said, “An extra 1500 people a day would enter the area, with no improvement in access.”

It is felt this would be further exacerbated if the proposal to include 400 units along the rail line and at the site of the Deep Sea Fishing Club were to go ahead.

Concern was expressed that the Master Plan will, effectively, grow the Jetty Strip and the urban area of the Jetty into the foreshore, making preservation of the precinct as an area of passive recreation impossible.

Ms Leonard said, “The proposed amenities such as wide footpaths, billabongs, etc. will reduce the open space and will impact on the ability to hold major events”.

Most in attendance agreed that improvement to amenities, access, parking and landscaping needs to be undertaken.

However, many voiced their concern that the Jetty Foreshore would become a Gold Coast-stye enclave.

In the end a show of hands revealed the overwhelming majority of attendees are opposed to any form of residential or tourism accommodation, with only three or four people in support of such a proposal.

Ms Leonard said she was disappointed that a prominent local resident had posted on social media that the meeting was a protest meeting and that people would not be safe attending.

Mr Weir said that while things got a bit heated, everyone had the opportunity to express their views.

He said, “It was good to see people have the opportunity to put their views opposing residential development.”

CHLGARRA is urging everyone who has an interest in the Jetty Foreshore to fill out the State Government survey to ensure the best outcome for generations of residents and visitors.

Both the Draft Master Plan and the survey can be found at https://www.dpie.nsw.gov.au/housing-and-property/divisions/property-and-development-nsw/precinct-development/coffs-jetty-revitalisation or by an online search for ‘Coffs Jetty Revitalisation Draft Masterplan Survey’.