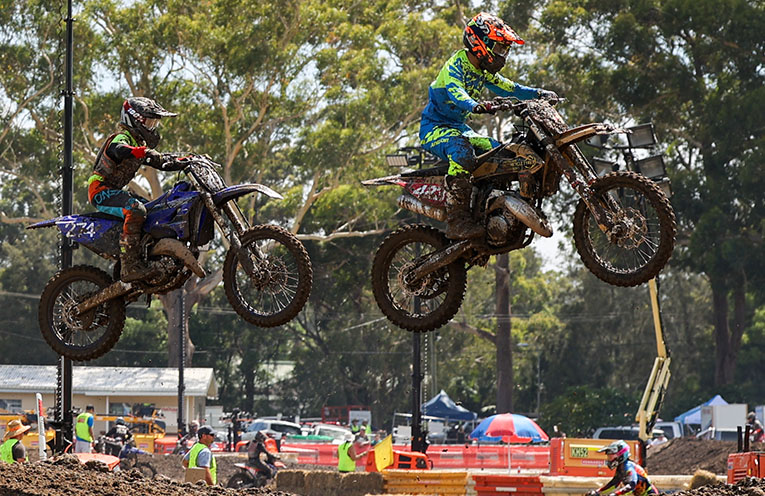 COFFS Harbour’s biggest annual motorsport is set to blast off in January.

Top-class motocross action returns to the Coffs Harbour Showground in early 2022, with the annual Coffs Harbour Stadium MX to be held over two high-octane days of riding action on 14-15 January.

The dirt track will feature some of Australia’s best riders as they race hard for the win in their respective classes.

Stadium MX features a number of classes, starting at 50cc Demonstration (4-7 years) all the way up to professional MX1 and MX2 classes which will see newcomers to Stadium MX and some of Australia’s best motocross and supercross talent battle it out.

The Stadium MX gets underway from 9am on Friday, 14 January, with practice and qualifying for the main event.

A huge day of racing will be held on 15 January with racing running right through till 10pm under lights.