THE staging of Elton John’s popular concerts at C.ex Coffs International Stadium in February have been recognised with a major Award. 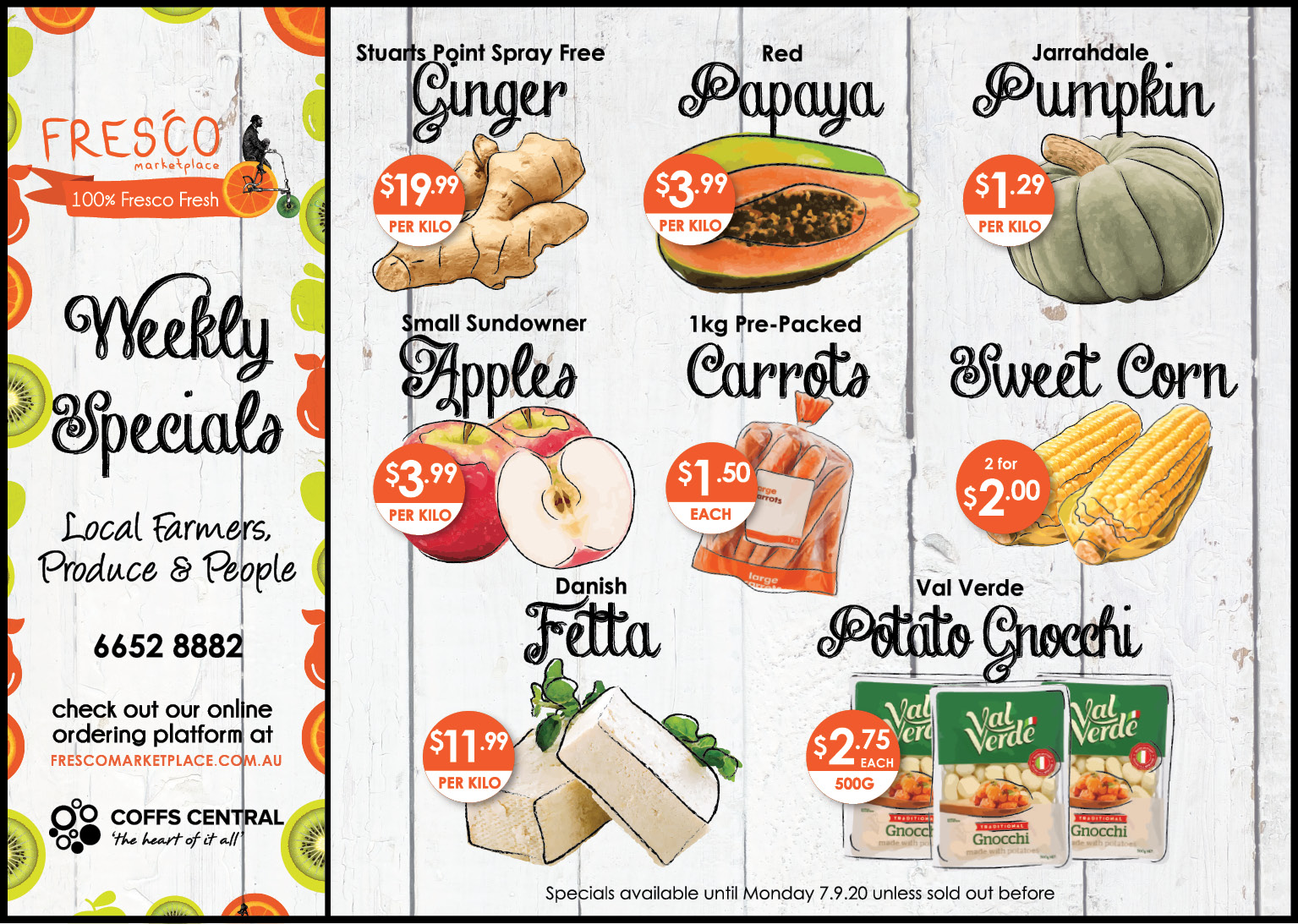 The performances recently took out the Major Event of the Year Award at the NSW/ACT Parks and Leisure Australia Awards of Excellence, and the stadium won the Community Facility of the Year Award.

“People are still talking about the Elton shows and what fantastic nights they were,” Coffs Harbour Mayor Cr Denise Knight said.

A second show was added to cater for the high demand for tickets to the initial event.

“This was the first big test of the upgraded stadium, and far from the usual sporting events that we usually host,” Council’s Group Leader City Prosperity Nikki Greenwood said.

“Getting this award is fantastic recognition for the team and the entire community who helped make it such a success and an event that the city can be proud of for years to come.”

The stadium was revitalised from 2017 to 2019 through the ‘Building an EPIC Stadium for the Future’ project to include new and refurbished facilities.

The project has delivered $25.74 million economic benefit locally, as well as 76 jobs for the community during construction and increased opportunities through event attraction and delivery.

The stadium now includes 3,000 seats with more than half undercover, The Hub office space for four local sports organisations and temporary administration space for event organisers, multi-use rooms for both players and officials, media, corporate and broadcast facilities, improved accessibility for people with limited mobility, and a nationally renowned playing surface that caters for AFL, cricket, rugby league, rugby union, football, athletics and much more.