ANCESTRY.COM reports that life during the global pandemic has sparked a desire to explore our family histories.

Penny Smith from Coffs Harbour, who recently uncovered her ancestors’ WWII journeys on the family history website, is heart-warmed by what she learned about her family.

Originally from country Victoria, Penny’s grandmother was sixteen when she gave birth to Penny’s father, and subsequently his grandmother adopted him and brought him up as her own. 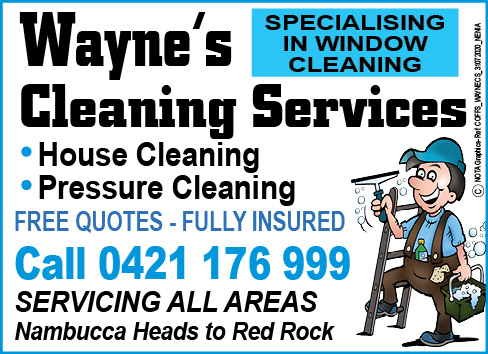 With Stephen, a cousin of her father, the two built their family trees together.

Penny learnt that when WWI broke out, her paternal great grandfather enlisted into the army as he felt it was the right thing to do, despite it being against his family’s wishes.

She learnt that he went to Europe and was killed in action in Glencorse Woods in Belgium/France, leaving behind his wife and three little girls, the eldest of which was her grandmother.

He was a hard-working person who felt he had to serve his country the same as many young men did.

He has his name engraved on the Menin Gate in Belgium, and on the Walls of Remembrance in the Australian War Memorial in Canberra.

Upon hearing the news of his son’s death at only 26 years of age, her great great grandfather (Robert’s dad) bought Robert’s widow Maud Lucy a cafe in Drouin, VIC and set her up with work so she could support her three little girls.

Penny is proud to think that he was so generous and supportive of his family, and proud that her dad also served in the Navy and Airforce in late WWII.

Penny said it’s been absolutely fantastic finding out so much about family history, and that she not only feels a real sense of identity and much closer to her family but is really proud of everything her family has been through and accomplished.