MEMBERS of Australia’s Olympic sailing team have been hitting the seas at Coffs Harbour and the reason why such elite athletes have been training here is obvious. 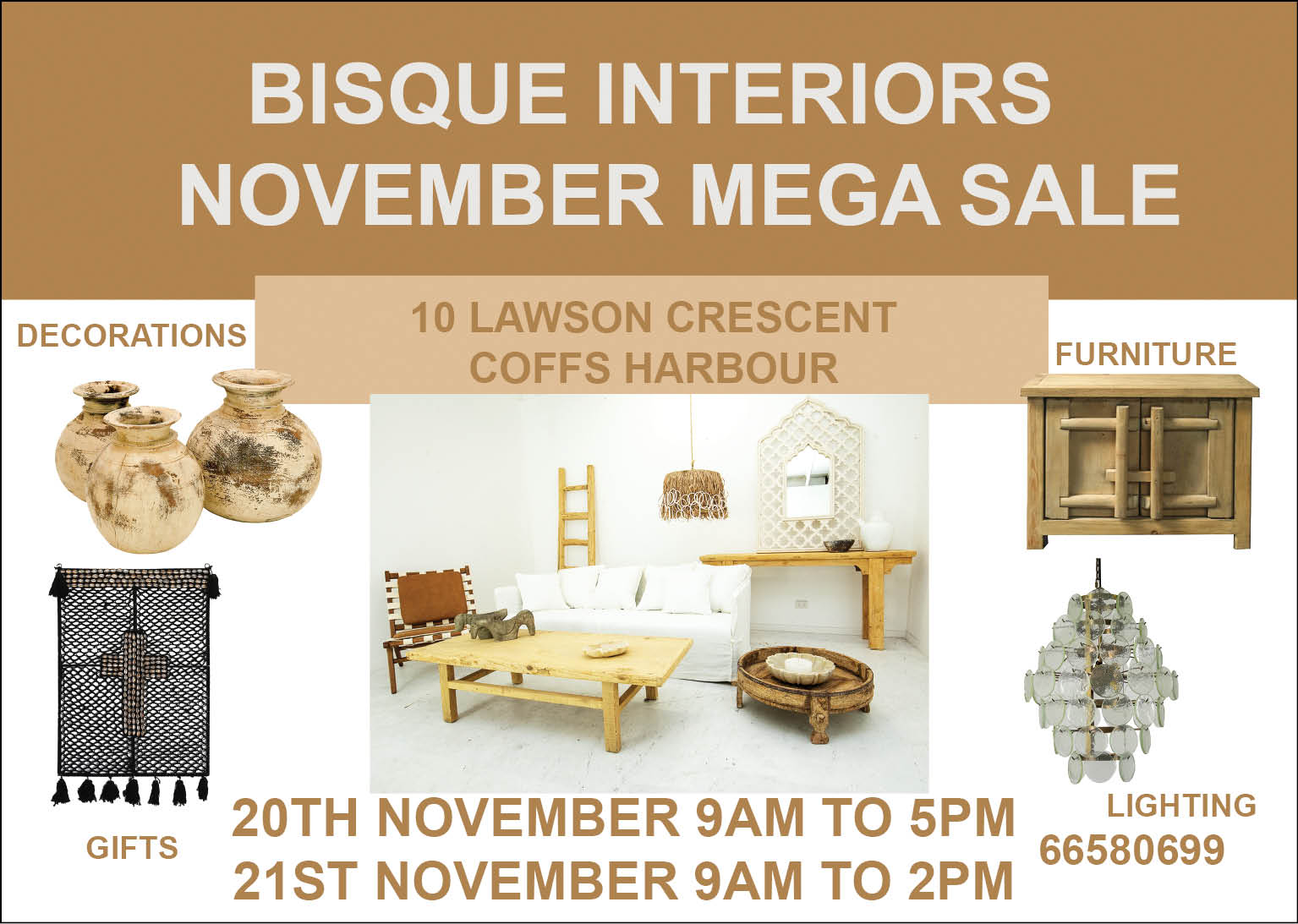 “The conditions here in Coffs Harbour are very close to what they’re like in Tokyo,” the team’s head coach Victor Kovalenko explained.

“The currents against the wind, all of these elements are a big replica of Tokyo and that’s why we’re here.”

The Coffs Harbour Yacht Club and International Marina have been the base for Australia’s best and last week members of the 470 class in world champion Mat Belcher, Will Ryan, Monique de Vries and Nia Jerwood were sailing here.

Return visits are on the cards in the lead-up to next year’s Games including another week of training beginning on Monday.

Kovalenko is confident his Australian team can collect at least a couple of gold medals in Tokyo.

If the team does so, he said the Yacht Club is in for a big night.

“Our tradition, what will happen if we have Olympic gold medals, we will not forget Coffs Harbour,” he said.