AS the RSPCA celebrates one hundred and fifty years of operation in Australia, News of The Area visited the Coffs Harbour Shelter to learn about the manager, some long term tenants needing homes and the impact of COVID-19.

Nicole Balzer has been the Shelter Manager since 2018 at the shelter which has been open since the early nineties.

Ms Balzer has been with the RSPCA for fourteen years at various shelters, including spending four years in the Blue Mountains as Shelter Manager, a little stint at Dubbo and eight years at Tweed Heads.

Niclole loves the Coffs Harbour Shelter and said the locals do too.

“People like us out of the way as we get a bit loud,” she said.

Like elsewhere the Coffs Shelter has seen an increase in the number of adoptions due to COVID-19.

“There’s been an increase in adoptions during COVID and we have been finding some great homes for our animals.

“It is easier for locals to access the animals that are highly desirable at the moment because the queue is not as long due to the lockdowns.

“Previously people would travel great distances to take advantage of our first in best dressed option.”

The shelter needs volunteers and foster carers to take care of animals in the short term.

One of the animals currently in care is Penelope, aged three and a half years old, who was a stray.

Penelope came into the shelter last October and would love to be adopted.

Another long termer is Gloria, a brindle American Staffy described by Ms Balzer as delightful and also looking for her furever home.

The RSPCA began in 1871, when a group of colonial Victorians met to discuss their concerns over the welfare of working horses.

Now, 150 years on from that first meeting, the RSPCA has grown to be one of Australia’s most recognised, loved and trusted charities.

The RSPCA in Victoria, the first RSPCA organisation in Australia, commenced the 150th anniversary commemorations this month in honour of that first meeting held in Melbourne.

RSPCA Victoria CEO Dr Liz Walker said, “We can all feel proud of our history, the work we do and what we have achieved.

“Our 150th anniversary is an opportunity to commemorate this history but also look towards the future.
“There’s still so much work to be done to improve the lives of animals, whether it’s the animals who come into our care, or those in the community.”

Also this month, the RSPCA in NSW launched Stories Behind the Scars, a three-part online series that offers a window into the lives of the unsung heroes – the inspectors, veterinary staff and the community outreach team – who make RSPCA NSW’s mission a reality every day.

RSPCA NSW CEO Steve Coleman said, “We want to use the 150th anniversary to highlight the extraordinary people who help make our work possible.

“We have thousands of dedicated staff and volunteers across Australia who make our mission a reality every day.

“It’s truly a labour of love for all animals great and small, and what better way to highlight our amazing people than the RSPCA’s 150th anniversary.”

RSPCA Australia, the national office of the RSPCA, has been working with a number of iconic Australian brands and institutions on some exciting projects, to be launched over the coming months.

They include an animal-themed version of the iconic cake and party food book, in collaboration with The Australian Women’s Weekly; a series of stamps to commemorate the anniversary, in partnership with Australia Post; and a limited-edition series of coins produced by the Royal Australian Mint – all of which will highlight the breadth of the RSPCA’s work.

RSPCA Australia CEO Richard Mussell said, “We are a nation of people for whom animals hold a special place in our lives. And the RSPCA really holds quite an extraordinary place in the hearts and minds of Australians.” 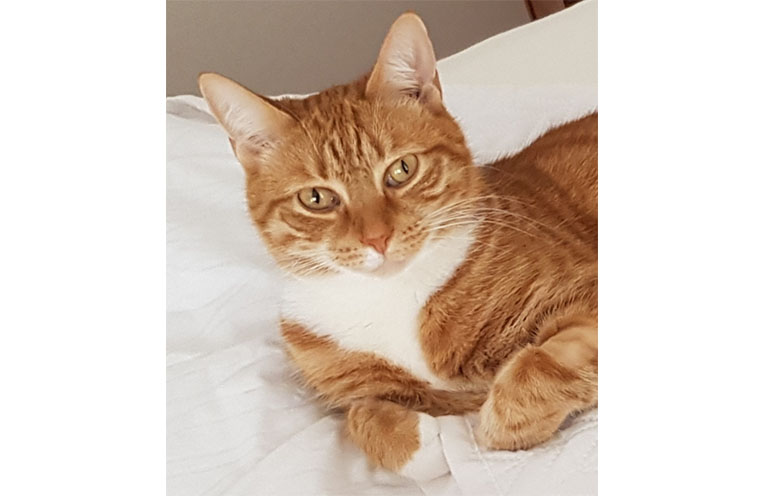