COFFS United overcame the Northern Storm at Korora but it was the news from Findlay Park in Port Macquarie that left the lions jumping for joy. 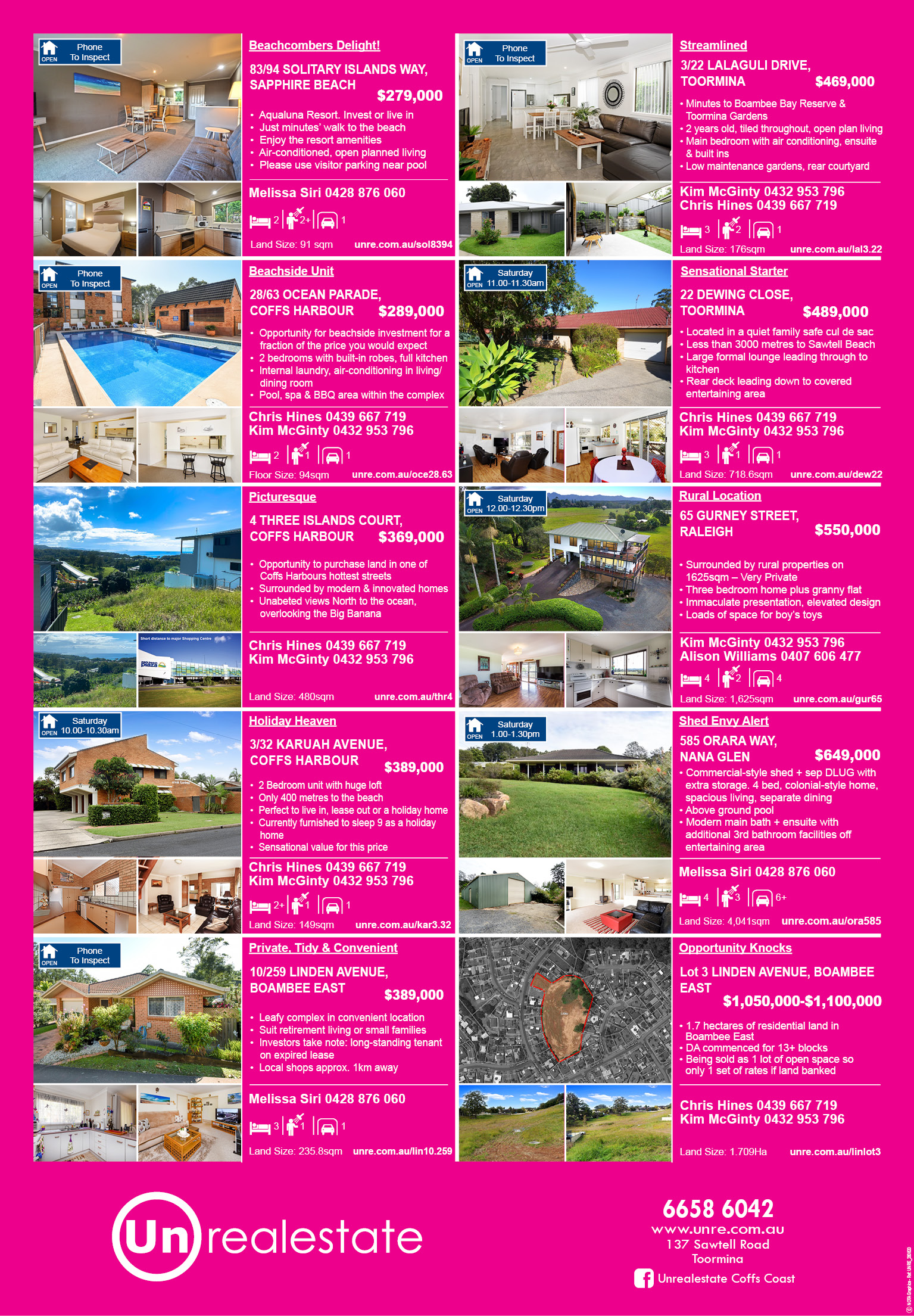 Going into the final match of the season Port Saints were on the top of the table ahead of Coffs United by two points and Boambee by three points.

Coffs United secured all three points with a 3-1 win at Korora following an impressive first half display with early strikes from Martin Kelleher, Scott Goddard (penalty) and an excellent solo effort from Caleb Lopko.

The Storm hit back in the second half with an unstoppable shot into the top corner as the Northern Storm applied pressure and forced the Lions into some last gasp defending.

Despite the 3-1 win, it was a subdued lions team that walked off the park.

That was until the news from Port Macquarie was announced, “Port United have defeated Port Saints 2-0 and Coffs United are champions!”

The shocked lions beamed with delight and started an impromptu celebration.

Club coach Glen Williams said, “We are delighted with winning the comp, it’s been a tough comp in many ways and we will celebrate the moment.

“In some ways I’m not surprised the comp has ended like this because every team has been dropping points which has taken the comp to the wire and that’s a credit to the standard of competition in the Coastal Premier League, it’s great for football in the area.

“I know the boys are disappointed the season was cut short due to Covid and wanted to play another round. But everyone is in the same boat, we will make the most of tonight and then focus on our zonal matches. There was a moment when we were unsure if the comp would go ahead so we’re glad to be back on the park,” he said.

It was double delight for the lions as the Reserve Grade were also declared Champions.

The team of talented youngsters entered the final match with an unassailable six point lead and finished the season on a high with a 1-0 win against the Storm thanks to a composed finish by Habib Noorani.

Both teams will receive their winners trophies at McLean Street on Saturday.