DETECTIVES investigating the alleged sexual assault of a young girl near Port Stephens over two years ago have released a COMFIT image of a man they believe can assist with their inquiries. 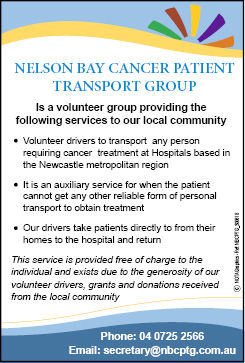 Investigators have been told the girl – then aged 11 – was at Dutchmans Beach Reserve when she was approached by an unknown man, before being taken to nearby bushes and sexually assaulted.

The incident is believed to have occurred between 11am to late afternoon on Sunday 27 January 2019.

As investigations continue, detectives have renewed their appeal for information and released a COMFIT image of a man who may be able to assist with ongoing inquiries.

The man depicted in the COMFIT image is described as being of Mediterranean/Middle Eastern appearance, aged in his 60s or 70s, with an olive complexion, grey hair and a moustache.

He is believed to have been wearing a black t-shirt at the time of the alleged assault.

Anyone who has information about the incident is urged to come forward immediately.

The Child Abuse and Sex Crimes Squad is comprised of detectives who are specially trained to investigate matters against children and adults, including sexual assault, serious physical abuse, and serious cases of neglect.