PORT Stephens has a colourful history particularly when it comes to WWII.

Generally Australia was kept safe during WWII, partly through the efforts of the Diggers and the native people who supported them on the Kokoda Trail and of course by the Allied Forces that fought the war in the pacific.

But we were on high alert and Australia was under attack. 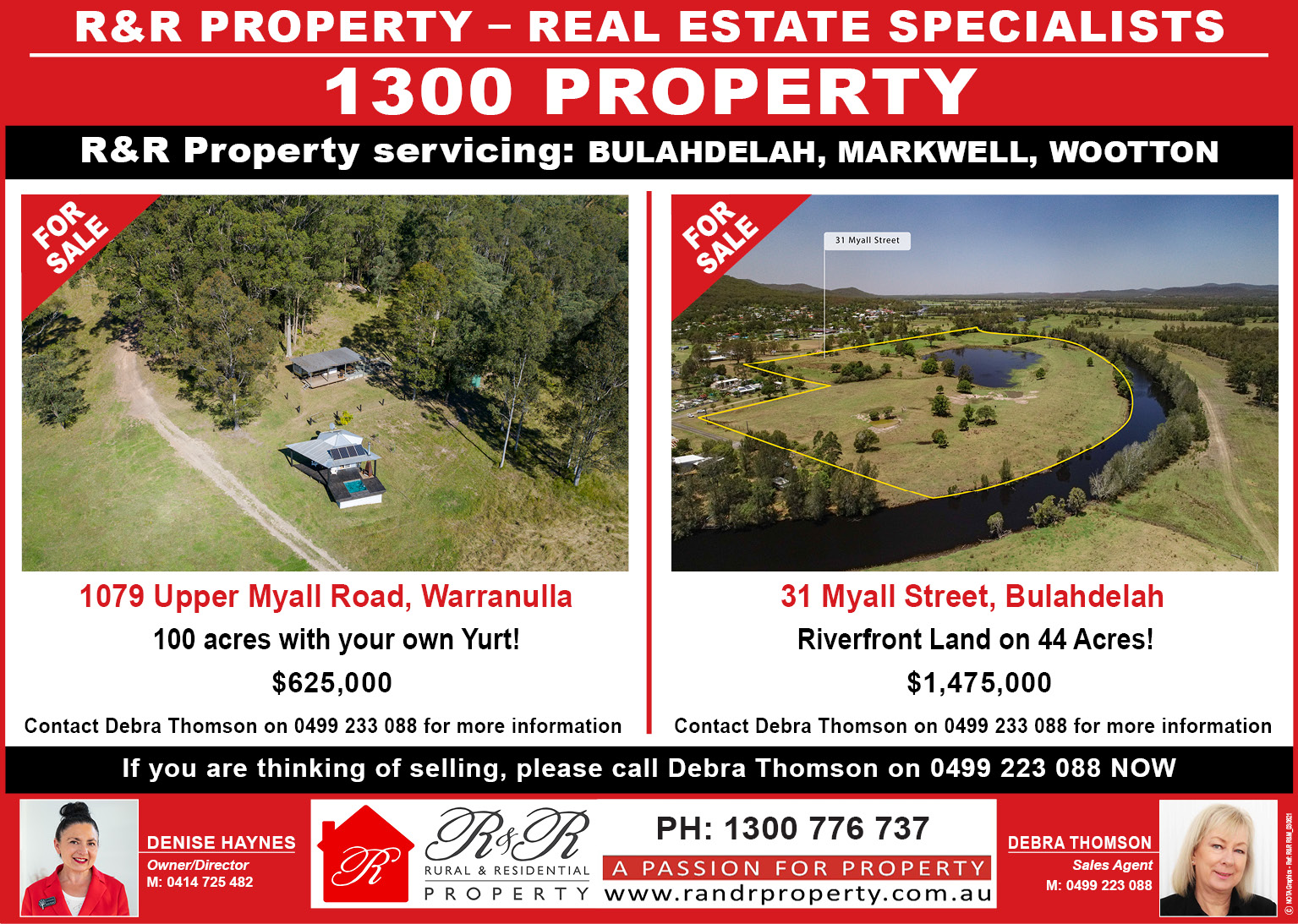 The Japanese attacked Sydney Harbour, Darwin and Newcastle, with other attacks on towns in Northern Australia and attacks on shipping in the region.

Tomaree Headland was fortified and you can still see the remnant gun emplacements and torpedo tubes which were in place to protect the east coast of Australia against invasion by the Japanese.

At just the other end of Stockton Beach which was fortified for the duration, Fort Scratchley fired on the enemy in the early hours of 8 June in 1942.

A Japanese submarine I-21 which was under the command of Captain Kanji Matsumura, shelled Newcastle after it travelled across Stockton Bight and positioned itself about 9 kms north east of Newcastle.

34 shells were fired at Newcastle in the engagement.

After 13 minutes of firing, the guns at Fort Scratchley returned fire with four rounds.

The shelling caused minimal damage and no casualties in Newcastle.

Make no mistake, the war was on the doorstep of Port Stephens and the area was defended by the servicemen stationed at Fort Tomaree and those of the HMAS Assault, a naval training ground in Port Stephens that prepared soldiers for war.

On 24 May 1943 one of the Catalinas stationed at Rathmines, Lake Macquarie crashed off Jimmys Beach at Port Stephens.

This week the anniversary of the crash was commemorated at the Inner Light of Port Stephens hosted by Marine Rescue and organised by the Tomaree Museum Association.

A nephew of the late commander of the plane Flight Lieutenant Higgins also by the name of Brian Higgins attended the service.