FARMERS on the Coffs Coast have another dignitary in their corner with the appointment of the State’s first Agriculture Commissioner, Daryl Quinlivan. 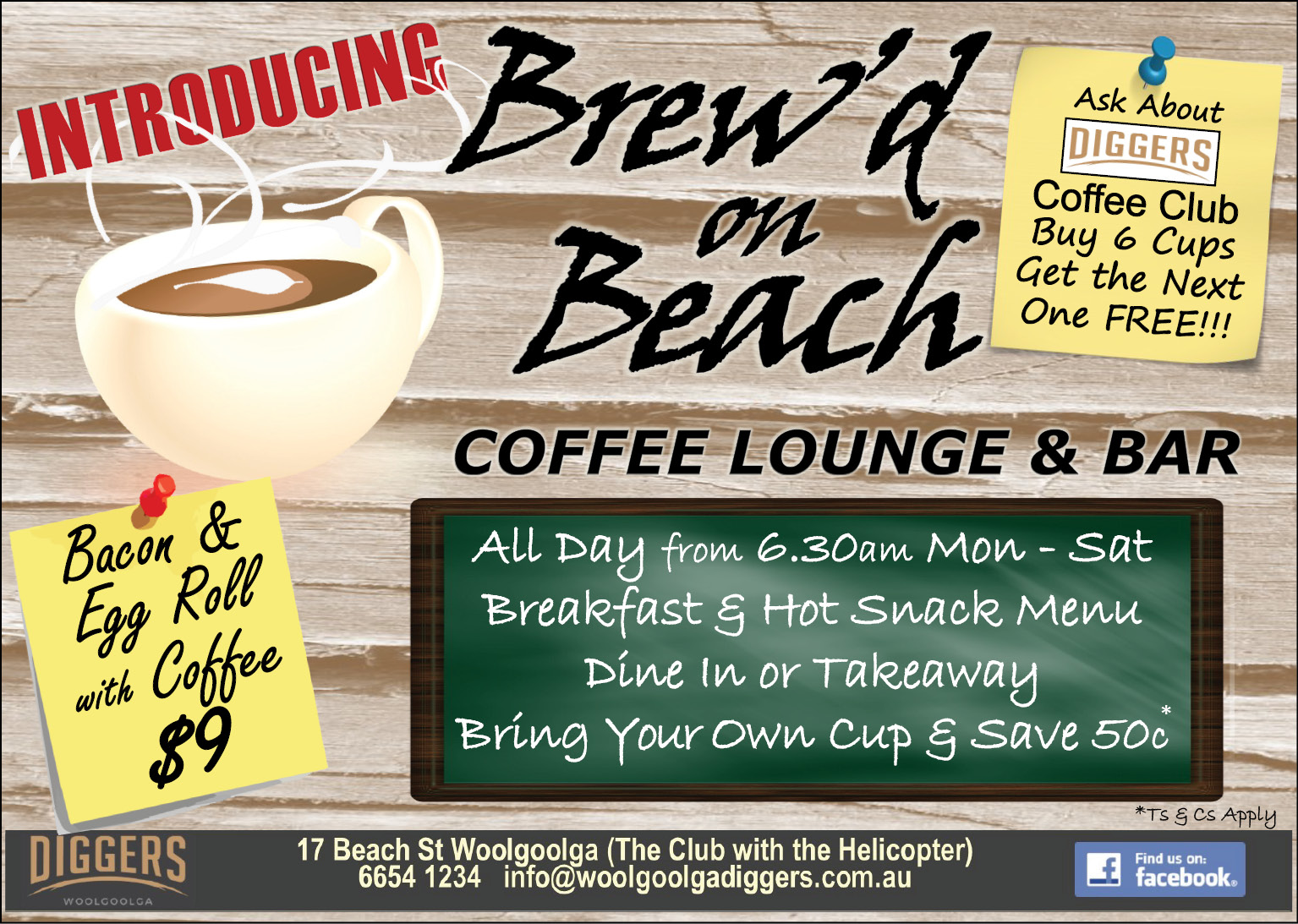 The appointment was announced earlier this week by Minister for Agriculture Adam Marshall, who was also in town for the launch of the Solitary Ranger, the NSW Government’s largest ever offshore patrol vessel.

“Establishing an Agriculture Commissioner was a major NSW Government election commitment and is an important step in delivering the protections and policies our farmers need to grow and thrive,” Mr Marshall said.

“Daryl is incredibly well regarded in the industry, having served as the Secretary of the Commonwealth Agriculture Department and headed up the Productivity Commission.

“His wealth of experience will be critical in driving growth in our state’s $16 billion primary industries sector.”

The Agriculture Commissioner will review the NSW Government’s Right to Farm Policy and will have a particular focus on resolving land use conflict and identifying growth opportunities for the industry.

“This Government has already introduced the toughest penalties in the nation for farm trespass and now we’re focused on removing other impediments constraining primary production in NSW,” Mr Marshall said.

Member for Coffs Harbour Gurmesh Singh welcomed the announcement and said the Commissioner would be a strong voice for local farmers.

“Coffs Harbour is home to diverse agricultural operations and I look forward to working with the Commissioner to back our farmers and ensure we have a vibrant industry into the future,” Mr Singh said.

Mr Quinlivan said he was honoured to be appointed to the role and would advocate strongly on behalf of the state’s farmers.

“My goal is to see a stronger and more vibrant agricultural industry in NSW and I look forward to working closely with farmers to understand what they need to take the industry to the next level,” Mr Quinlivan said.