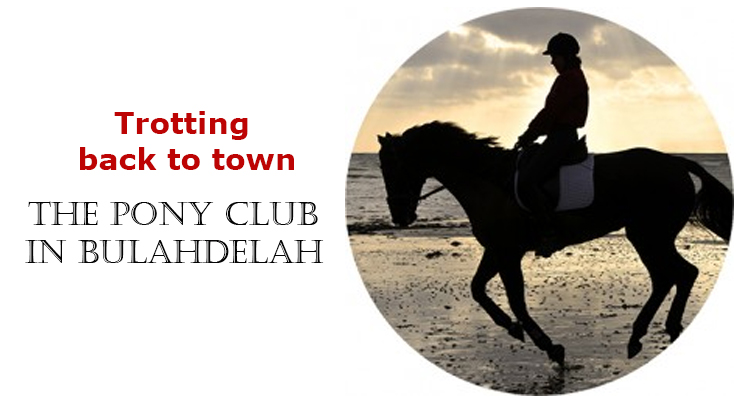 RE-ESTABLISHING the Pony Club in Bulahdelah was the topic of discussion at a community meeting held last week.

With a high level of support from an enthusiastic group of locals, a committee was formed with the club expected to be fully operational by the end of the year.

Organiser Alicia Madden said the Pony Club would allow ease of access for locals wishing to participate in all kinds of sports connected with horses and riding.

“The closest club is in Stroud and it difficult to have to continually transport horses there,” Mrs Madden said.

“So far, we’re very happy with the interest the club has generated in the community and we hope that it will take off.”

Once officially established, the club will conduct training days in horseback activities including dressage and camp drafting.

Although the Bulahdelah Pony Club has not been operational for past five years, Mrs Madden told News of the Area the sporting and leisure club had been a part of the community for several decades prior.

“The club ceased due to a lack of members, with locals wishing to do horseback activities as part of a club having to travel out of area,” Mrs Madden said.

“For the time being, we will focus on training days, but we will consider doing further activities once the club is up and running.”

Mrs Madden said all members of the community with an interest in horse sports are encouraged to join, regardless of age or ability.