A WOOLGOOLGA community group has come out in opposition of the soon to be built Woolgoolga on-road bike lane, claiming it has been “thrown on Woolgoolga without proper planning”.

Coffs Harbour City Council recently announced the construction of a three-metre wide dedicated on-road bike lane in Woolgoolga, which will be built along Clarence Street and Beach Street and will lead into the town centre. 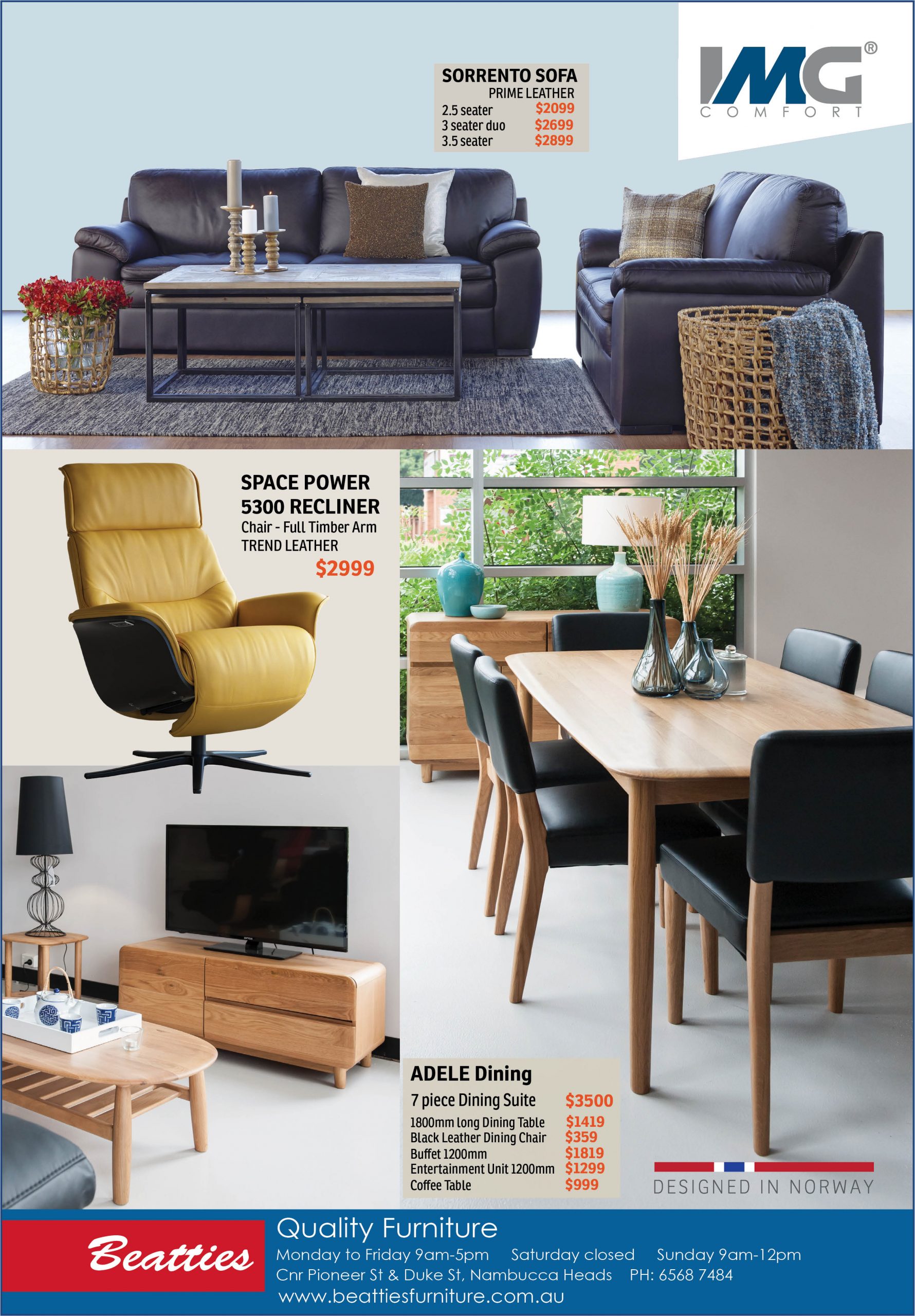 The on-road bike lane is a first for the Coffs Harbour region and it will be trialed in Woolgoolga from the end of this month until December, with its permanence in the town to be decided by the community.

“We are being given rubbish and spin by the Council staff members on this, it’s not what Woolgoolga wants, it wants something thought through, properly planned,” Mr Willing said.
“People want to make sure we don’t bugger up the entrance way to town, and in the process get a cycleway which is sub-optimal and doesn’t provide contact for West Woolgoolga and North Woolgoolga in particular.

“What they’re doing is really unfair on Woolgoolga.”

Council was allocated a State Government grant of $800,000 in August 2020 for the Green Spine Pilot Project to construct a cycleway along Harbour Drive, Coffs Harbour.

However, after encountering problems with constructing the cycleway in the Harbour Drive area, Council decided to transfer the funding to the new Woolgoolga bike lane.

“The funding has been redirected – with the agreement of the NSW Government – to the Woolgoolga project because it is a pilot and the much busier Harbour Drive options would have made the project a great deal more complex in terms of negotiating a high number of intersections and the major roundabout at the Hogbin Drive/Harbour Drive intersection,” a Council spokesperson stated.

However, Council is now stating that the State Government grant funding for the Woolgoolga bike lane is $555,000, $250,000 less than the funding it received for the Harbour Drive cycleway.

“While the initial announcement mentioned a figure of $800,000, prior to receiving any funds we received agreement to change the project location to Woolgoolga, and have since been given the $550,000 grant we requested for this project,” a Council spokesperson said.

The grant approval deadline for construction of the Woolgoolga bike lane is December 2021, the same deadline Council had for the original Harbour Drive cycleway..

Mr Willing argued that the Harbour Drive cycleway was approved by the State Government in August 2020 and that it had been planned beforehand by Council.

“They’ve had months to think about it,” Mr Willing said.

”We are given almost no time.

“The timeline on the contract is December, that is the reason why this is being thrown on Woolgoolga without proper planning.”

Mr Willing also stated that the Harbour Drive area had a lot more car parks than Woolgoolga had to accommodate a new bike lane.

“We don’t have that in Woolgoolga,” he said.

“There is no parking plan for Woolgoolga, yet they’re prepared to remove parking without telling people what the alternatives are.

“It’s terrible treatment of Woolgoolga and it’s not at all not appreciating the cycleway, on the contrary, it’s having the best planned cycleway that we might be able to keep after this so-called trial finishes, that’s the point.”

State Member for Coffs Harbour Gurmesh Singh said the new Woolgoolga bike path “seems quite rushed” and expressed his concern over the amount of parking that would be lost once the bike lane was in place.

“At the moment it looks like we’re losing parking but gaining a bike path, that seems to be what’s happening,” Mr Singh said.

“Parking is already at a premium in Woolgoolga and any solution should look to preserve as much parking as possible.

“As a cyclist, I’m always keen to see more cycling infrastructure, but I question whether this is the best spot for it.”

Council stated that it had been in contact with the Northern Beaches Residents Association (NBRA) about the new bike lane.

“In addition to the extensive consultation undertaken for the adopted Woolgoolga Town Centre Masterplan, of which a bike network was one of the desired outcomes, more recently Council has consulted key stakeholders along the route to ensure the design accommodates their needs,” a Council spokesperson stated.

“We have also been speaking to the NBRA for some time to keep them fully informed on this project.”

Council stated that further consultation will be happening during the project with the broader community in Woolgoolga to evaluate the trial project’s success.

Funding for the bike lane has been allocated from the NSW Government’s ‘Streets as Shared Spaces Program’, which is specifically aimed at delivering trial projects that test ideas for more permanent improvements to local streets, paths and public spaces.

The program grew out of the COVID pandemic and the value people have placed on the use of public open spaces during the pandemic.

The $15 million State Government program was launched in May 2020 as a pilot to enable improvements across NSW during COVID-19 and into the future, which support essential workers to travel to work and people working from home, contribute to NSW’s economic recovery in local centres by creating vibrant streets and additional safe spaces to support local business, activate high streets to create better quality public space, support physical distancing requirements and encourage safe social connection, support the wellbeing of local communities and their ability to exercise, and attract people back into public spaces in a safe way.