HUNDREDS of people, stuck in cars at Salt Ash over the weekend were treated to a taste of true community spirit, in an effort to make being stranded by the Salt Ash/Tanilba Bay fire less of a stressful experience. 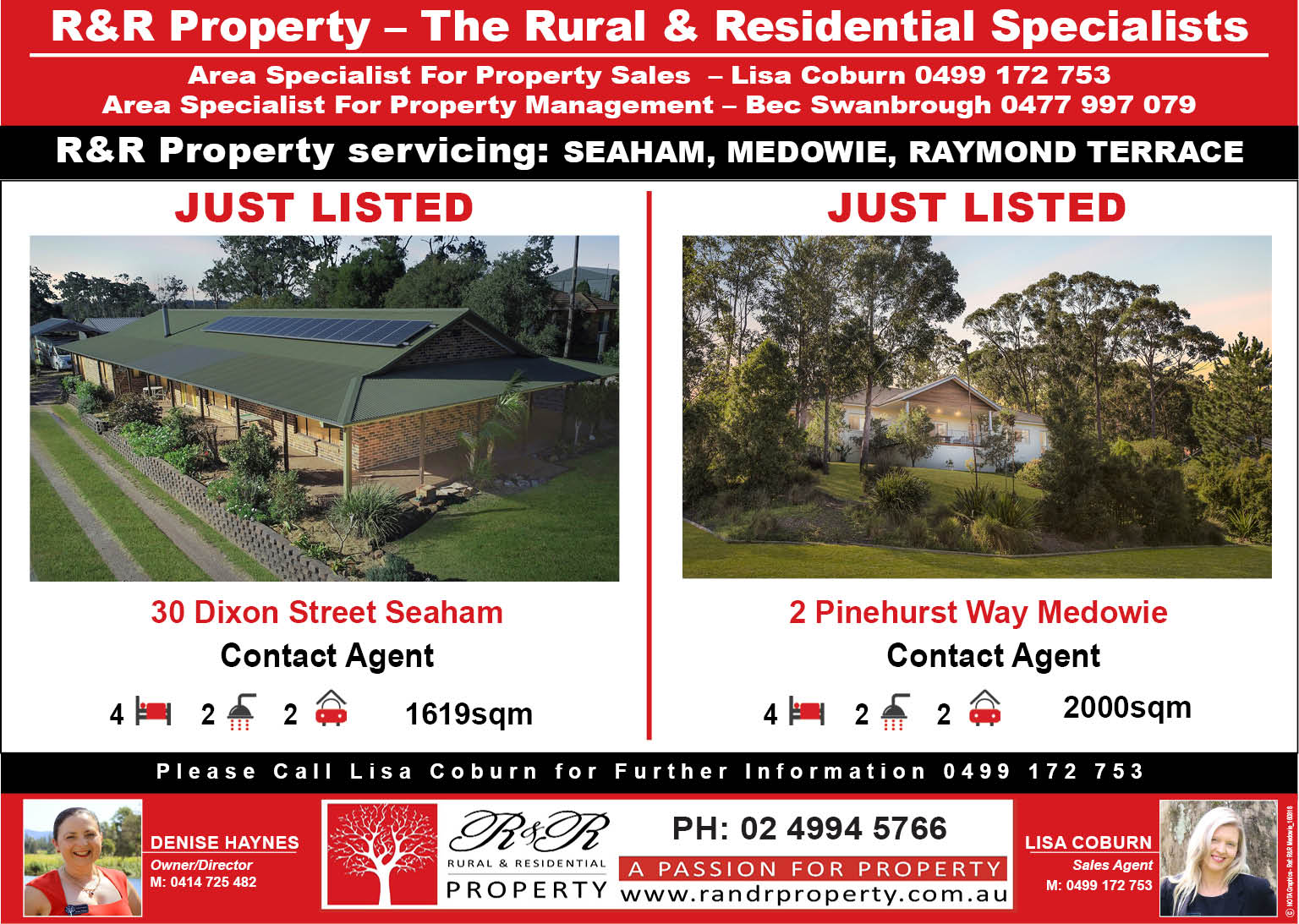 Salt Ash Church of Christ, Murrook Cultural Centre and Paul’s Corner all turned on their metaphorical lights and ensured that the weary travellers were safe and cared for on that side of the fire front, stranded from their homes, whilst Port Stephens Council and several local groups and businesses ensured anyone being evacuated on the other side of the fire front by car or water taxi was taken care of and given shelter and food for the night.

Medowie Resident, Susan Patten was at the Salt Ash Church of Christ while the road was closed all weekend, and was floored by the way the community rallied around to help.

She told News Of The Area, “We made a call out for food and bedding, and stuff came rolling in.”

“So much food, people coming out in their Pj’s to drop stuff off, some bringing hot soup, others with sausages and bread, and big baskets of fruit to share.”

“We found and elderly lady who had been sitting in her car on the side of the road for nine hours with only a sandwich and a drink and had no idea what to do.”

“I’ve just been speaking to another guy who did a hat out at the pub to get money to pay for a motel room for a couple for the night, just amazing stories,” she said.

People from all over Port Stephens came out in droves, many staying for hours on end, on their feet, cooking for families.

Susan said, “It was such a stressful time for these families, we know of people who had gone for a walk down at Tanilba Bay in the morning and who couldn’t get home till midnight, a friend who went for a haircut and couldn’t get home again, and a lady who was found in her car crying cause she couldn’t get back to her dog.”

“We had the rural firies coming in and updating everyone, and also the police came with updates regularly, so it was a good place to be to get firsthand info as to what was going on.

A number of Lions Clubs joined forces on Sunday morning, providing breakfast of bacon and egg rolls and tea and coffee for the hardworking fire fighters.

“Lions have a proud tradition of turning out in any natural disasters to assist in any way that we can.”

“We hope that the Tilligerry community recovers quickly and springs back to the vibrant progressive community that we know it is,” he said.

Lemon Tree Passage road was closed on and off for the entire weekend, as brigades and fire services from across the Hunter and Port Stephens joined the fire front.

A weekend that has left all in Port Stephens wondering what Summer conditions will bring up.