TIGHT-KNIT community members of the Northern Beaches have been left in shock following a fatal shark attack on a local surfer at popular Shelly Beach on Father’s Day.

Timothy Thompson, 31, of Woolgoolga was attacked by what is believed to be a great white shark at the beach just before 11am on Sunday 5 September. 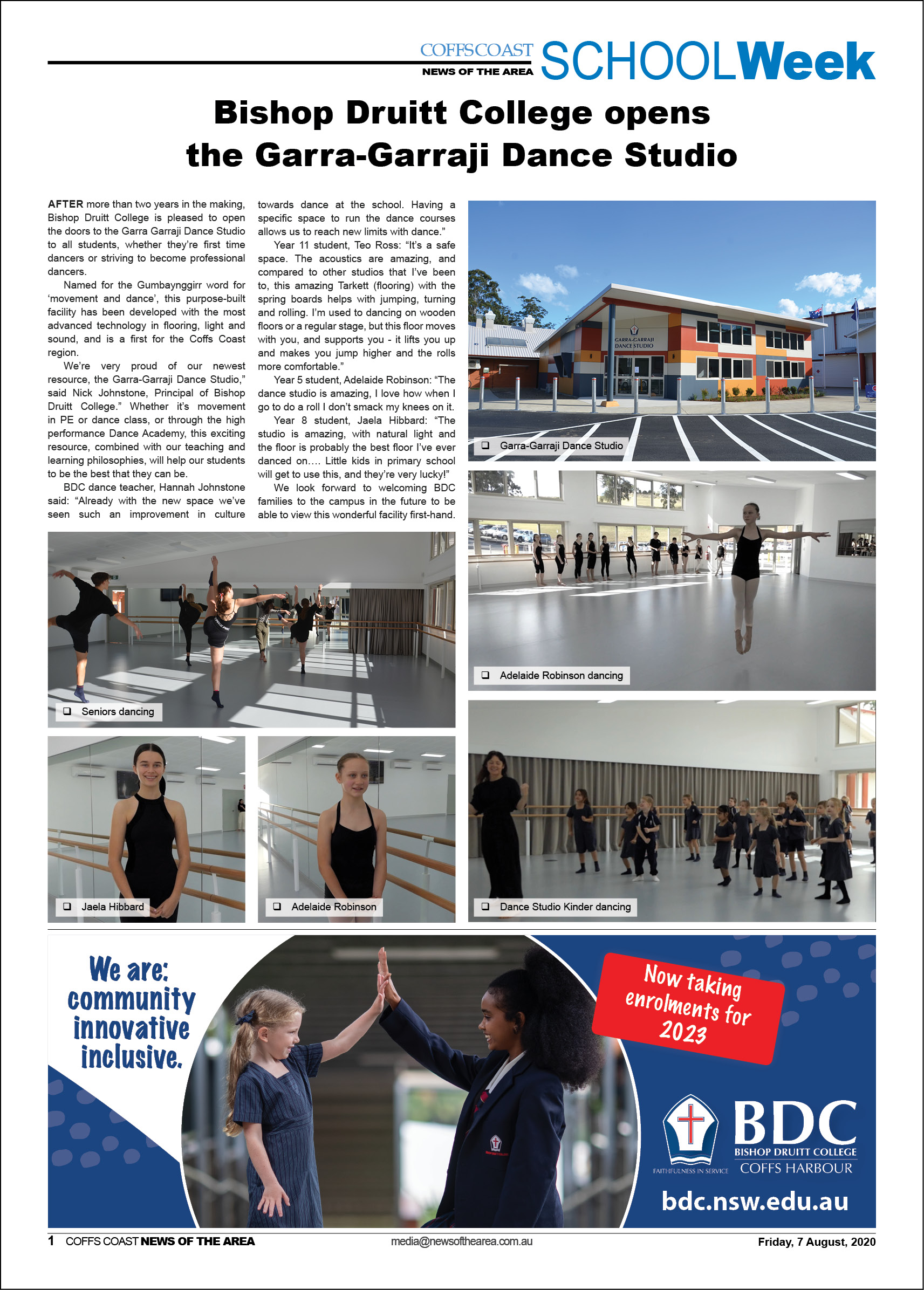 Despite desperate attempts by other surfers and community members present at the beach at the time and local paramedics, Tim’s critical injuries to his arm and back from being bitten by the shark proved fatal.

On Monday 6 September, a Go Fund Me page was created to support Tim’s new wife Katie, who is pregnant with their first child, with the cost of funeral arrangements as well as to help Katie prepare for the arrival of the couple’s baby and living costs.

As of Tuesday morning, the Go Fund Me page had already amassed $125,155 of the page’s $100,000 goal, with 1,646 people donating to the cause with donations ranging between $5 and $2,000 and coming from local community members, businesses and sporting clubs.

The fundraising page was established by Bronte Graham and Lauren Wall who stated on the page that Tim was “the most kind, generous and lovable man who loved the ocean and surfing but most of all his family”.

“Tim married the love of his life in March this year (after COVID postponed their wedding planned for 2020) and they were looking forward to the arrival of their first baby in January 2022,” they stated.

“Tim and Katie moved ‘home’ to Woolgoolga in 2018 buying their first home with dreams of raising a family by the beach with grandparents and extended family close by.

“We are all so devastated that such a tragedy could happen to this beautiful family who had everything to look forward to.”

On Monday, Tim’s wife Katie Thompson wrote about her husband on Facebook and expressed her heartbreak.

“To say I’m heart broken would be an understatement,” Katie stated.

“All I know right now is that I have no choice but to keep going, because I have a little piece of you growing in me.

“My heart aches for our baby who will never get to meet you.”

Katie thanked everyone who had reached out to support her and thanked the surfers at the beach who assisted Tim when the attack occurred.

“Thank you for being brave, getting him to shore and for doing whatever you could to try and save him,” Katie stated.

“Thank you to the first responders, paramedics and lastly the westpac rescue helicopter thank you.

“I don’t think I’ll ever be able to express how grateful I am that you all tried your best for him.”

Emerald Beach, Shelly Beach and Serenity Bay were closed to all water activity by Coffs Harbour Lifeguards following the fatal shark attack and remained closed to the public until 12.30pm on Monday 6 September, when the areas were found to have “no evidence of shark activity”.

Hours after the reopening of these beaches, Park Beach was closed by Coffs Harbour Lifeguards around 4.30pm on Monday afternoon due to the NSW Department of Primary Industries (DPI) shark listening station advising of a shark in the vicinity.