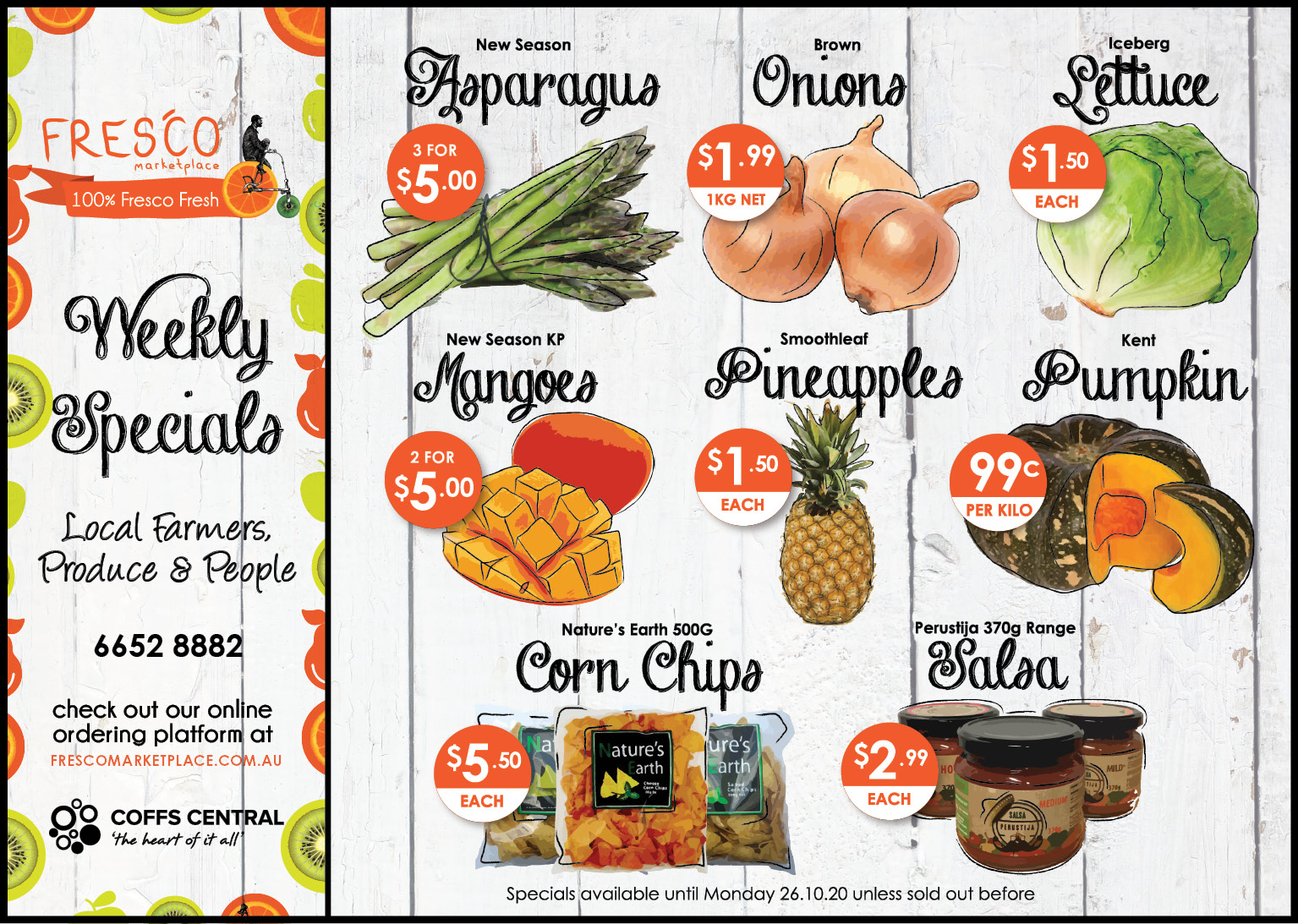 Recent changes to restrictions have meant that the theatre can now accommodate about half of its usual house capacity of 250 patrons.

This has given CHMCC the option of returning to the stage after having to postpone both planned 2020 musicals until next year.

The Company has chosen to put on two quite different productions back to back in November this year.

Pandemic restrictions have had an impact on how many performers and stagehands are allowed on stage and in the backstage and dressing room areas and has resulted in CHMCC choosing productions with smaller cast size than usual.

The first production opening on Thursday 5 November is ‘Ordinary Days’ a musical by Adam Gwon, featuring a cast of four plus the piano accompanist on stage.

Set in New York Ordinary Days tells the story of four young people whose lives intersect as they search for fulfillment, happiness, love, and cabs.

Director Peter Hodges said, “This is a story of humour and hope, and it connects with the times we live in. The cast are incredibly connected and dedicated to this show and I am extremely proud of them.”

The four performers are well known in the Coffs Coast theatre scene.

They will be accompanied on stage by talented local pianist Brandon Swain.

Tickets are available through the Jetty Theatre at www.jettytheatre.com/ordinary-days-by-adam-gwon/ or by phoning the theatre on 02 6648 4930 Tuesday to Friday from 12pm to 4pm.