A SIMPLE message on social media by Medowie resident Corentine Le Saint, asking for information on using Grahamstown dam for a family kayak outing has sparked great interest, discussion, debate and the sharing of memories growing up in Medowie when the Dam was a far more utilised recreational asset. 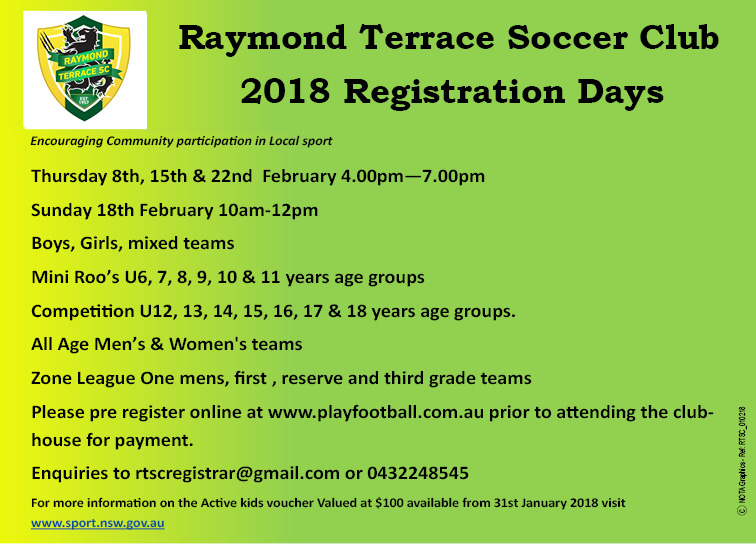 Long-time Medowie resident Andrew Gill recalled some fond memories of the dam with News Of The Area, “Having spent my whole life in Medowie, some of my best memories and experiences come from The Dam.”

“I learnt to windsurf, sail and kiteboard on its beautiful open waters, and during my high school years, we would ride from Medowie after school, throw a line in and then paddled boards around with some of friends who rode over from Lakeside.”

“More often than not I would pull my line in with a two kilogram catfish on the hook which would sit in the basket on the front of my bike while I rode home with my rod over my shoulder,” he said.

Richard Byrnes, secretary of Sailability Port Stephens who have current limited recreational use of the dam, told News Of The Area, “We encourage members of the public to come and use the dam during our open hour on Wednesday, Thursday and Friday, within the guidelines we are permitted to use the Dam.”

“I personally would love to see more people use the Dam in the ways we are currently allowed to, for example, starting a kayak social group.”

“The key to this happening is of course more volunteers so that we can be open more often,” he said.

Brian Muntz, who served some years ago as an honorary ranger, selected by council, echoed this statement.

“I think the big thing here is that more needs to be known about the current access to the Dam for Medowie and Raymond Terrace residents, and I would love to see this shared a lot more than it has been in recent years,” Brian told News Of The Area.

“The access is there in part for what people are asking for, and things can only expand when there is available man power to do so through endeavours like the sailing club and sailability,” he added.

Hunter Water was approached for their thoughts on the increase of recreation usage on the Dam, in regards to any effects such a proposal would have on the drinking water catchment.

A spokesperson from Hunter Water told News Of The Area, “As per Hunter Water regulation, limited recreational activity is allowed within a designated area of Grahamstown Dam near the Grahamstown Sailing and Aquatic Club.”

“This has been a long standing agreement with Port Stephens Council.”

“Hunter Water is not seeking to expand this area for recreational use in order to minimise the risk to water quality,” they said.

News Of The Area will continue to provide information of the available recreational usage for the public in future editions of your community Newspaper.