THE trending price of gold and silver has peaked the interest of mining companies and their sights are set on the Coffs Coast. 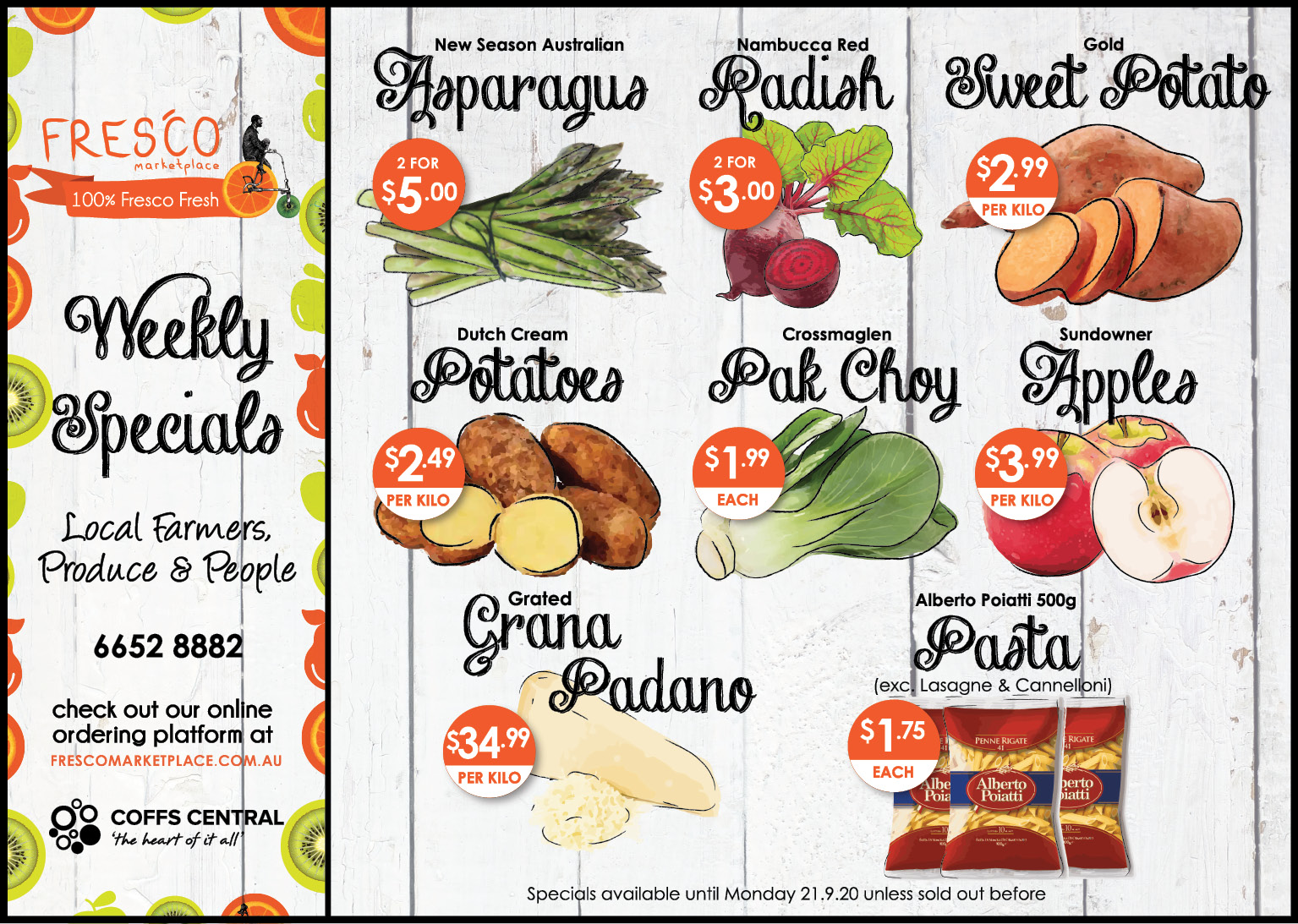 An application for an exploration licence covering 198 square kilometres just west of Coffs Harbour has been submitted to the Department of Planning Industry and Environment by Queensland company, Chris Wilson Investments Pty Ltd.

Licence application 6060 covers an area approximately 10kms north west of Coffs Harbour, cutting across the Orara River in between Coramba and Nana Glen and runs west in line with the Eastern Dorrigo way.

Another application, licence 6068, covers an area of 28 square kilometres in a region 25 kilometres south west of Grafton close to the Nymboida river and on the north side of the Armidale Rd.

Geological consultant, technical advisor and agent for the company Mart Rampe said the recent spike in gold and silver prices is the driving force behind the applications.

“Now the prices are in upswing you will see a lot of people looking; and old mines that have been previously recorded and prospected become the focal point,” he said.

“These are just applications so still have to be approved by the Government and that could be a month or two, we’re not in control of how long that process could take.”

Mr Rampe said if granted, the applicant will need to get in touch with property owners but there is no way of knowing when that would be.

Licences are granted for a two year period.

Mr Rampe said the initial 12 months is generally spent going through old records, deciding where to explore within the licence and getting to know any relevant environmental issues within the area.

“Yes, if we find something exciting we want to drill but that’s a long way ahead,” he said.

“Before we can even begin exploring we have to have an agreement with property owners that specifies how we conduct ourselves, what obligations we have and the whole idea is to protect property owners from any untoward behaviour.”

The Public Notice was listed on September 9.