The Regional Park is managed by Coffs Harbour City Council and the National Parks and Wildlife Service, under the guidance of the Coffs Coast Regional Park Trust Board, which is appointed by the NSW Government. 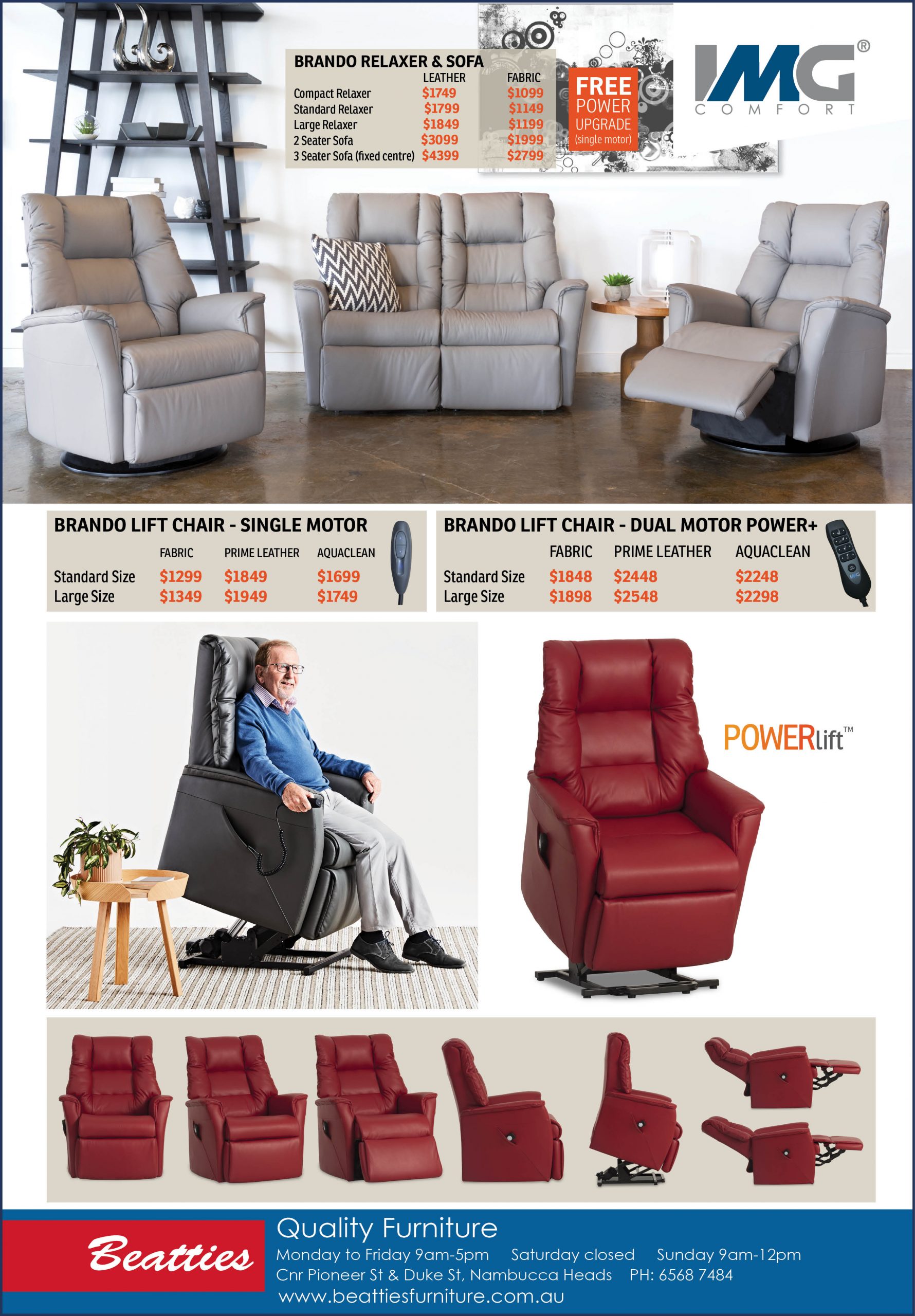 “The Trust Board has allocated $900,000 for design and construction of the Community Hub and Active Youth Space, with funding provided by the NSW Government, Council and the Coffs Coast Regional Park,” Mr McKelvey said.

“The concept plan responds to community input we have received during the first stages of consultations, including preferences for play equipment, a multi-purpose court and a flow-type skate plaza design.

“We are also investigating costs and options for CCTV and car parking, to be provided in the future as funding becomes available.

“Community priorities and expectations were identified in 2017 when developing the overall Masterplan for Sandy Beach Reserve.

“We began working with the community and key stakeholders in March and April this year to prepare a detailed concept plan for the Community Hub and Active Youth Space.

“As a result of these consultations, the proposed concept plan provides a diverse range of active and passive recreational opportunities, maximises security and community safety, and achieves the broader community needs and aspirations for the Reserve as presented in the overall Masterplan.”

The park includes 27 kilometres of coastline and the Solitary Islands Marine Park adjoins the entire length of the park.
How to Comment: The concept plan is on public exhibition from Friday June 25, to Friday July 23, 2021.

The plan is on display in local libraries and on the Have Your Say Coffs Harbour webpage for Sandy Beach Reserve – Consultations for Community Hub and Active Youth Space at: www.haveyoursay.coffsharbour.nsw.gov.au.

Submissions are preferred online and may be made through the Have Your Say webpage address detailed above.