Early talks are starting with the construction industry to help build the Coffs Harbour bypass – the town’s biggest ever infrastructure project, which will support 12,000 jobs over the life-cycle of the project. 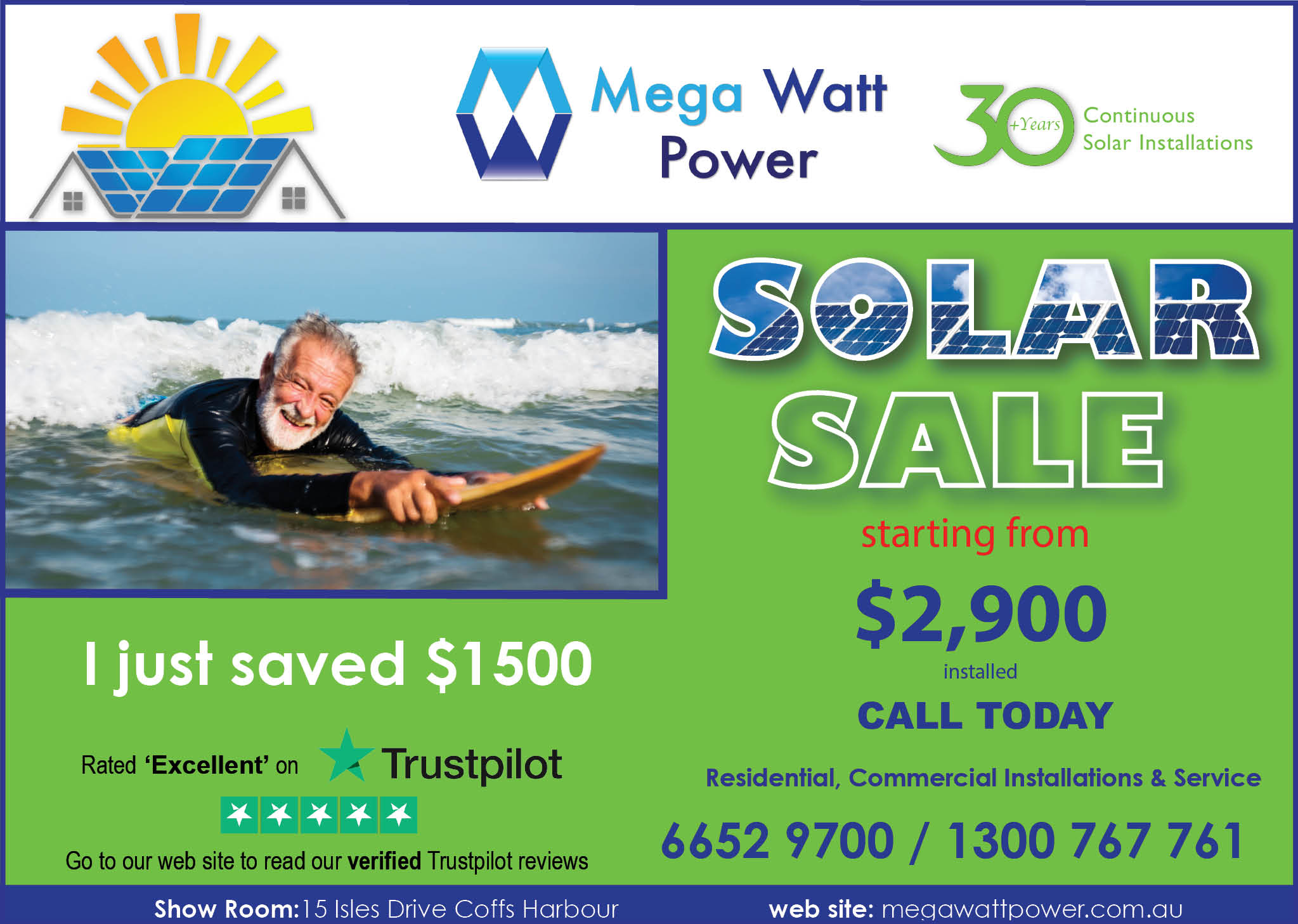 Deputy Prime Minister and Minister for Infrastructure, Transport and Regional Development Michael McCormack said the 14-kilometre bypass is a huge investment for the region.

“The bypass is going to take more than 12,000 vehicles a day out of the centre of Coffs Harbour, reduce travel times by as much as 12 minutes and improve safety for road users,” the Deputy Prime Minister said.

“We’ve taken the steps needed to get planning approval for the bypass and now we want to see quick progress made to lock in the best contract model to build it.”

NSW Minister for Regional Transport and Roads Paul Toole said the Market Interaction Process was about seeking industry feedback on the best way forward for delivery of the bypass.

“It’s a pretty simple equation: we want to get the benefit of this early interaction with the construction market so that we can get shovels in the ground sooner and the bypass delivered as quickly as possible,” Mr Toole said.

“The community has helped shape the design for the bypass – and now we want to engage with the experts in the field to ensure we are well-positioned to get on with the next step to delivering it as soon as planning approval as received.”

Federal Member for Cowper Pat Conaghan said early market engagement would ensure the bypass was delivered as efficiently as possible.

“The procurement phase takes time on a big project like the Coffs Harbour bypass and more announcements will be made as planning progresses, but Transport for NSW is already preparing to start early works once planning approvals are achieved,” Mr Conaghan said.

“We’ve taken our time to get this project right, but I’m excited that it’s moving forward because it will make our region an even better place to live, work and visit.”

State Member for Coffs Harbour Gurmesh Singh said the project would have a huge economic impact across the entire region.

“I’m excited by the fact that local companies have a real shot at getting involved in this history-making project that will benefit the community for generations to come,” Mr Singh said.

“The project will support about 12,000 jobs over the whole life-cycle of the project, providing about 2000 local jobs for the community of Coffs Harbour during construction, which shows how serious we are about investment in regional NSW.”

The project team will continue to inform the community about the tender and contract process as it progresses.

The Coffs Harbour Bypass project is co-funded by the Australian and NSW Governments.