PETER Hodges of Tea Gardens has been appointed a Consul of the Kingdom of Araucania-Patagonia, an unofficial state located in Chile and Argentina, South America. 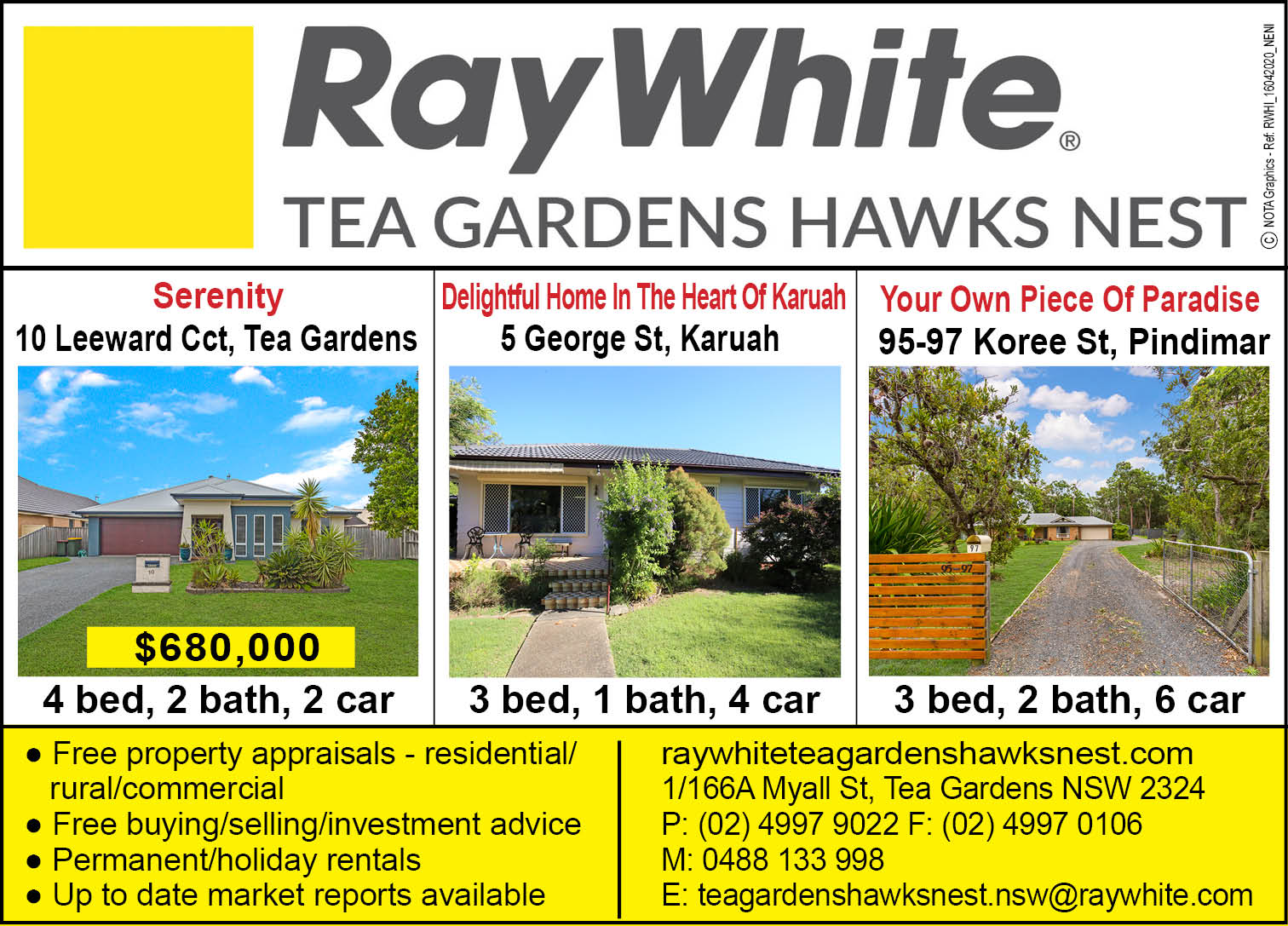 The ancient Kingdom is home to the Mapuche Indians, famed for their delicious age-old cuisine, and beautifully-intricate artwork and fabrics.

In 2019, Peter was asked by Prince Stanislas I of Patagonia to open a consulate in Australia.

This request followed Peter’s induction into the Périgord Fine Arts Academy in France in 2018.

As consul, Peter’s role is to facilitate friendship and understanding between Australia and the Kingdom of Araucania-Patagonia.

One of Peter’s first official duties was attending the opening of the Consulate of Araucania-Patagoni, Périgueux, in south west France.

Many dignitaries attended, including Prince Stanislas, the Marquis of Montebello, the Count Roland de Lary de Latour, the Baroness Duhamel, and Sir Jean-Jacques d’Allemans, just to name a few.

Peter, and his wife Kerry, have now opened the consulate with a public space in their Tillermans Restaurant at Tea Gardens.

A local favorite, the French inspired restaurant and now consulate, is sharing insights into the amazing Kingdom of Araucania-Patagonia.

Through film, photography, cuisine, language and art, Peter is committed to sharing the Indian culture with locals and even more so when social distancing laws are relaxed.

Tillerman’s feature French films about the life of the King of Araucania-Patagonia, as well as hosting a photographic exhibition.

This will be accompanied by a menu of traditional Mapuche cuisine, complimented by Patagonian wines.

Peter told NOTA that France, South America and Australia connections are strengthening, stating, “In 1859, a French lawyer by the name of Antoine de Tounens travelled to South America in search of adventure. He became the first King of Patagonia. He was later arrested by Chilean authorities for subversion and returned to France where he lived in exile until his death. Every year since, his life is celebrated with a wonderful lunch that is also the festival of Saint Rose of Lima, the patron saint of South American indigenous people. The festival is traditionally celebrated in late August and hopefully local restaurants will be open again.”