So, it was reported in the ABC regional news on Sunday 27 September that regional communities are plagued by poor reception. 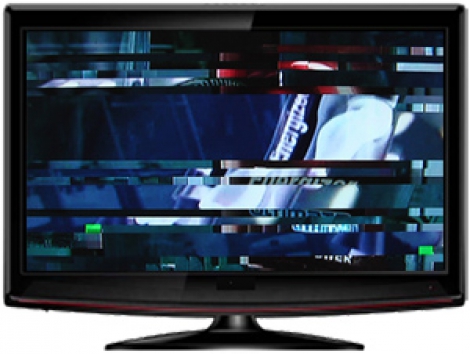 “There are tens of thousands and perhaps more Australians across regional areas who are suffering from poor TV coverage, and I think it’s time for the Government to fix it.”

This is not a new story for the Myall Coast and Great Lakes area as there are constant complaints from many residents about poor TV reception ever since switching from analog to digital reception.

Bulahdelah resident, Maria Stubbs, shared with Myall Coast News, “It is usually in the evenings after 7 p.m. and on the weekends the reception will not work.

“We are now opting to watch DVD’s or the computer because we can’t get good free-to-air reception.”

Bob Baldwin, Member for Paterson, is aware of the situation.

“More than a third of my constituents have been experiencing intermittent digital television reception for over 5 years.

“I am delighted to be working towards a resolution for them,” said Mr Baldwin.

“I am disappointed that Regional Broadcasting Australia Holdings are yet to submit their proposal, despite repeated assurances and timeframes that were set and failed to be delivered to the Federal Department of Communications.

“I implore them to submit their proposal as soon as possible to ensure that we can get the constructions on new towers underway before next summer.”

And the latest media release on 25 August 2015 states that funding of $827,690 has been secured from both Federal Government and Regional Broadcasting Australia Holdings to improve terrestrial coverage in Paterson.

But only time will tell when these towers will be up and running.

So the only options are to wait for these services to be provided or to pay personally for upgraded equipment.