COOPER Aitchison is a player in the Nelson Bay Junior Rugby League Club. 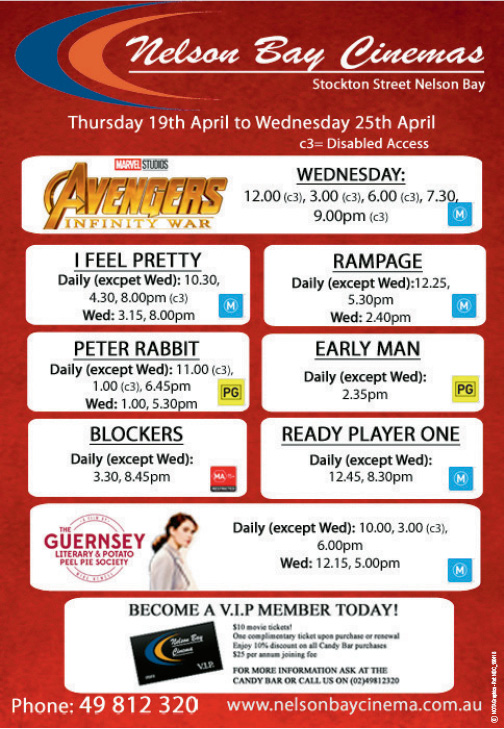 Last year he played in the under 6s team, with 11 other junior players and Cooper and his team featured in a video.

Cooper’s mother Samantha Scanes-Keith told News Of The Area, “Cooper loves his football, when you see him on the field you would never guess that he was born at just 27 weeks.”

It really is a case of wow look at me now.

Cooper was first introduced to News Of The Area readers when he started school last year, since his rocky start in life, he has gone from strength to strength.

Cooper’s mother believes that Cooper is the perfect example of a premature baby that has gone on to live a normal life, he is in class at school, plays football and rides a motorbike.

While Cooper wears a mouth guard and head protection while playing Rugby League with the team he certainly isn’t being wrapped in cotton wool.

Just one of the team, Cooper is often heard encouraging all the players calling out “come on girls and boys.”

“Cooper has learnt team spirit, respect, courage and responsibility along with rules and ball skills through being a member of the team with Nelson Bay Junior Rugby League.”

Cooper has scored successful tries, and in one game even scored five times.

“I couldn’t be a prouder mother,” she said.