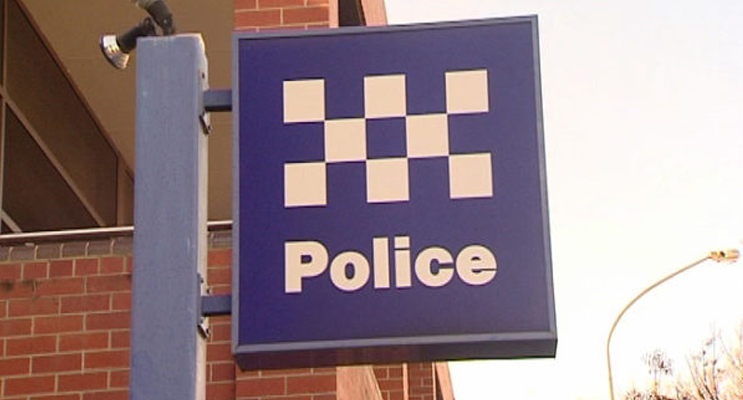 SIX traffic and pursuit related charges, and a $382 taxi fare, await a 31-year-old man who allegedly stole a taxi from Newcastle and took it for a joyride along the Pacific highway.

The Coraki man, who was arrested after two separate police pursuits on 8 March, was refused bail.

The first pursuit was terminated near the Karuah bypass exit due to excessive speed and dangerous driving.

The pursuit recommenced after the man was seen driving the taxi on the highway north of Bulahdelah, and came to an end after the male pulled into a dead-end road near Coolongolook.

He tried to run from police, but was caught a short distance away and arrested.

The man will face the charges when next in court.