ON Monday May 31 local Member for Coffs Harbour Gurmesh Singh and Deputy Mayor George Cecato visited a notorious local blackspot at Karangi to announce $898,000 in funding to deal with road safety issues.

The stretch of Coramba Road north of Karangi has been the site of over ninety accidents over the preceding 20 years, some of them extremely serious.

Allison Lipman owns and lives with her family on property that the road runs past and spoke of her experiences and concerns about the stretch of road. 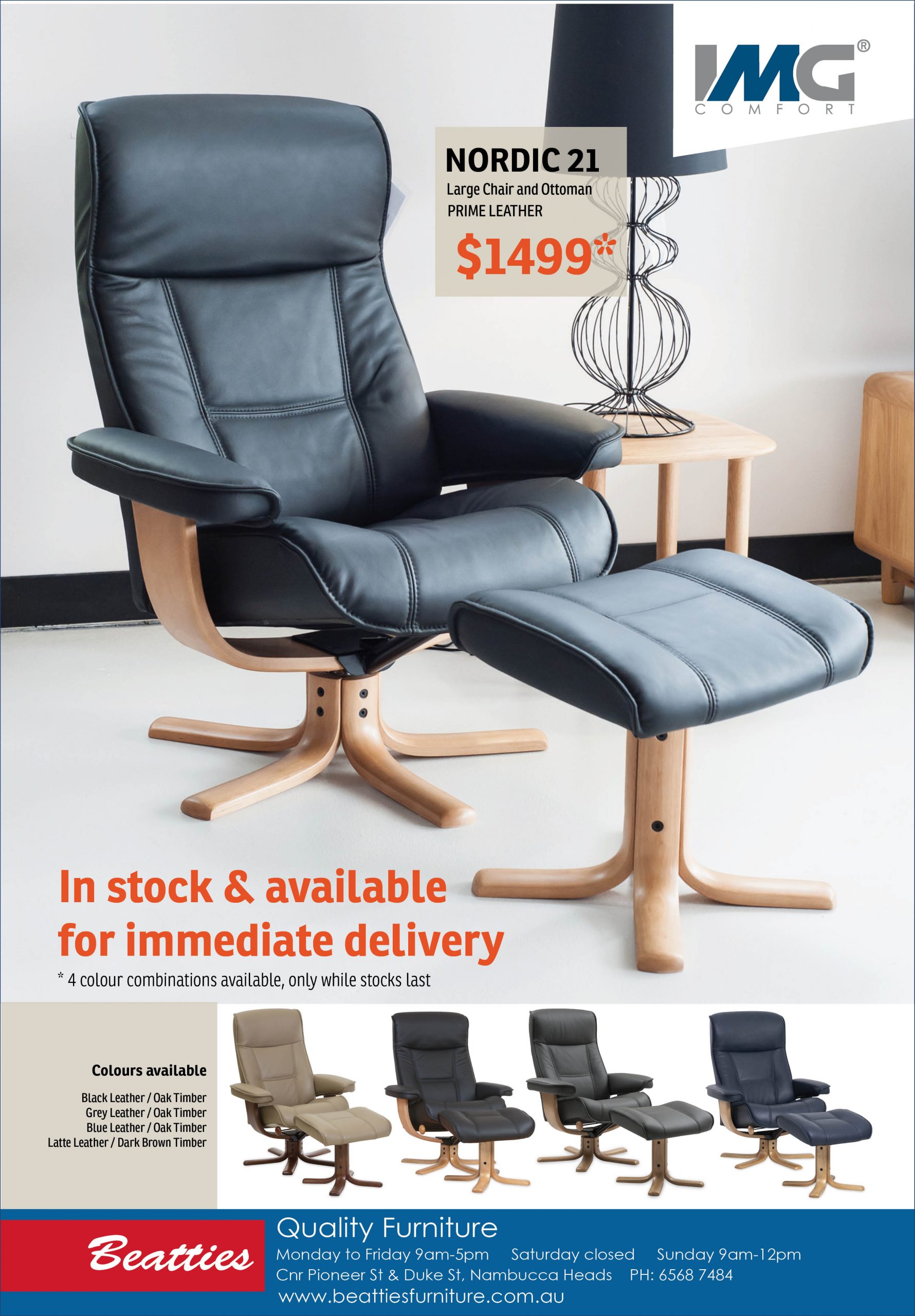 “It only takes some water over the road or a frost leaving icy patches and we know to expect trouble, we are often the first people to reach the vehicle after the accident, and it is very traumatic for ourselves and our neighbours.”

Both Allison and her neighbours have widened their driveway entrances to allow for school buses to be able to stop safely, but she fears that with the prevalence of accidents on the road it is only a matter of time before a major disaster unfolds.

Mr Singh advised that while detailed plans were still in preparation the money would go towards pavement correction, shoulder widening and guard rail installation, and that the project should be completed before the end of June in 2020.

Local people had been asking for attention to the issue for some years, and footage of an accident recorded by a security camera at the site helped to focus both the Council and the State Government on dealing with the problem.

The funding is a part of round four of the State Governments $822 million NSW Safer Roads Program which will see $135 million invested in 78 new projects across the State.