AFTER much debate, and quite a lot of criticism from some members of Myall Community, MidCoast Council has voted in favour of the destination branding ‘Barrington Coast’ to be used in a marketing campaign to attract more tourists to the region. 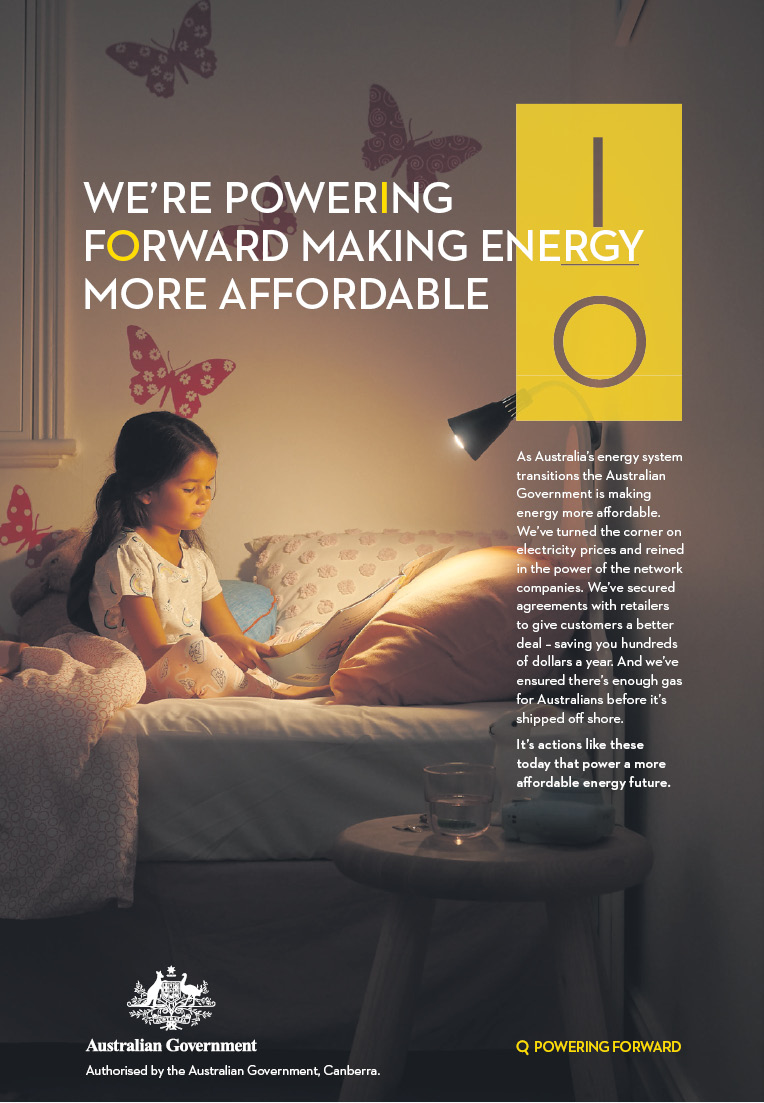 The decision was agreed to at a meeting of Council last week after the initial agreement became the subject of a rescission motion.

Mayor David West said, “This is not a new name for Council, and that several destination names had been considered over a period of time.”

“Our aim is to ensure the whole region benefits and this means encouraging people to see more of the region, year-round.”

“On reflection it means little to us.”

“We will still reside and visit the magnificent Hawks Nest beach and wander the picturesque Jimmy’s foreshore.”

“The Myall Lakes will remain the heritage wilderness.”

The Winda Woppa Association’s Patricia Garrard said, “It is simply a clever collective name, forensically analyzed to identify our region as a major part of a bigger and unique ‘burger with the works’ destination for tourism.”

The President of the Myall Coast Chamber of Commerce and Tourism Graham Lang was also at the council meeting, “The Councils destination management plan (DMP) estimates an annual tourism turnover $695 million for the overall region and I would like to think we could harness some more of that.”