POWER is being consumed by Australians at an alarming rate with Australians being some of the biggest carbon emitters per capita in the world.

However the Climate Council is convinced that gas is not the answer for the Hunter. 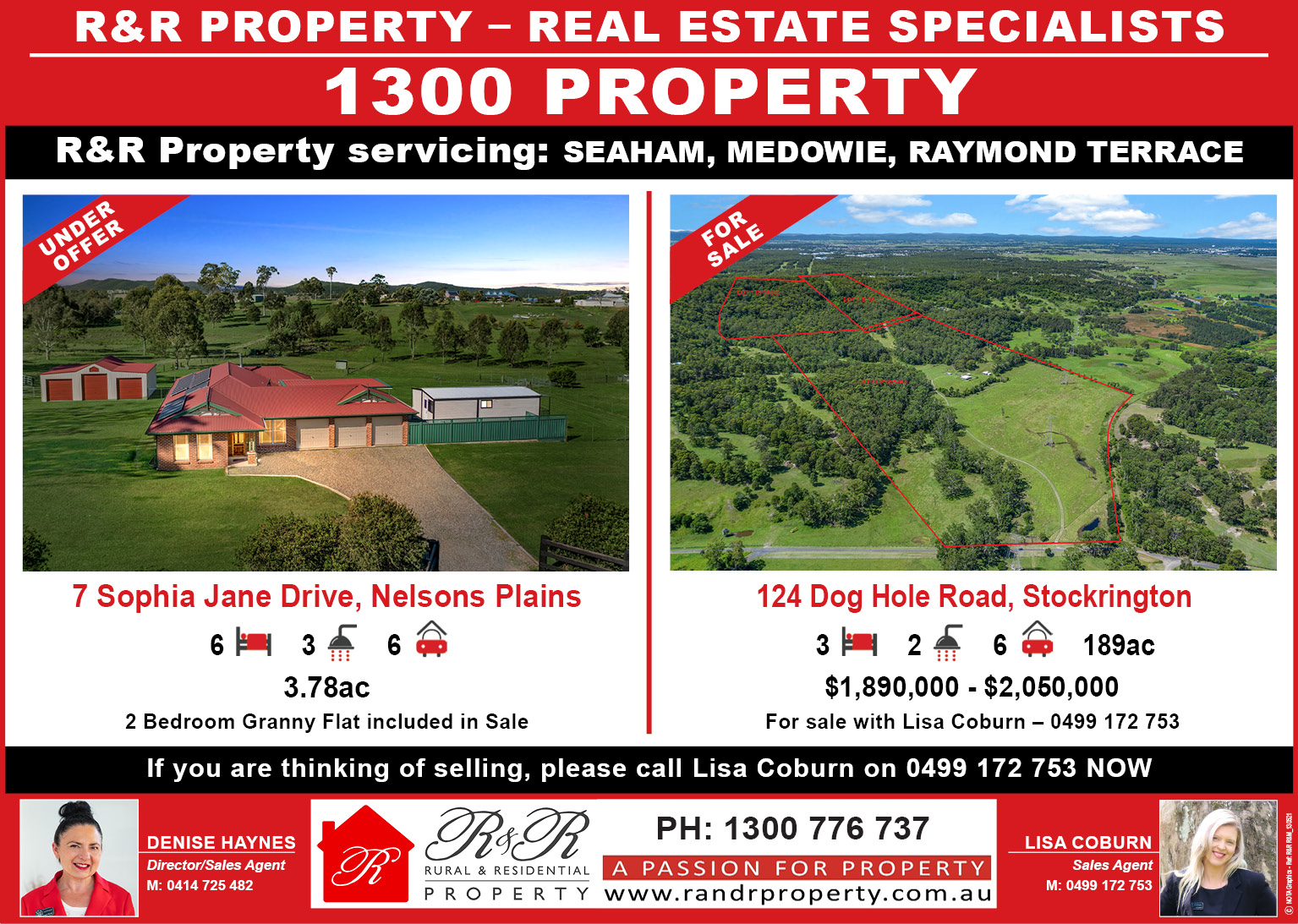 “The Morrison Government should not be funnelling taxpayer dollars into gas, and making long-term plans around an industry that’s driving climate change.

“This is yet another attempt from the Morrison Government to prop-up its expensive and unnecessary ‘gas-fired recovery’,” he said.

This announcement comes a day after the Climate Council released an alarming new report in conjunction with Asthma Australia, that found gas used in the home harms people’s health, while the process of extracting gas exposes communities to hazardous substances.

During his visit to Williamtown last week the Prime Minister said, “I welcome the Tallawarra announcement.

“I think that’s a great contribution to the task that we have to replace the capacity that will be lost as a result of Liddell.

“But the Energy Minister Angus Taylor and I know what the task is, and that means there’s a lot more that still needs to be done.

“And that’s what will be guiding our decision on Kurri Kurri.

“And as I said before, when I was here in the Hunter earlier in the year, this is about ensuring we have a gas-fired recovery, and that’s what the Hunter needs.

“And I can assure you we’ll be taking decisions consistent with that, and when we’re in a position to make further announcements on those matters, then we enthusiastically will,” he said.

The Prime Minister also stood by his previous commitment that the offshore PEP11 gas exploration will not proceed stating, “That’s firm and absolute.”