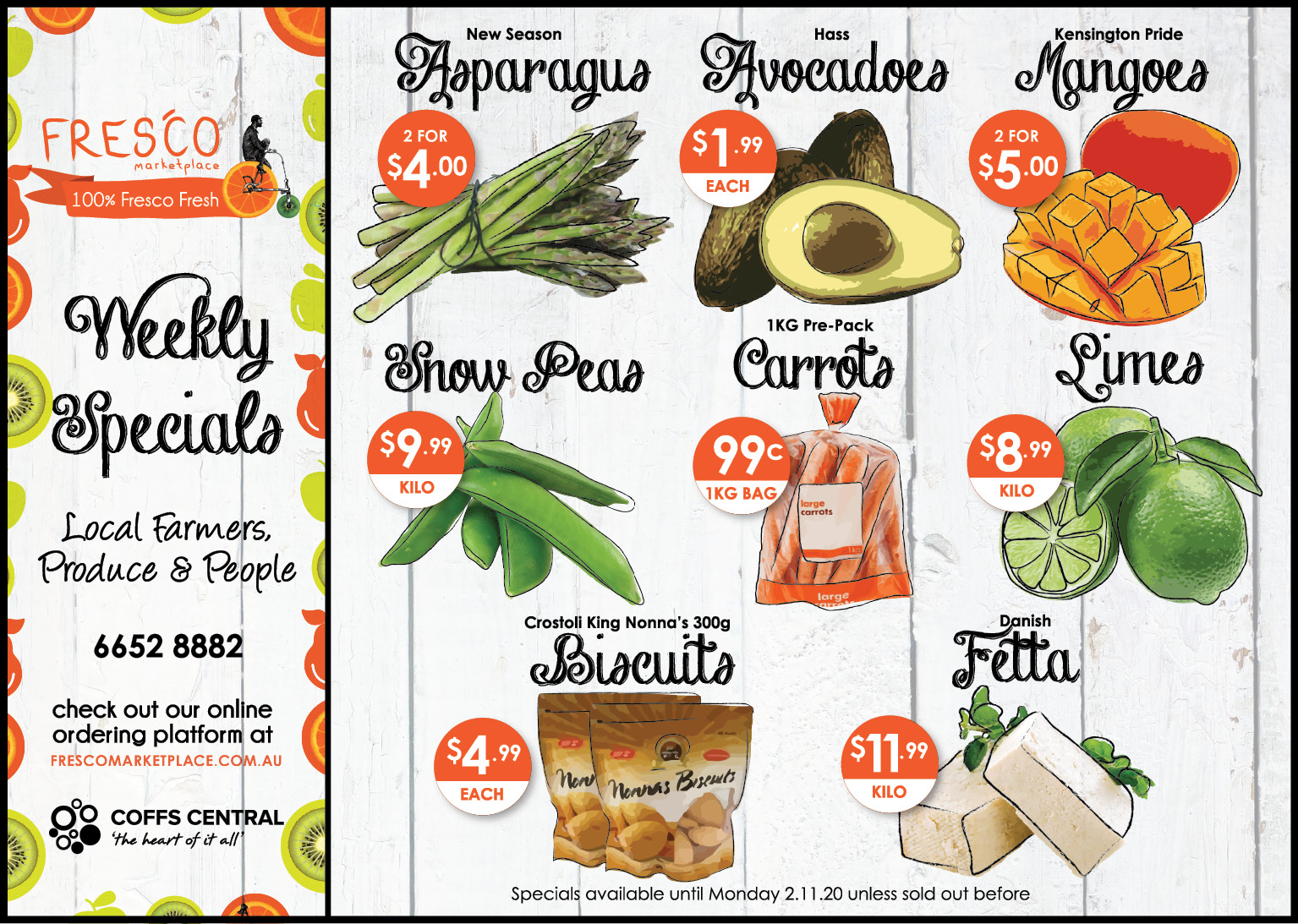 Council staff had recommended adoption of the revised plan, following its public exhibition for a second time from 27 July to 6 September.

During this public exhibition period, a total of seventeen submissions were received with fifteen of these submissions objecting to the revised plan due to concern that the new plan will penalise development in the extended catchment area.

The revised Park Beach Area Contributions Plan was amended to extend the designated catchment area to include lands to the north and west of Hogbin Drive, increase the projected lot yield to 791 which includes lands to the west of Hogbin Drive, reduce the term of the draft contributions plan from fifteen years to ten years to enable a more timely delivery of infrastructure, and the apportionment rate for new local residents and tourist guests frequenting the area be applied at 88 percent.

“The Bachrach Naumburger Group has owned, managed and developed property in Park Beach for more than 60 years, I ask councillors to reject the recommendation from Council staff and retain the current contributions plans that sit over Park Beach,” Mr Gooley said.

“If the Bachrach Naumburger Group were to receive an approved DA on either the Richmond Drive site or our Shoreline site, should this contributions plan be passed tonight then our company would be charged in excess of 70% more in contributions.

“You should be encouraging development in Park Beach, not putting a handbrake on development.”

“There’s been a total disregard of the issues raised in the objections,” Mr Gooley said.

“It seriously jeopardises our ability to continue to develop this site,” he said.

“With regard to the Shoreline developer works for the Park Beach community, Bachrach Naumburger Group has built 2.5 metre footpaths which run around the entire site at the insistence of Council, whereas Council standard footpaths are only 1.2 metres wide,” he said.

“To date, we have paid in excess of $3 million dollars in Council fees and contributions at this site.”

According to Mr Gooley, there were two basic tests for a contributions plan, the contribution being levied must be reasonable and it must be accountable both publicly and financially.

“The proposed contributions plan fails on both tests, and leaves Council vulnerable to court action if adopted in its present form,” he said.

A Council report on the revised plan stated, “the revised contributions plan is necessary in response to anticipated development and having regard to the level of facilities currently available and the expected profile of the new population, it will be necessary to provide improved traffic calming, footpath/cycle ways, street scaping, additional car parking, enhanced active recreation space and an amenities block”.

“Not progressing the revised contributions plan could result in public facilities being insufficient to meet the demands of the growing population.”

Cr George Cecato moved an alternative Council motion for councillors to defer voting on the revised plan in order to obtain further information.

“I need some more face to face discussion and I need to ask many questions and I don’t like making policies on the run,” Cr Cecato said.

Cr Keith Rhoades said important issues like this required community members to be able to speak in person at Council meetings to express their concerns and to allow councillors to ask questions.

“Again we’ve seen tonight where we’ve had to listen to a presentation by a community member in a printed submission to Council,” Cr Rhoades said.

“The councillors again have missed the opportunity to be able to ask questions directly to the person making the submission.”

Cr Rhoades questioned Council about the possibility of having members of the community come and speak in person to councillors on matters at Council meetings.

“It may save things being deferred in future; we can’t get answers out of a piece of paper, only a person can tell us,” Cr Rhoades said.

“The staff have been applying the recommendations of the public health order,” Mr McGrath said.

However, he stated that Council had always said it would need to review the application of the public health order as it applied to Council meetings.

Cr Rhoades stressed the unfairness of 40,000 people being allowed to gather at a grand final football match, while councillors were unable to listen to a community member make a public submission.

“I believe personally that we can do it and we can still comply with the health orders.”

“Maybe we can have a plan in place where we go to the people rather than them come here, just for this period,” Cr Amos said.

Councillors unanimously voted to defer adopting the revised Park Beach Area Contributions Plan until councillors are provided with a briefing, and for Council staff to review the application of the public health order as it relates to attendance at the Council meeting and also investigate a site visit with relevant stakeholders in line with COVID-19 requirements and code of conduct provisions.