CENTRAL Ward councillor Chris Doohan, fresh from his first term on Port Stephens Council, says he is better for the experience and eager for a second stint. 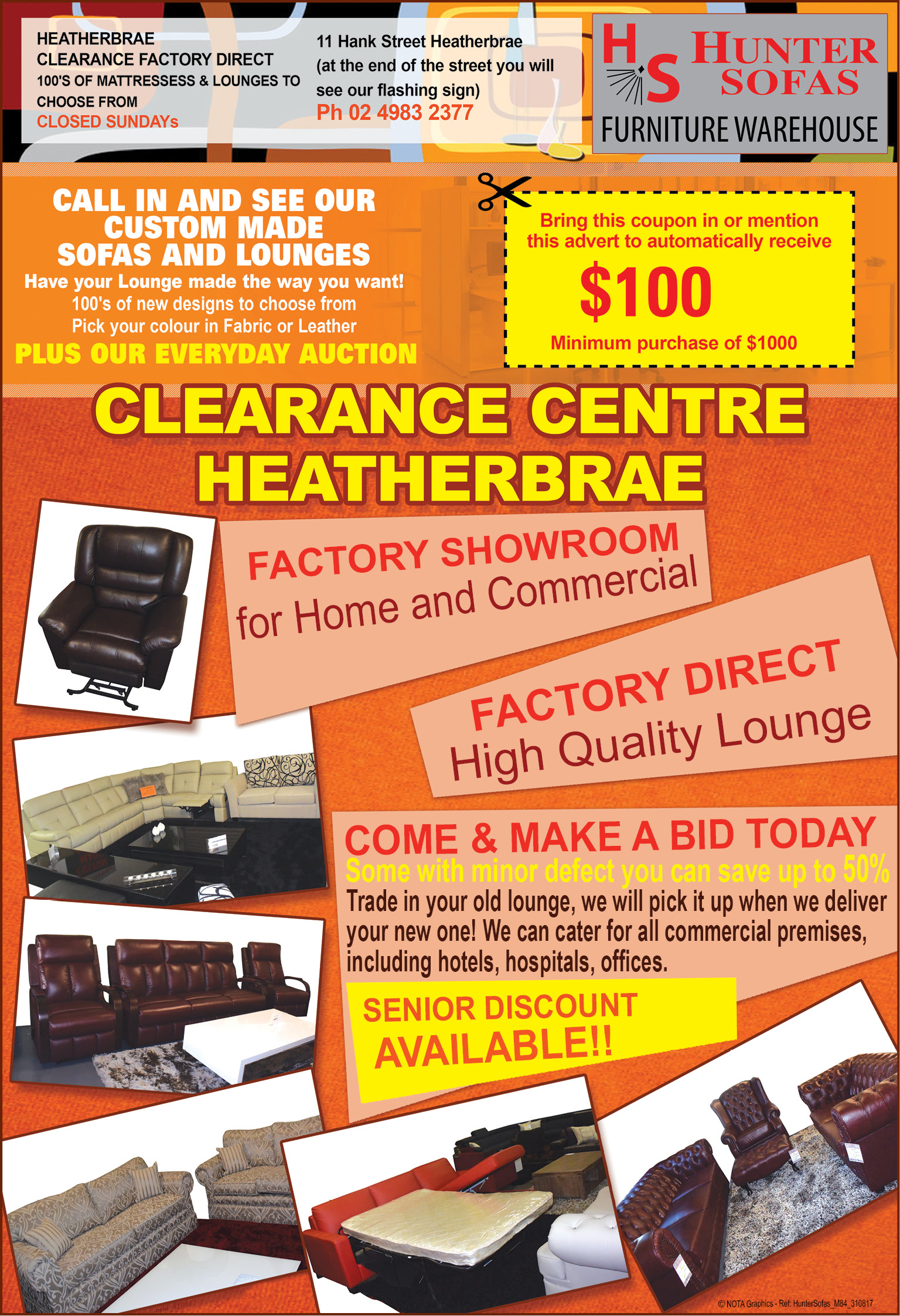 Having ridden on the coat tails of popularly elected mayor Bruce MacKenzie in the 2012 election, Mr Doohan is relishing the opportunity to head his own Independent ticket that also includes ex-councillor Shirley O’Brien and Medowie’s Peter Smith.

The former RAAFie turned BAE employee says he is sick and tired of the naysayers and refuses to acknowledge those who talk of a dysfunctional council.

“We may have had some dysfunctional councillors, but this council achieved great things and has a financial record to be proud of,” the 47-year-old from Medowie said.

“In the past five years we have battled an unprecedented super storm, floods, bushfires and the proposed merger and emerged in good shape financially.

“Having said that, there is still much to do, and it is for this reason, coupled with a fear of what is driving some other candidates, I am back for another shot.”

“During this next term I will focus on roads, paths and parks across the entire ward from Boat Harbour/Anna Bay through the Tilligerry peninsula to Medowie.

“I have been out doorknocking the area and roads and footpaths remain a priority for many residents.

“Of course costings and a harmony between the three wards needs to be taken into account, but it is my intention to chip away at these core issues for the benefit of the entire community.”