Councillor David West was returned as the Mayor of MidCoast Council at last week’s Ordinary meeting. 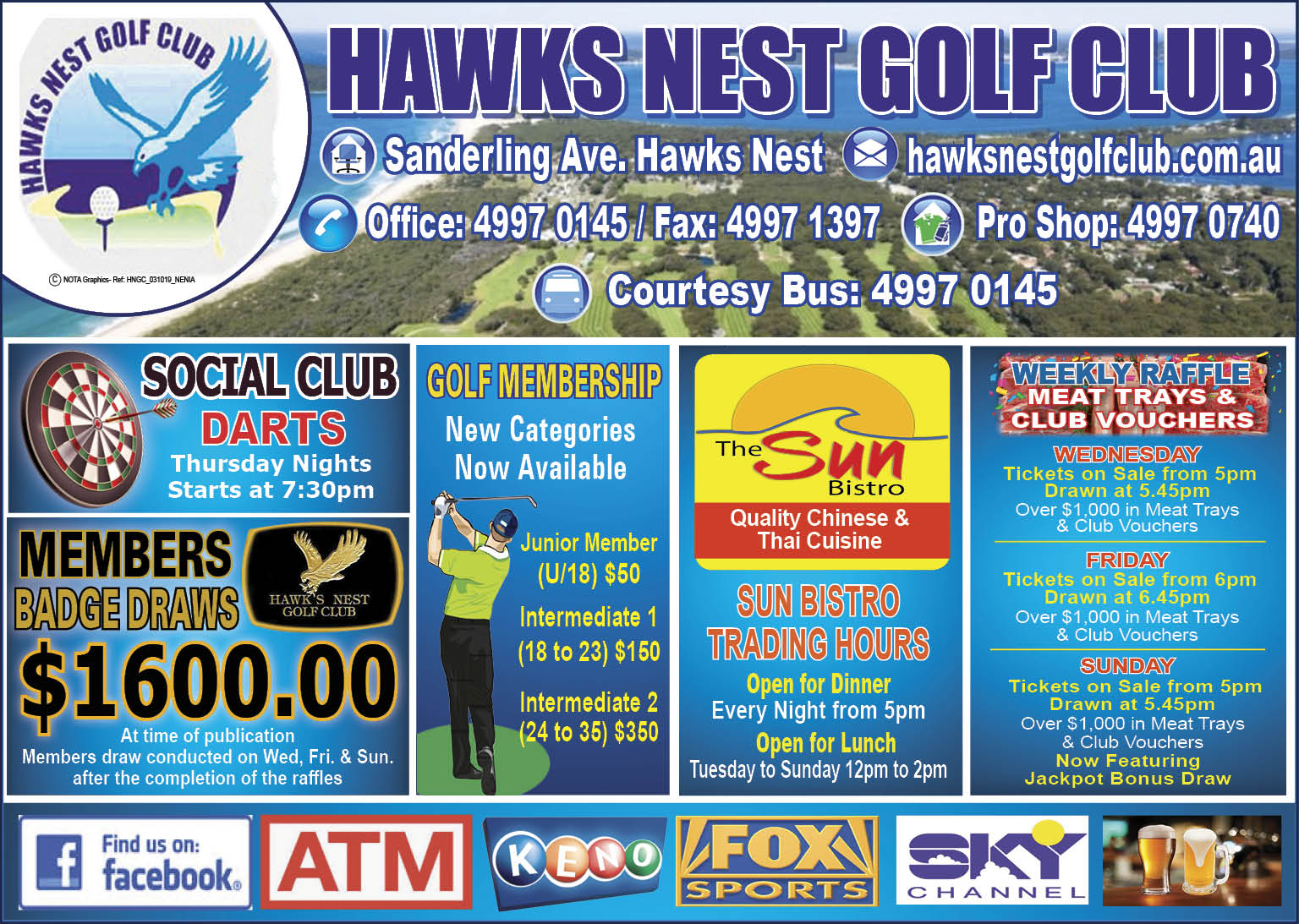 Cr West was elected by a majority of his peers at the meeting, and will lead the Council until the Local Government Elections in September 2020.

Cr West was first elected to the role of MidCoast Mayor in September 2017.

Cr Smith did not stand for re-election.