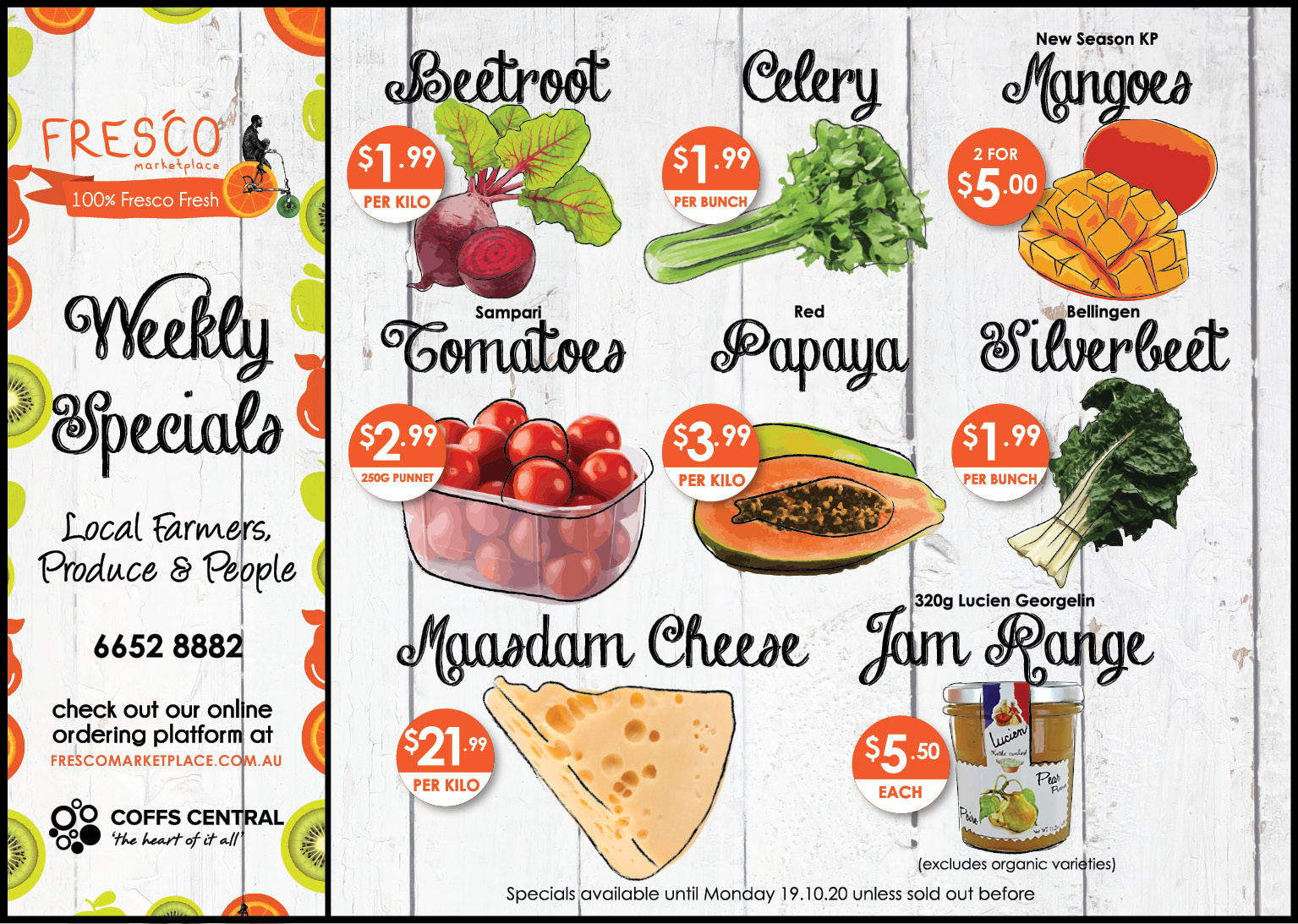 To adopt the updated Growth Map for Woolgoolga South West within Chapter 4-Compact City Program of the Coffs Harbour Local Growth Management Strategy to include a small area to the south as an investigation area, and to seek endorsement from the NSW Department of Planning, Industry and Environment for the Coffs Harbour Local Growth Management Strategy-Chapter 8 Employment Lands, updated to retain the North Boambee Valley West investigation area and the updated map.

Council will also notify those who made a submission during public exhibition of the documents of its decision.

The Employment Lands Chapter of the Coffs Harbour Local Growth Management Strategy states, “the North Boambee Valley area, along Englands Road, has long been identified as a potential land release area for industrial use, which could provide approximately 13 hectares across 85 lots for industrial uses”.

“However, the investigation area is significantly constrained by flood hazard and the NSW Government has advised it should no longer be considered as an employment precinct investigation area,” the report stated.

Cr Arkan said that Council needed to allow those lands “not to be sterilised”.

“Where else are we going to put industrial land in Coffs?” Cr Arkan asked.

“Where do we go with these industries and these businesses?

“As a City we have to allow particular areas of growth.”

Cr Townley said there were “some very solid reasons why some of those areas are better off left out” of the Plan.

“It’s a combination of geography and our location in relation to the Pacific Highway, and where existing urban areas are and the flood prone nature of some areas that it just means we are always going to be limited in that supply,” Cr Townley said.

“Some of our neighbouring local government areas have a lot of supply of this kind of land, like Macksville and Nambucca.

“I don’t think we can be all things to all people, and our specialty is probably rather more in that kind of residential, agricultural pursuits rather than thinking we can provide large offerings of industrial land.”

“Accepting our employment lands as it is means that we will be accepting the idea that Grafton and Nambucca will supply all our industrial lands into the future.

“I can’t support the concept of Grafton and Nambucca, Macksville supplying us with industrial land.”

Council senior staff at the recent meeting stated that the industrial land supply at Woolgoolga and in front of the Airport Enterprise Park will meet the demands of the City for the next twenty years.

This chapter (and associated background report) provide a strategic approach to the sustainable delivery of employment land within the Coffs Harbour Local Government Area over the next twenty years.