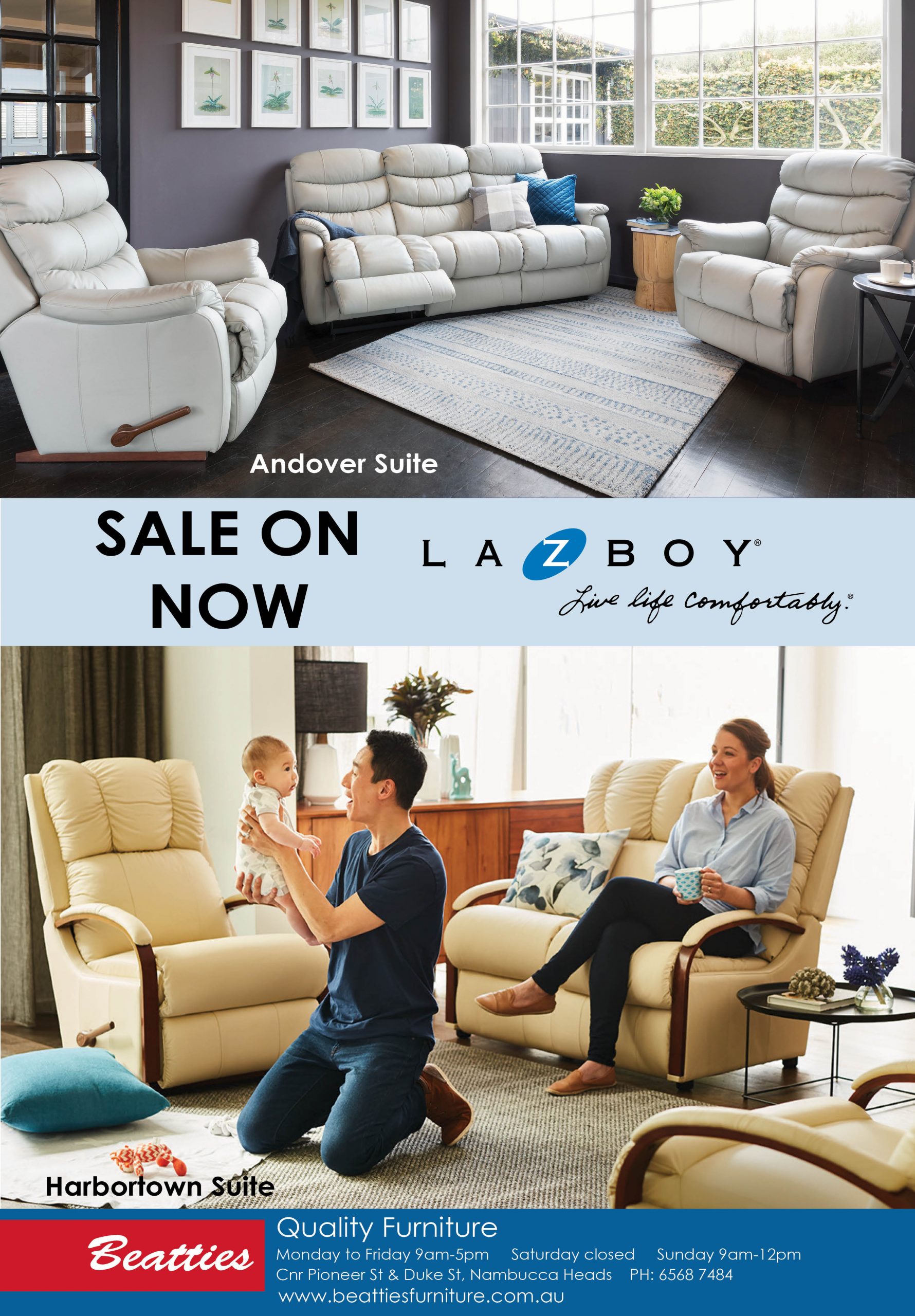 As part of the sale, Council will continue to occupy the building and enter into a three year lease at a rental of $940,000 per year, until the Cultural and Civic Space (CCS) building is completed in October 2022.

At Council’s recent meeting on Thursday 26 August, Mayor Denise Knight put forward grand visions of the Rigby House building being transformed into much needed residential accommodation for the area.

“Apart from the financial gain that we will get from this, what I envisage is, imagine if that became residential, it would solve a multitude of problems for our housing crisis,” Cr Knight stated.

“It means absolutely nothing because we have no idea what the future purchaser of that may wish to do with it,” Cr Rhoades stated.

“$11.75 million for that building, in current terms of land prices that are being asked for and achieved in this area, whether it be residential or commercial, at $11.75 million dollars is nothing but a fire sale.”

Cr Rhoades stressed that the building was a community asset, not a Council asset.

“We are the managers, as the board of directors of those assets on behalf of our community to realise the best price we can get, and this is not the best price,” he stated.

“To top that off, you’re gonna get $11.75m if this is accepted, and you’re gonna pay back over three years approximately $3 million dollars to the purchaser because you’re gonna rent it.

“So in actual fact you should be telling the community is it’s not $11.75m, you’re actually achieving on the sale of their asset somewhere in the vicinity of $8.5 million dollars.”

Cr Rhoades questioned why Council was not considering a higher offer than $11.75m for the Duke Street building which was presented to Council on Wednesday 25 August, the day before the Council meeting.

“Why are we debating something that we can get more money for, that is owned by the community, and we haven’t brought that (offer) forward,” Cr Rhoades questioned.

Council’s Business Services Director Andrew Beswick confirmed Council had received a late offer which was “slightly higher”, but said the original purchaser was advised that “late offers would not be considered” by Council to ensure Council’s good faith.

However, Mr Beswick stated that it was up to Council whether to accept either of the offers.

Cr John Arkan questioned whether it was possible to delay the sale of the Duke Street building, as Council had done with the sale of its administration building.

“Maybe delay this to a later date and run a different marketing concept and see if we can get the best money,” Cr Arkan said.

Cr Sally Townley, however, said the property had been advertised widely and for a long time.

“People have had ample opportunities to put in bids,” Cr Townley stated.

Cr Townley questioned whether Cr Rhoades objection to the sale was due to the offered price for the Duke Street building or “to the whole (CCS) process”.

“There’s been plenty of opportunity, we’ve got an offer, I personally think it would be unethical and counter to Council’s statement of business ethics to receive a late offer,” Cr Townley expressed.

“Bidders have been told that there’s a cut off.

“It’s the resolved position of Council that the money from this sale will be used to fund part of the Cultural and Civic Space, and now we’re at that point where we’ve got a good offer and I can’t see any reason why we wouldn’t go ahead with it.”

Cr Tegan Swan said she wasn’t against selling the building, but was against the timing and the deal that has been offered.

“It is not the time to sell commercial real estate, especially that currently are put forward as office space,” Cr Swan said.

“Given we’re currently in lockdown and the future of this type of work is up in the air at the moment.

“People are not putting forward good offers to buy this type of building right now.”

Cr Swan stated that leasing back the building was making it an “even worse deal”.

“Please can we hold onto it and get a better deal at a better time to sell it?” she stated.

“We’ll be making more money and we’ll be doing the right thing by our community.

“I think we should do it, but not until we get a good deal and not right now.”