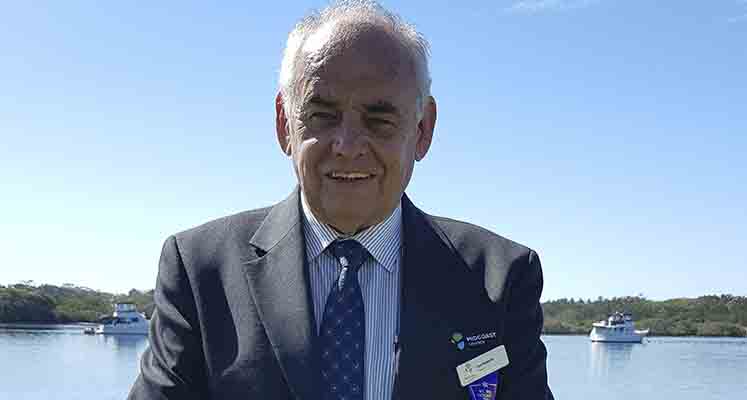 Cr Len Roberts says he is happy his name has now been cleared after a District Court Judge upheld his appeal in a court case arising from a incident at Karuah Aboriginal Land Council office. 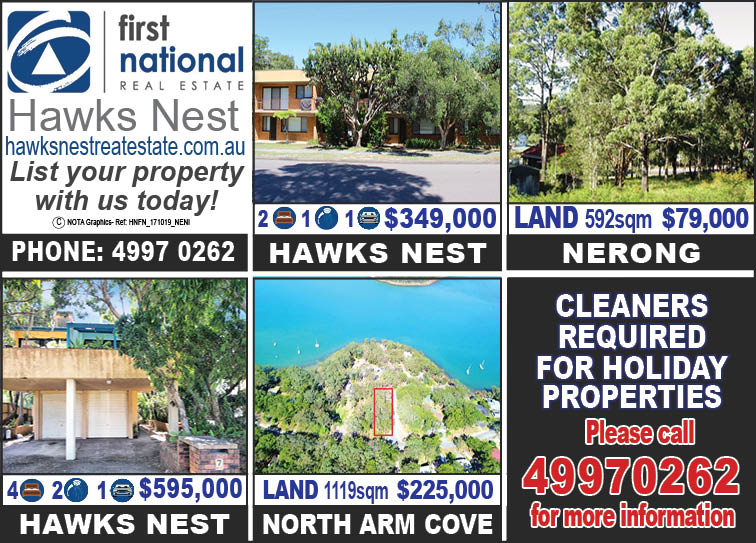 In July last year, the police were called to an incident involving protesters and Mr Roberts. His car had been blockaded.

While Mr Roberts was leaving under police direction protestors rushed stood in front of Mr Roberts car. A protestor claimed Mr Roberts had run him over.

Mr. Roberts was arrested and charged by Police despite insisting he ‘was the victim not the perpetrator’.

Following a 2-day hearing in the Local Court, Mr. Roberts was found guilty of common assault- however, because of the extenuating circumstances the court did not proceed to a conviction.

Despite there being no conviction, Mr. Roberts insisted that an immediate appeal against the finding of guilt be made, and this occurred.

Solicitor Greg McInnes, acting for Mr Roberts, said advised that, in a Ruling delivered by HH Judge Gartelman SC on 15th October 2019, the Appeals Court ordered that the appeal be allowed on all grounds.

Mr McInnes stated that the decision was ‘so unequivocal’ that it was ordered that “all orders of the Local Court be quashed”.

“No element of the Local Court decision was allowed to stand,” he said.

“This brings the matter to utter finality. There is no further avenue of appeal available to the Crown,” Mr McInnes said.

“The judgement delivered was both succinct and decisive. The quashing of the Local Court orders was without reservation and is an unequivocal victory for Cr Roberts,” said Mr Mcinnes.

Cr Roberts thanked his family, legal team and many supporters.

“I am pleased this matter has been finalised and vindicates my position.”

Me Roberts said, “I am intent now upon pursuing my defamation action against [Manning newspaper] others, who allowed false assertions against me to be perpetrated and published in such a malicious way.”

“I strongly believe it is important to stand up to media bullies who seek to damage someone’s reputation through rumour mongering just in order to print a few newspapers.”