LAST week, more than ten Sawtell residents last week found an eight-page letter outside their front door or in their letter boxes.

The letter began with ‘This is a spiritual war for our souls’ and heavily referenced the Bible.

According to the author, ‘the’ COVID-19 vaccine is being developed by ‘Satanist’s’ to specifically target religious fundamentalists. 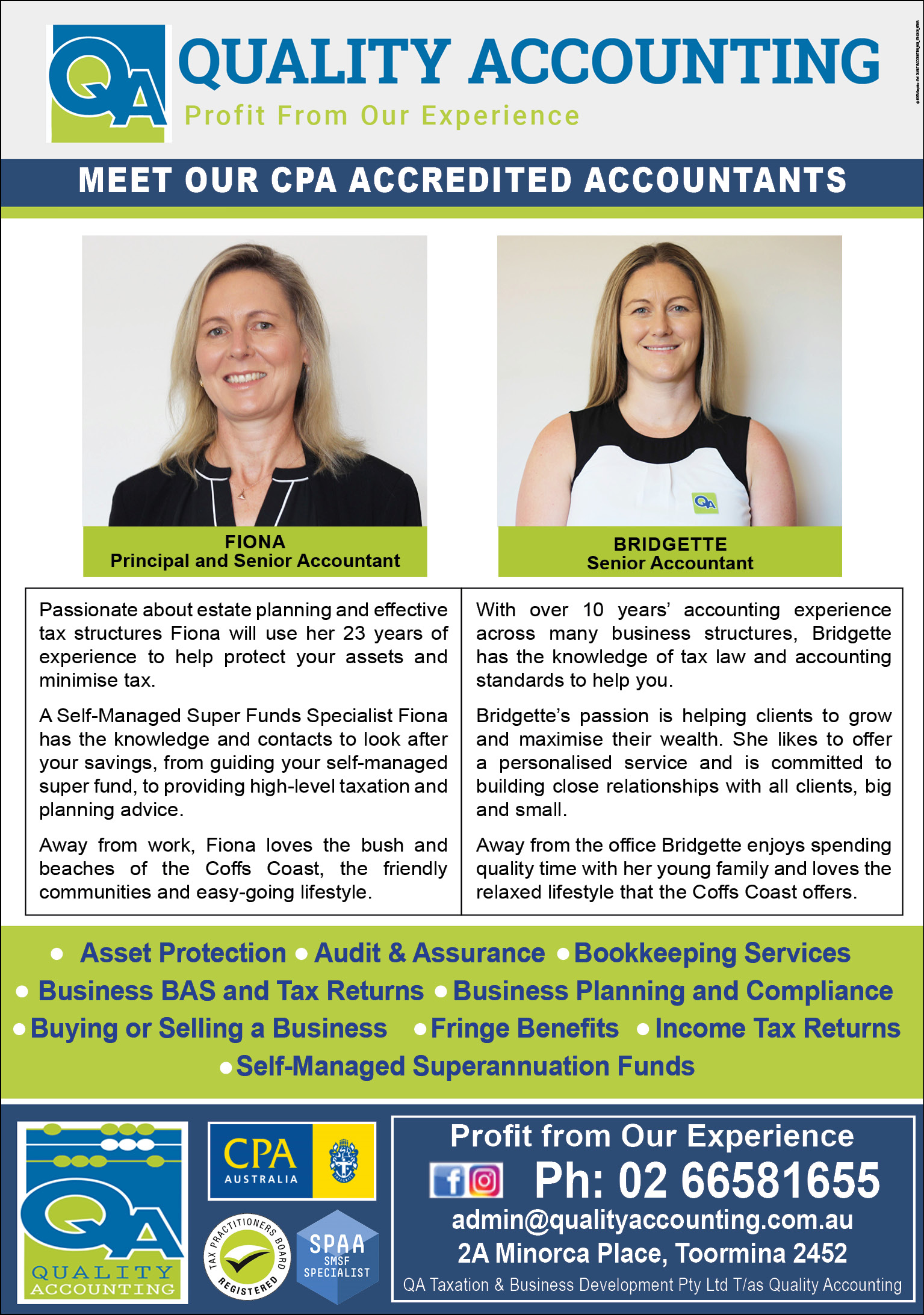 The author asserted that ‘the’ COVID-19 vaccine will alter a person’s DNA to separate their soul from Jesus, allow the person to be tracked and cause a luminous spot on their hand which enables the person to be identified as having been converted to a Satanist.

In line with many popular conspiracy theories, 5G was suggested as a means of Bill Gates taking over the world for Satanists.

The last three pages of the letter consisted of Biblical quotes.

The author had clearly gone to some effort to compile the letter and surreptitiously deliver it to neighbours.

Some of this letter writer’s views are shared by others in Coffs Harbour.

One speaker told the gathering, “We need to raise our voices loud and keep our children safe,” in order to protect them from paedophilia and child trafficking.

A major part of the message was that vaccines could be used as a means of societal control.

Attendants also claimed that natural remedies were being kept from the community and replaced by synthetic drugs.

It also was claimed that a berry found in Queensland can cure cancer in 48 hours but information about it has been suppressed.

Many other claims were made on the day, including that “laws are designed to keep us poor, sick and dumbed down”, that natural remedies have been suppressed at the behest of pharmaceutical companies and that children can be vaccinated at school without parental consent.

The gathering appeared to be a cross-section of ages, with some children in attendance with their parents.

A Federal Government spokesperson told News Of The Area that safety has always been the government’s number one priority and the vaccines to be used in Australia have been assessed as safe and effective by the Therapeutic Goods Administration.

The spokesperson said, “As part of that our policy has been crystal clear: free, universally available for every Australian, and voluntary vaccines”.

She stressed that, with more than 2.4 million people having lost their lives to COVID-19 and over 100 million having been diagnosed, the scenes from hospitals in London or Los Angeles remind us how dangerous and devastating COVID-19 can be.

The spokesperson pointed out that vaccines won’t just protect one life, but will protect the lives of our grandparents and parents.

She said, “Each of us can help save a life or risk a life – that’s the simple clear message which those who wish to deny COVID or undermine vaccination should contemplate.”