COFFS Coast cricket fans eager to get another taste of Big Bash League action in their own backyard will have to wait. 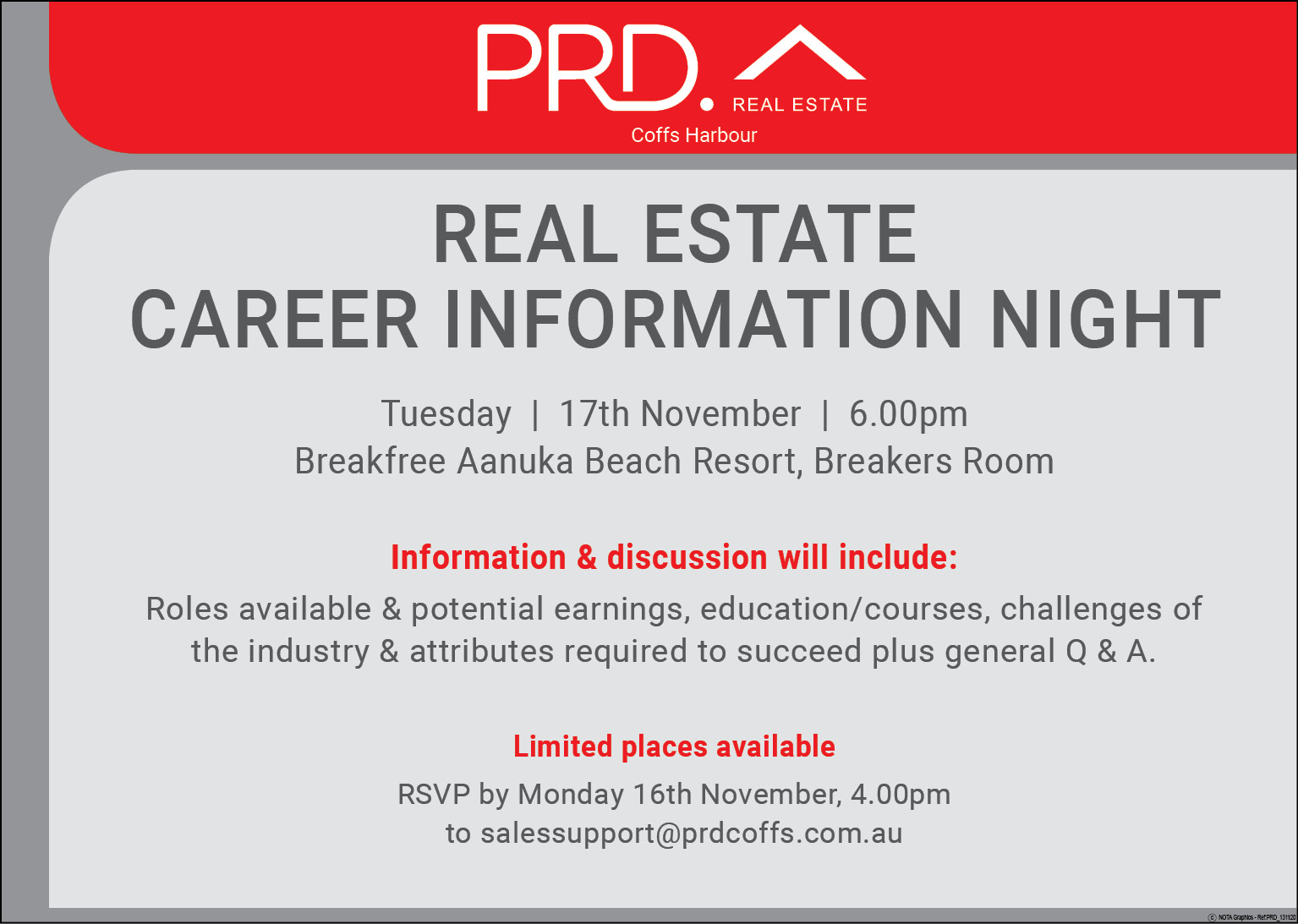 The fixture between the Sydney Sixers and Brisbane Heat scheduled to be played at C.ex Coffs International Stadium in January has been deemed unfeasible by Cricket Australia as it takes into consideration the health of the players, officials and support staff a priority in building the season footprint.

After the success of the BBL|09 game in Coffs Harbour, which sold out ahead of the match between the match against the Adelaide Strikers, the Sixers are disappointed that they won’t be returning this summer.

However Sixers general manager Jodie Hawkins said the team remains committed to returning to the region in a little over a year’s time for BBL|11.

“We remain committed to returning to Coffs Harbour and look forward to working with Coffs Harbour City Council and our Community Cricket team to continue building our connection with the local community,” Hawkins said.

“It’s a shame we can’t get to Coffs Harbour this season, however it has been a challenge to build this summer’s schedule with the current COVID restrictions,” she said.

“With a number of considerations in mind and a significant change to the footprint of the coming BBL season we have been unable to make the fixture work this summer.

“Last year’s match was a highlight not only with the sell out crowd but also with the broadcaster, with over 900,000 people tuning in.”

“We have a great working relationship with the Sydney Sixers and cricket and I have no doubt that we will continue to work closely to host another successful BBL match for our community and visitors hopefully as soon as possible,” Heather said.

“C.ex Coffs International Stadium is a versatile venue and having recently hosted our first COVID safe large participation event with the Oztag Senior State Cup, we have every confidence that we’ll be able to work with the Sydney Sixers and cricket into the future to deliver cricket content.”