PORT Stephens Council has adopted a Model Code of Conduct, with rules that Councillor Arnott believes effectively ‘gags’ councillors from criticising Council or saying anything that damages its reputation. 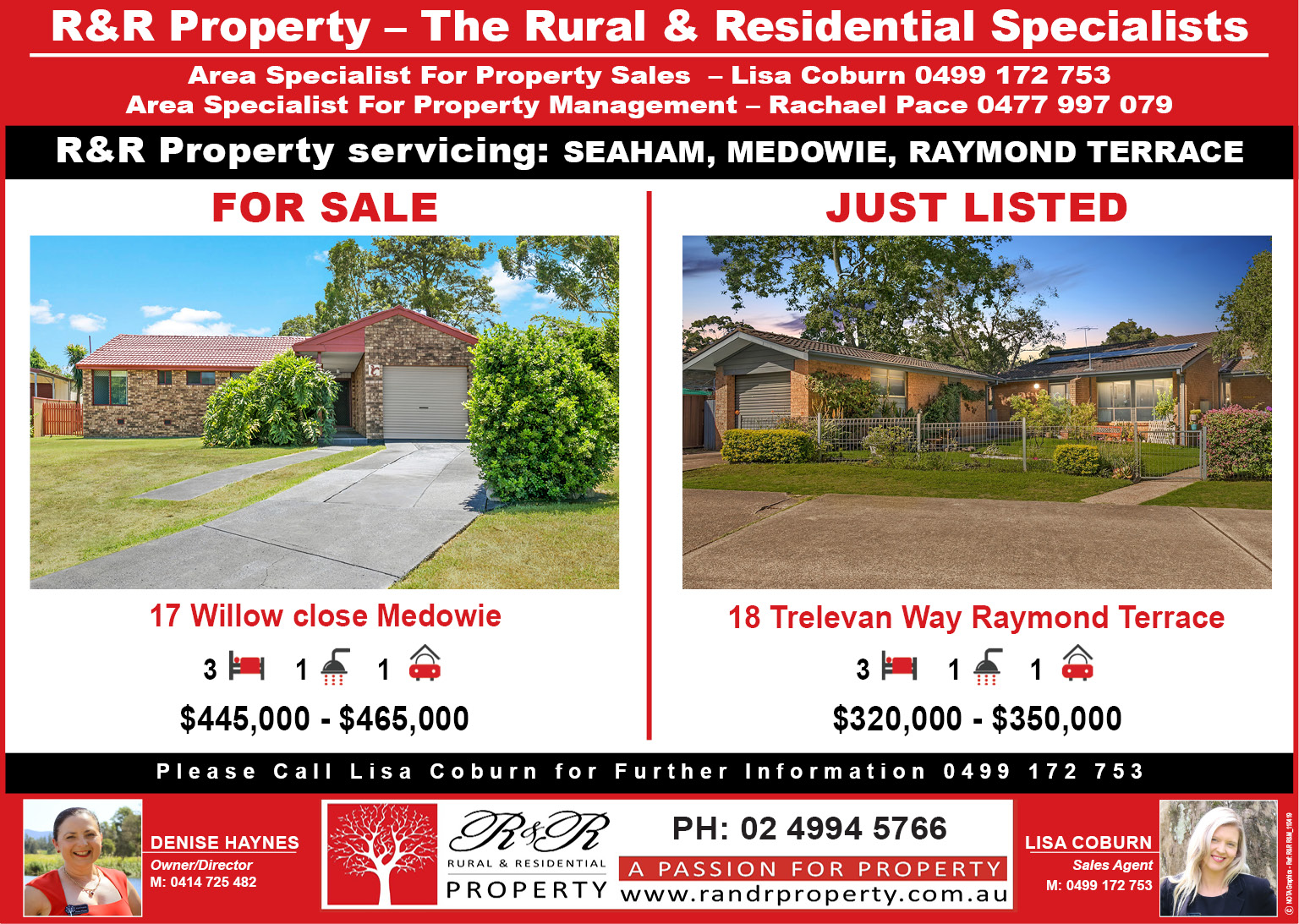 The Council adopted the Model Code of Conduct that is produced by the NSW Office of Local Government.

The Code must be adopted and automatically applies to NSW Councils affecting all staff and Councillors.

There is a recommendation from the Office of Local Government that their standard Social Media policy be included in the Code of Conduct which was adopted.

The Code was adopted by Council on the 26 March and supported by all Councillors in attendance expect Cr Arnott.

Council administers the code of conduct and any complaints to come out of it.

Councillor Giacomo Arnott of West Ward is standing alone in his staunch opposition to the new rules.

Councillor Giacomo Arnott told News Of The Area, “The Mayor is desperately trying to frame this motion around one single issue.

“Of course no-one condones threatening or intimidating behaviour, and that’s why this behaviour is already unlawful.

“The Mayor is purposefully trying to skim over the other parts of the motion that turn it into a gag order.”

Councillor Arnott believes that as an elected representative, it’s part of his job to raise important issues, whether it reflects poorly on the Mayor or other Councillors or not.

Councillor Arnott states that it will now be against the rules for Councillors to raise issues that might damage Council’s reputation and to say something that might have a negative impact on Council.

Councillor Arnott fears that this may stop councillors from effectively representing ratepayers and residents.

“Gagging democratically elected representatives is an extreme measure, and our community won’t stand for it,” he said.

Mayor Ryan Palmer said, “The Code of Conduct is there to protect and uphold the integrity of those who represent our community and set clear guidelines for behaviour.

“Councillors can voice their concerns or opposition to anything they like as long as they are not misleading, threatening, intimidating, deceptive, humiliating or offensive.

“I don’t stand for any of these behaviours and would hope that all Councillors don’t either,” he said.