Great Lakes Councillors have re-elected Cr Jan McWilliams to serve as Mayor for the next year in what will be her eighth consecutive year as leader, while Cr Len Roberts was re-elected as Deputy Mayor. 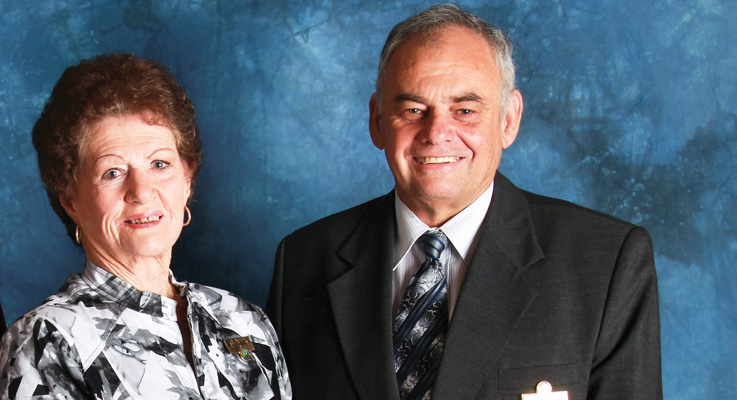 Mayor Cr McWilliams said “I am honoured to be re-elected as Mayor and I am very pleased that the stability of Council’s leadership will continue.”

“I thank my fellow Councillors for their vote of confidence in me and their continued support of me in our role to provide governance to the Great Lakes.”

“I congratulate Cr Roberts on his re-election as Deputy Mayor – he has continued to provide strong support and worked diligently for Great Lakes Council.” added the Mayor.

Cr McWilliams also said that the re-election of both leaders will provide continued leadership stability and positive outcomes for Council and the region as a whole.

“We have established our position as one of the best Councils on the NSW North Coast and I thank the Councillors, General Manager Mr Glenn Handford and the staff for their combined efforts to achieve this result,” Mayor McWilliams.

“I look forward to continuing to work towards achieving excellence in everything we do.”