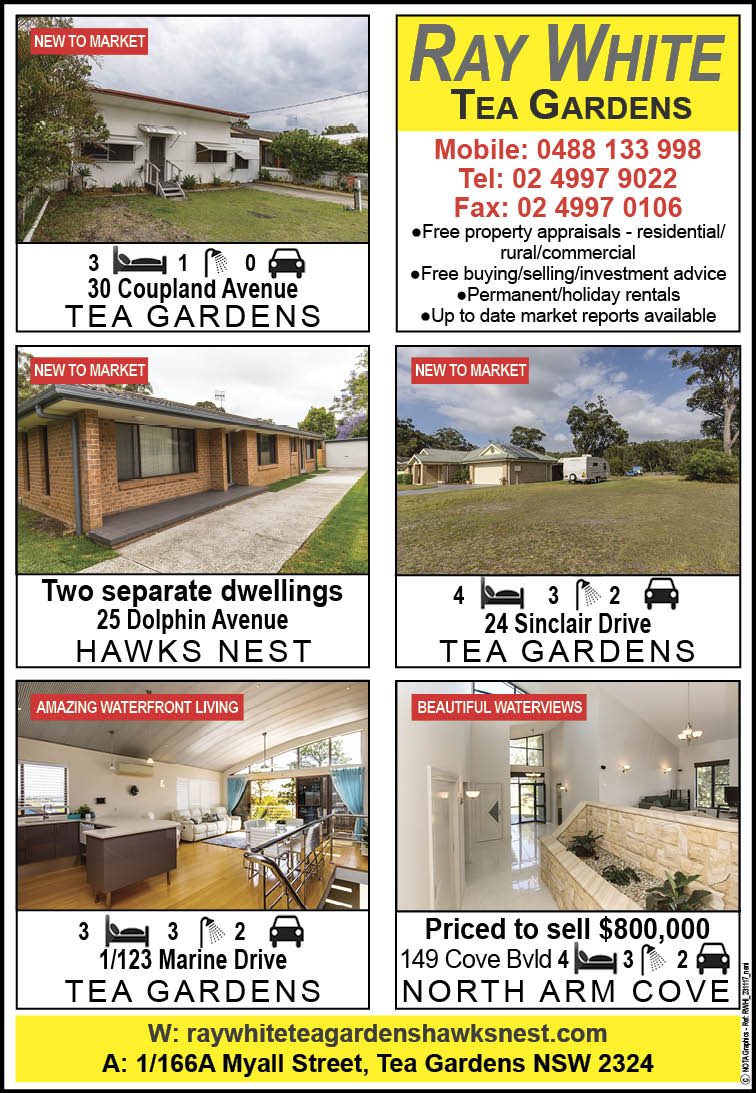 Showjumping, campdrafting and mower races dominated the ring and poultry, cattle and woodchopping provided plenty of entertainment around the grounds.

Animals and teddy bears were primped and preened for the pet competition and carnival rides kept the masses spinning for hours.

MidCoast Deputy Mayor Katheryn Smith officially opened the show and said the event “proudly showcased everything the area has to offer”.

“This is my first Bulahdelah Show and it definitely won’t be my last,” Cr Smith told News Of The Area.

“The committee and volunteers have worked very hard to put on a great event and the displays that I have seen have been magnificent.”

The pavilions were jammed-pack with cakes, produce, needlework and photography, topped off with an impressive display from the Bulahdelah Garden Club.

Eight-year old Beau Barris-Jones was the Most Successful Pavilion Exhibitor and Kerrie Turnbull was the winner of the most number of exhibits entered.

Show Society Secretary Bernadette Newton said there were many highlights during this year’s event.

“It has been a wonderful year,” she said.

“We have had a huge number of entries in the pavilions, the animal nursery had the most animals we have ever seen and the entertainment has been a highlight as usual.”

The IWA Wrestling Show, demolition derby and rodeo were some of the many events organised to keep the large crowds entertained.

During the official opening, Federal Member for Lyne Dr David Gillespie and Myall Lakes MP Stephen Bromhead acknowledged the efforts of the huge army of people who contributed to the event.

“All the exhibitors, all the competitors and the hard-working committee and volunteers have made this show a success,” Mr Bromhead said.

Bernadette told News Of The Area more than 150 volunteers contributed to running this year’s event.

“We couldn’t run the show without them,” she said.

“The town has been right behind us the entire time and the support from our sponsors has been wonderful.”

A spectacular fireworks display brought the two-day event to a close.