During the three hours of toing and froing between councillors on the project at Council’s Ordinary Meeting on Thursday 25 February, it was revealed that the $76.5m project has now risen in price to $81.25 million, due to an escalation in the construction market and a delay in the project by Council.

A Council report on the project stated that “following the detailed design to 80% stage and ECI trade pricing process it is estimated that the CCS Project total end cost will be approximately $4.75m (6.2%) over the currently established budget of $76.52”. 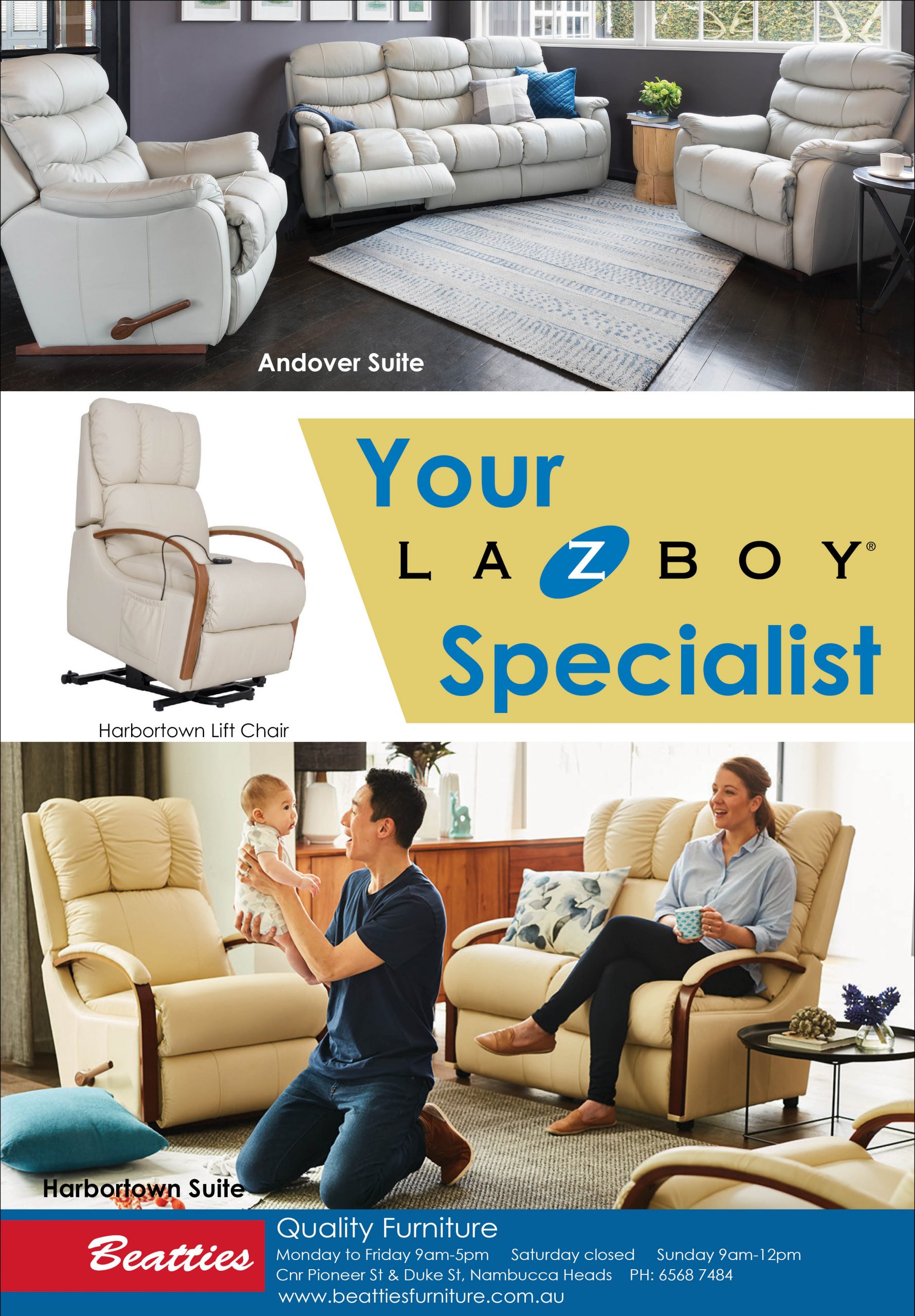 Implementation of the Early Contractor Involvement (ECI) contract for the Cultural and Civic Space Project has reached the stage of delivering a Design & Construction lump sum offer for the project.

The ECI builder, Lipman Pty Ltd, has worked with Council’s Design Team to achieve the 80% detailed design milestone which has enabled the lump sum offer.

Mayor Denise Knight once again used her casting vote to progress the project, as she has done in the past with the project continuing to divide Council.

This division forced Crs Rhoades, Swan and Amos to lodge a Rescission Motion to the above motion, with an Extraordinary Council Meeting held on Thursday 4 March to once again debate the controversial project.

“We can’t take this project on and risk Council to remain sustainable in the future in my eyes.”

Cr Rhoades raised a lack of public transparency by Council around the new cost of the Cultural and Civic Space project.

“For a couple of years now we’ve been putting out there a figure of $76.5 million dollars as the cost, well we now know it’s in excess of $80 million dollars, why are we not making this new figure public so as our ratepayers are aware of what this first of possibly many increases is going to be, and what the price that councillors are being asked tonight to accept, why haven’t we made it public?” Cr Rhoades asked of Council.

Cr Rhoades said he supported the construction of cultural facilities in Coffs Harbour city including the library, the museum and the art gallery.

“Where this project lost me was when half way through the process we decided that we would take the costs out from in the vicinity of $36 million dollars out to $76.5 and add in Council Chambers.

“Not only did that really get me offside, but it got so many of our community offside as well, totally offside and they’re still offside.”

Councillors also questioned why only one tenderer was approached by Council to undertake the CCS Design and Construction contract.

“Even if we head to the next stage, why are we pinning our hopes on one particular person?” Cr Arkan asked.

“Maybe it’s also advisable to look for putting it on to the open market and seeing if we can get a better deal at that point.

“If we hang around a little longer maybe we will get a lot more money which will get this fantastic project that we’re all trying to get going a better chance at winning.”

At last week’s meeting, Cr Swan quoted from the NSW Local Government Act which stated that local councils aren’t able to run a single ECI process with only one proponent.

“According to the Act, we shouldn’t have been able to engage in that ECI process with only one person, the Act requires two,” Cr Swan stated.

Upon hearing this information, Cr Amos stated “it makes all the sense in the world to me now that there could be some fire where this spark is”.

“I really think now it’s time to look at going to the open market to bring our costs down by having a competitive process,” Cr Amos said.

“It hasn’t been ultra competitive to this stage.

“I think that we could have got a lot better outcome for a lot less money, I think we really need to make sure we bring this in on the budget.”

Cr Amos also said he would support the Cultural and Civic Space project if it was undertaken properly.

“We’ve got to do it properly, go to the open market and come back and I will support it,” Cr Amos confirmed.

Council’s General Manager Steve McGrath said Council undertook consultation about best practice in the ECI process, and Council’s Independent Probity Advisor looked at each step of the process and Council’s procurement steps have been signed off by the relevant authorities.

If this week’s Rescission Motion is successful, Crs Rhoades, Swan and Amos intend to move that the project be deferred until Council provides full costing of the project in line with Council’s usual project inclusion process, current anticipated additional costs of all items listed under Sect. 10 Exclusions of the Cultural and Civic Space project cost plan, clarity and detail the inclusions of furniture fittings and equipment and IT and AV budget allocations for the project and a comparison to other projects of similar scope and size, and clarification of methodology used to determine project percentages for spaces within the building.

The councillors also intend as part of their motion to undertake a poll to provide official indication of community support or otherwise of the current proposed Cultural and Civic Space project.

This may be undertaken before or in conjunction with the upcoming 2021 Local Government Elections in September.