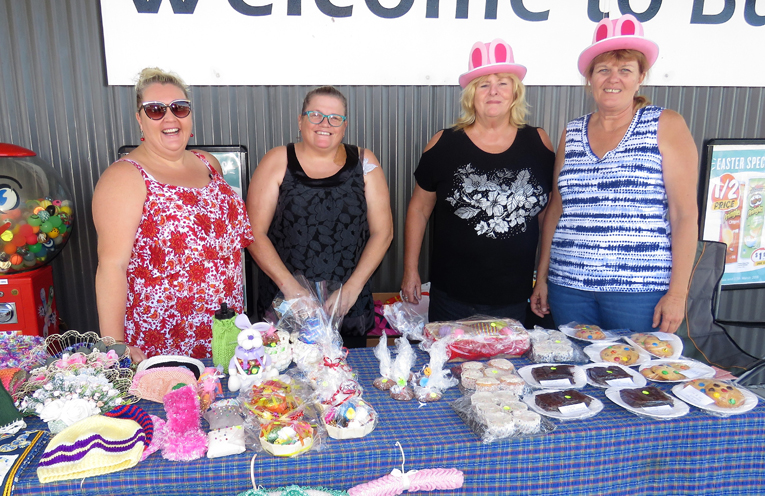 A RECENT resurgence of women joining the Country Women’s Association (CWA) is reflected in the growing membership of the Bulahdelah branch. 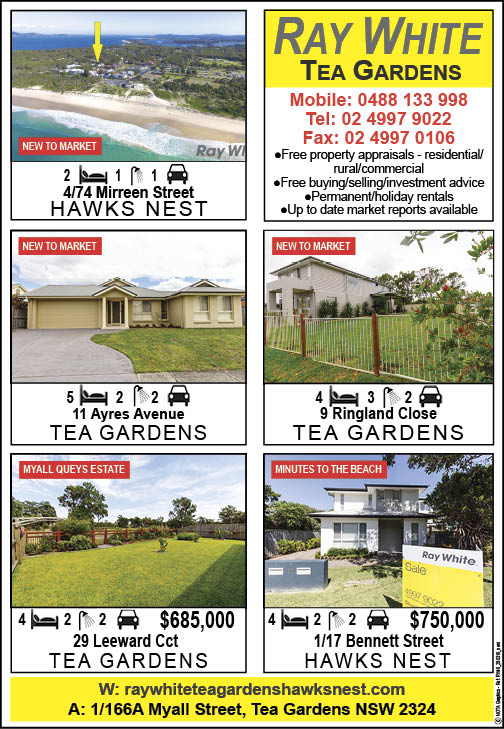 With a host of projects to be involved with, new members are learning very quickly that the group is about more than just scones and crotchet.

“It’s all about helping others and making the community stronger,” Bulahdelah CWA President Lore Green said.

During the year, members raise money for countless causes through fundraising drives, which frequently involve their famous pickles and cakes.

“All the money that we raise goes towards other community organisations such as the Scouts and Flying Doctor Service,” Lore said.

“We also support the local schools and many people in need.”

The group is also actively involved in community service projects including making turbans and oncology bags for cancer patients.

Lore said that while the demographics of the CWA is changing with many younger women joining, the core purpose of the organisation remains the same.

“It is certainly about helping others,” she said.

The CWA was founded in 1922 to improve the wellbeing of Australian women and families, especially those living in regional and rural areas by lobbying for change, helping the local community and creating a network of support.

Locally, branch members meet on Wednesday mornings at the CWA rooms in Wade Park to join in a range of activities from fundraising and handicrafts to discussing current social and environmental issues.

The CWA has been a part of the Bulahdelah community for decades, which Lore attributes to their valued work and the fun and friendship enjoyed by members.

“We are hoping that we can recruit more members,” Lori told News Of The Area.

“We would also like the thank the community for all their support.”

The CWA has become the largest women’s organisation in the nation with 44,000 members across 1855 branches. 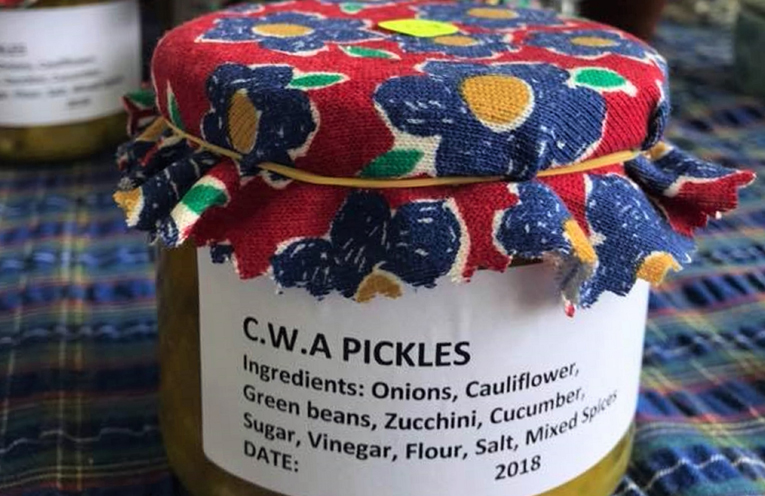