THE developer has withdrawn their Development Application (DA) to build on environmentally sensitive land adjacent to the Mambo Wanda Wetlands. 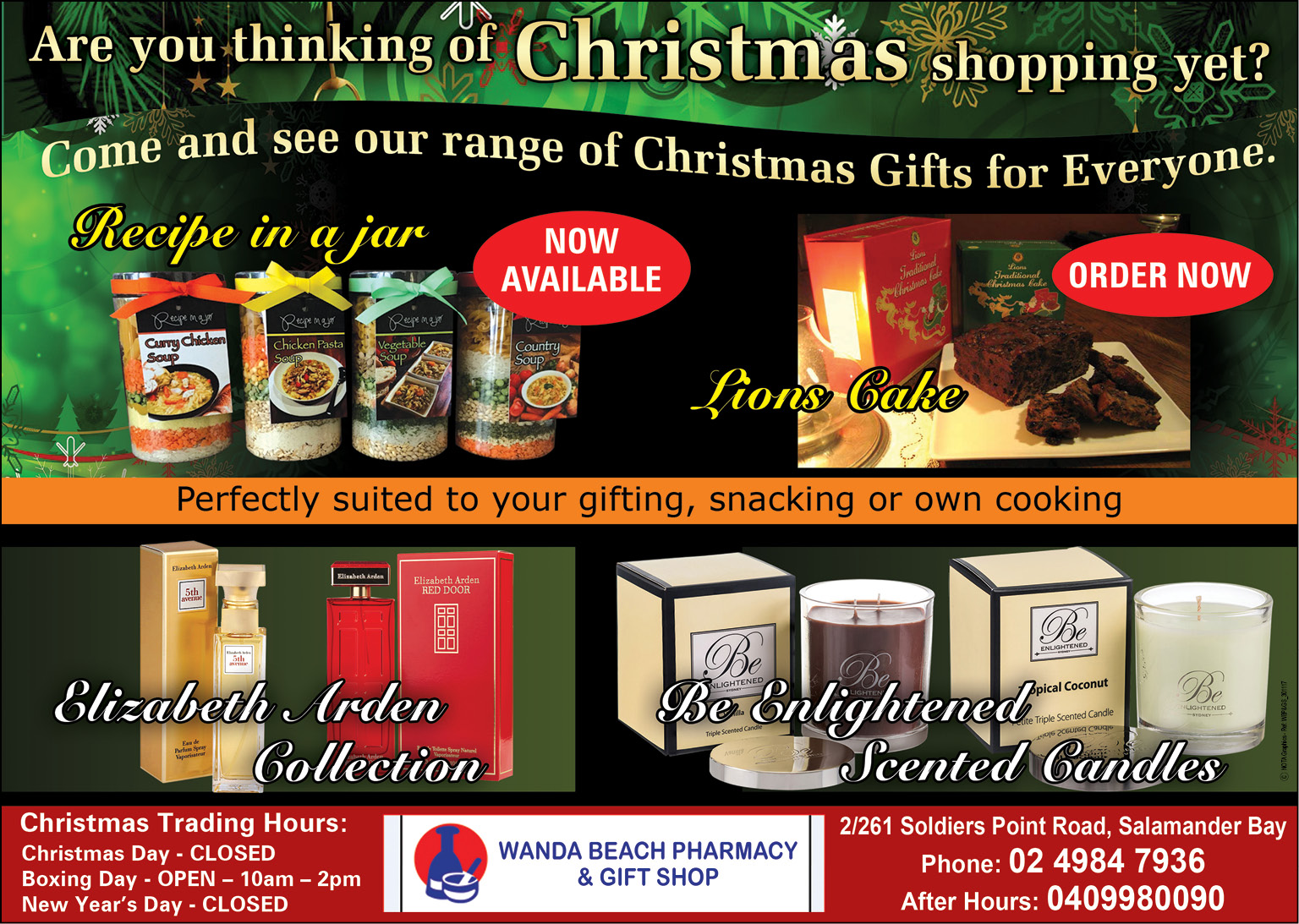 The fight is not over yet, Catherine Cussack MLC told News Of The Area, “My message to the developer is that his Mambo Wetlands site is not a plaything; alarming the community in this way wins no friends.”

She believes that the DA could never have ever cleared Council and NSW Government environmental criteria.

“All he has done is fortify the unity of purpose across the community, and elected representatives to protect the site in perpetuity irrespective of ownership.

“He has three options; one, hope for Labor to be elected in 2019 delivering a windfall profit to the developer; two, negotiate a biobanking agreement with Office of Environment and Heritage; or three, work with Port Stephens Council to arrange a transfer of the site to the Mambo Reserve; clearly my preference is option three which requires Council support and that’s the solution I continue to work towards,” she said.

While Kate Washington said, “I thank everyone who has got involved in this campaign from the very beginning, from those who tried to stop the sell off to everyone who made a submission to Council or signed the petition to Council.

It is her belief that the strong and unwavering community voice has achieved this positive first step.

“I hope that the NSW government will now take this opportunity to fix its so-called mistake, and buy back the land from Mr Unicomb,” she said.

Kathy Brown who was a driving force behind the galvanising of community action to save Mambo and is a part of WetCon said, “This is great news for everyone who has worked so hard on this campaign, the Community of Port Stephens also deserve a huge thank you.

“Of course, the battle’s not over, we will continue to collect signatures until the matter is debated in NSW Parliament.

“The land is still not back in public ownership she believes that the community will continue to fight to save Mambo Wanda Wetlands until this happens,” she said.

While those opposed to the development of the land are celebrating, they know that they are simply marking the first fantastic milestone on what appears to be a long journey with reports already circulating that a new DA is likely to be lodged for the site.