Bringing his Tribute to Roy Orbison tour, accompanied by strings, to Woolgoolga, Damien flew up to Coffs Harbour Airport on the day of his gig. 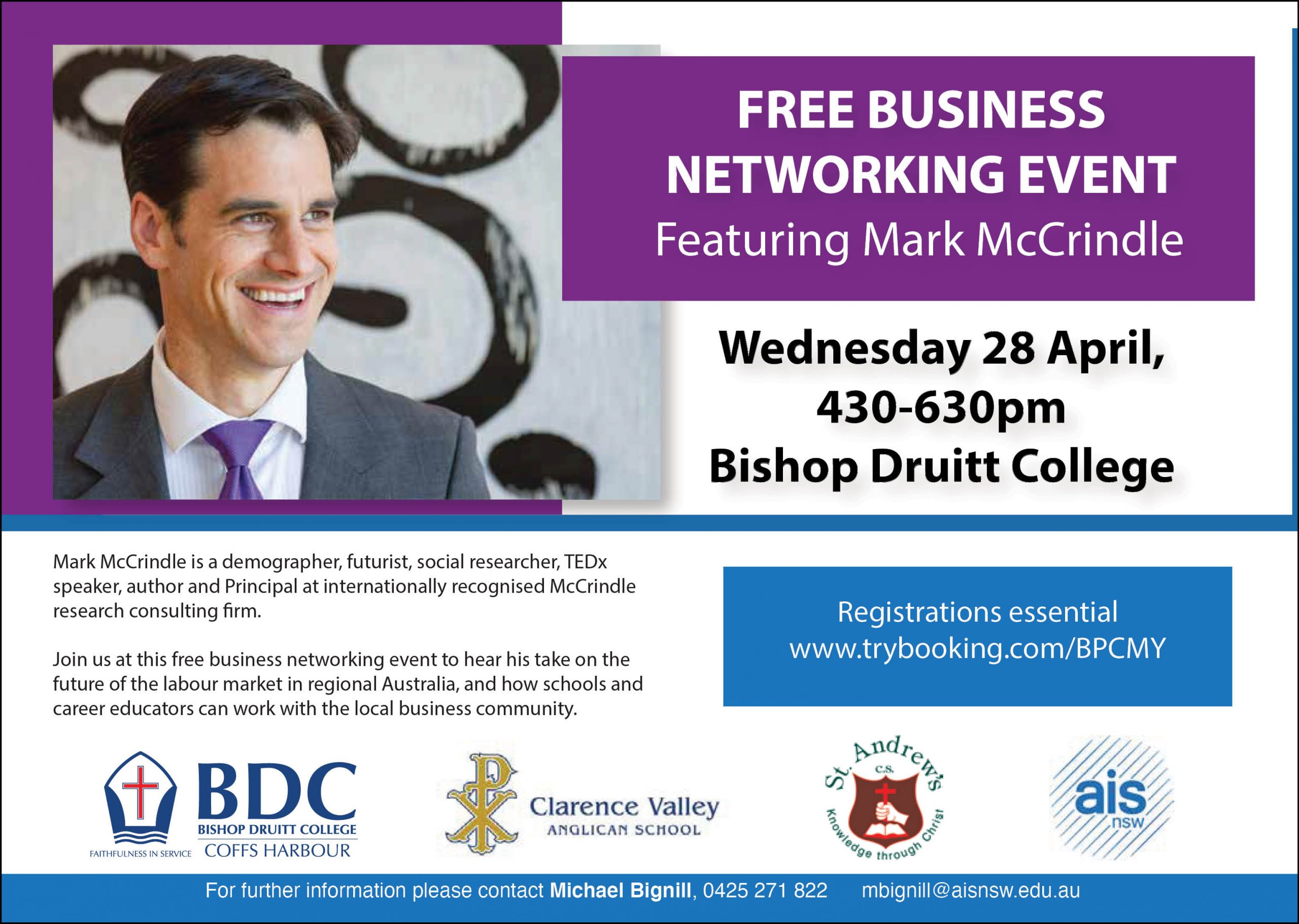 “I had to fly in as I was on breakfast radio and had to race to get to soundcheck on time – I drove to Sydney airport and only just made the flight,” he said.

Accolades for Damien’s treatment of Roy Orbison’s classics come from the highest; an ARIA award nomination for his A Tribute To Roy Orbison album, created in collaboration with Barbara Orbison, which stayed in The Aria Top 20 chart for 22 weeks and also sold multi-platinum.

But what did the folks at Woolgoolga think of him?

The audience was great, engaging and chatty, Damien said.

“I love performing live and having interaction with the audience – it’s been a long time since we have been able to do this in-person so I was lapping it up.

“They loved In Dreams and Crying, probably the most.”

And his closing song?

Damien stayed in Woolgoolga overnight and had breakfast in town.

“We went to Ground Earth Cafe the following morning and had a great coffee and applewood bacon and eggs. Yum.”

As far as the beautiful beach goes, Damien and his crew sadly only managed a drive-by.

“We had to race to the next show, but it looked absolutely beautiful and I will be back to enjoy it for sure.”